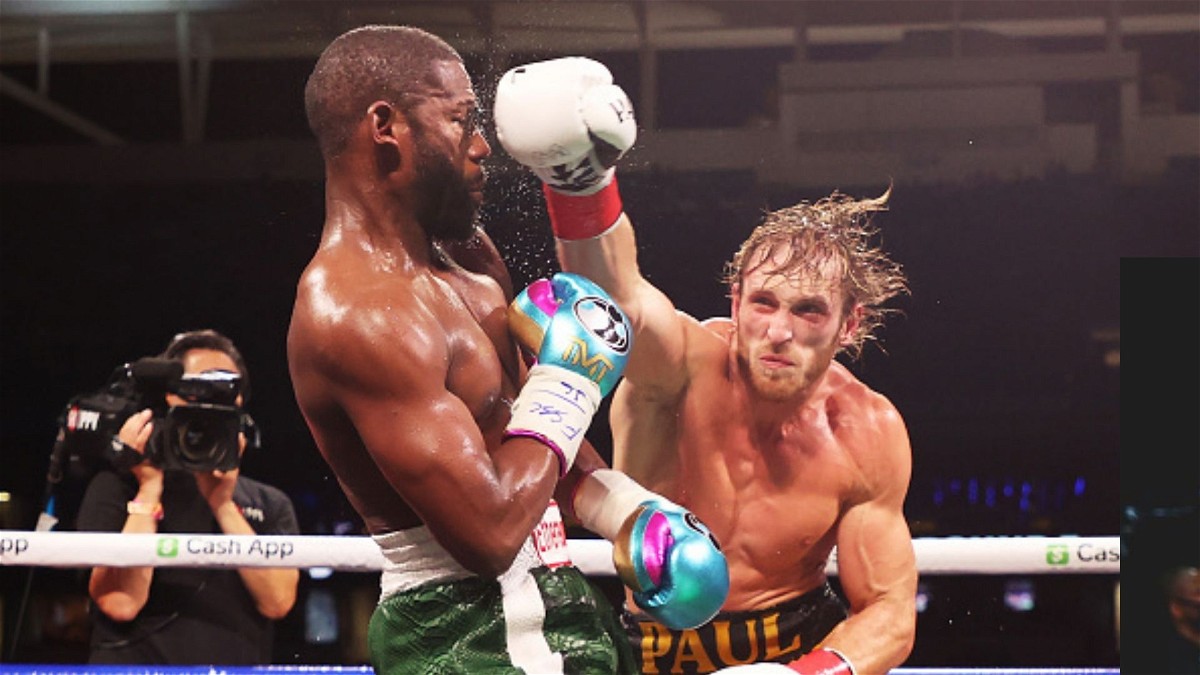 Logan Paul goes the distance against the greatest boxer of this generation at the Hardrock Stadium in Miami. The exhibition match was not what most of the fans expected and neither Floyd Mayweather nor Logan Paul was able to prove their predictions right.

It was termed an exhibition match and that’s what it was. There was not a single moment when either of the fighters was in trouble of getting knocked out. But both Logan and Floyd had their moments during the fight. Mayweather won and kept his unbeaten streak intact. On the other hand, going the distance against Floyd Mayweather is a win for Logan Paul.

“I had fun. you have to realize I am not 21 anymore. But it’s good. To move around with these young guys test my skills just to have some fun. Great young fighter, strong, though he is better than I thought he was. As far as with the big guys, the heavyweights, it’s going to be kind of hard. But he is a tough rough competitor. Good action, we actually had fun. And I was surprised by him tonight. Good little work. Good guy.”

Floyd Mayweather appreciates the fans for the support

Floyd Mayweather also took the opportunity to show his gratitude towards his fans as he stated:

“I had fun. I just want to thank all the fans that came out, you guys are unbelievable to all the fans that bought PPVs. Thank you, tonight was a fun night. I fought against a heavyweight but I had fun. Even though he does not have that much experience, he knows how to use his weight and he tied me up.” 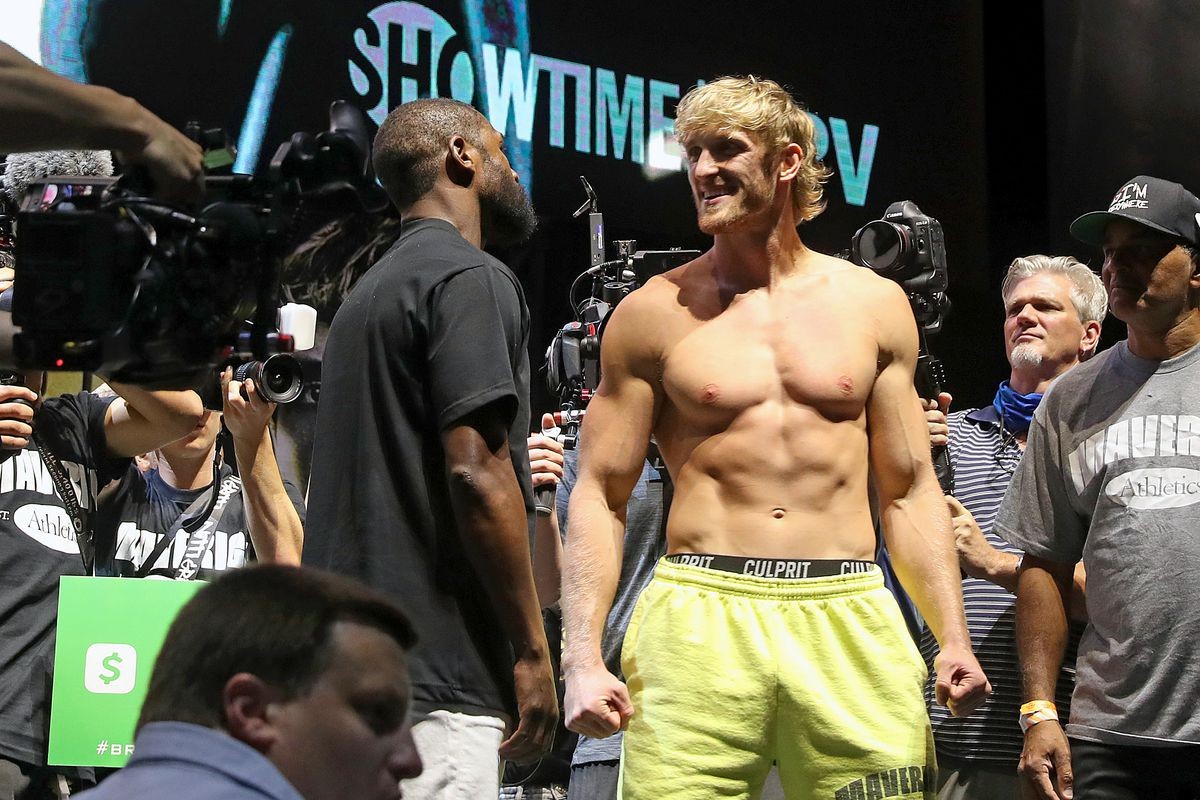 The stock of Logan Paul certainly rises after the fight against Mayweather. He can continue his journey in boxing and have big fights against celebrities or former champions. However, the outcome is not a good look for Floyd Mayweather. Nevertheless, both fighters made an insane amount of money and the fans got the opportunity to see Floyd Mayweather’s box again.