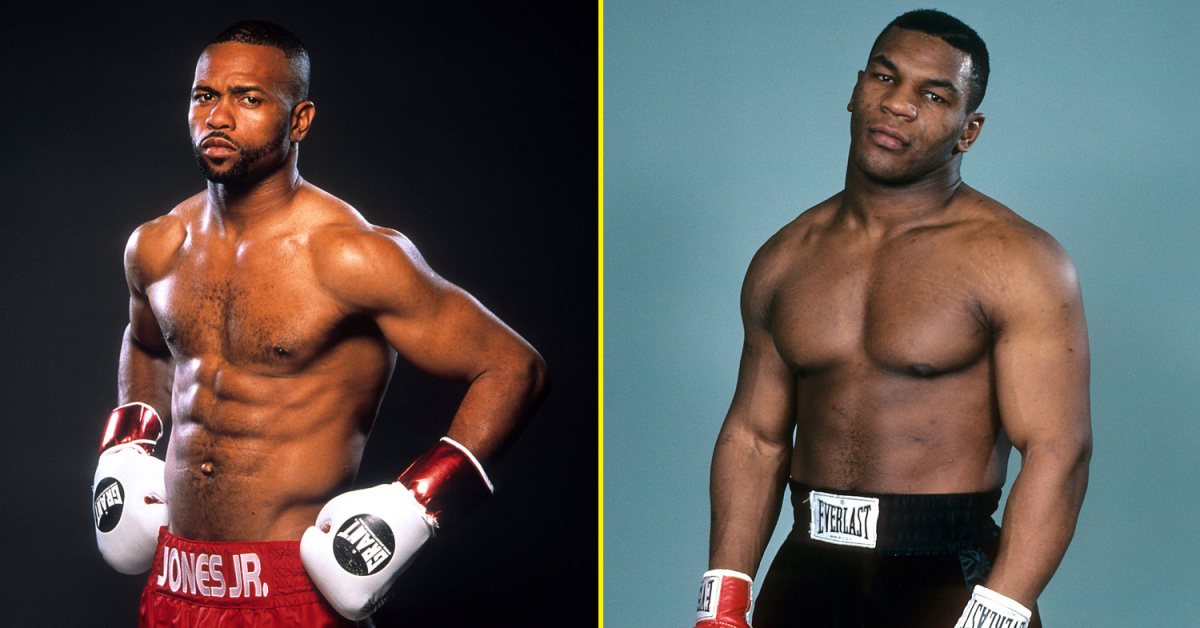 Finally, the wait is over. Millions of fans will cheer again, fear in the heart of the opponent will strike again as the baddest man on the planet, Mike Tyson will make his boxing return.

And the opponent for the mega return is not just any boxer. He is arguably the greatest of all time, Roy Jones Jr.

Though this fight will be for charity and it will be an exhibition fight the fans will have a once in a lifetime opportunity to watch two of the icons of this sport go against each other.

Evandor Holyfield looks back at his dominant win over Mike Tyson

But the rules for this mega event is going to be unique as it’s an exhibition fight. The fight will last only 8 rounds unless Tyson or Jones is unable to continue. This fight will have no judges. Both Tyson and Jones will compete with bigger gloves and without any headgear.

As per CSAC Executive Director Andy Foster: “Tyson and Jones Jr. won’t be wearing headgear for the fight. They’ll be lacing up 12-ounce gloves and there won’t be any judges present at the fight to score the action. So, technically, there won’t be a winner unless a knockout somehow occurs, or either fighter is deemed unfit to continue,” 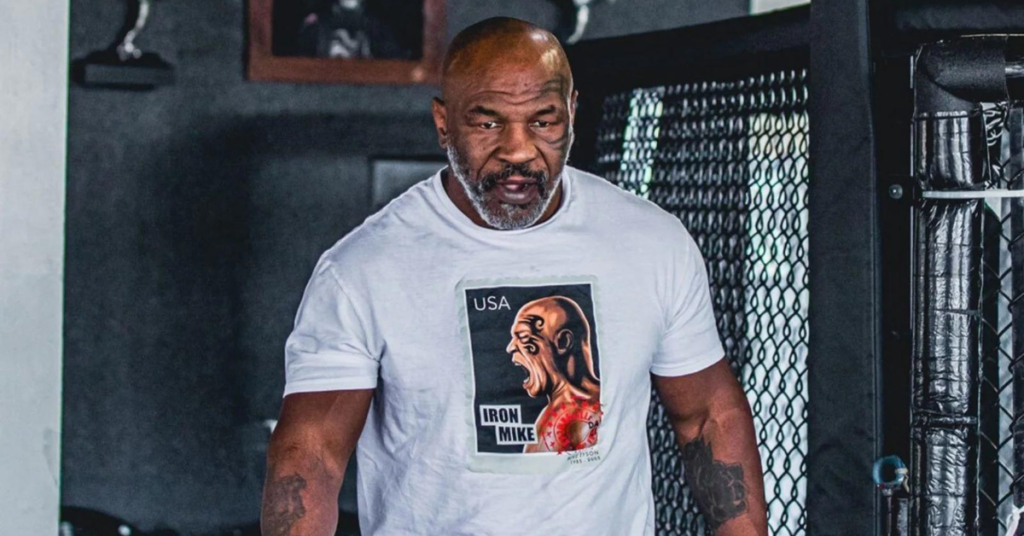 Even though it’s an exhibition fight, it seems more than just a sparring session for both the fighters involved. Both Tyson and Jones had a tough time inside the boxing at the end part of their career. However, everyone knows what these men are capable of. And the recent message from Jones will surely bother some of the boxing fans.

Will Roy Jones Jr vs Mike Tyson End with a Knockout?

“Mike comes to that ring and Mike’s coming to kill. When I go in there I’m going in there to kill or die. So you know how it’s gonna go,” Jones said. “(The viewers) are gonna get what they paid for, trust me.”

Roy Jones Jr does not believe that this fight is going to go the distance. He certainly believes that he will be able to dominate Tyson in the later rounds. But how can someone ignore the threat that Tyson posses early in the fight when he is fresh and on a headhunt. 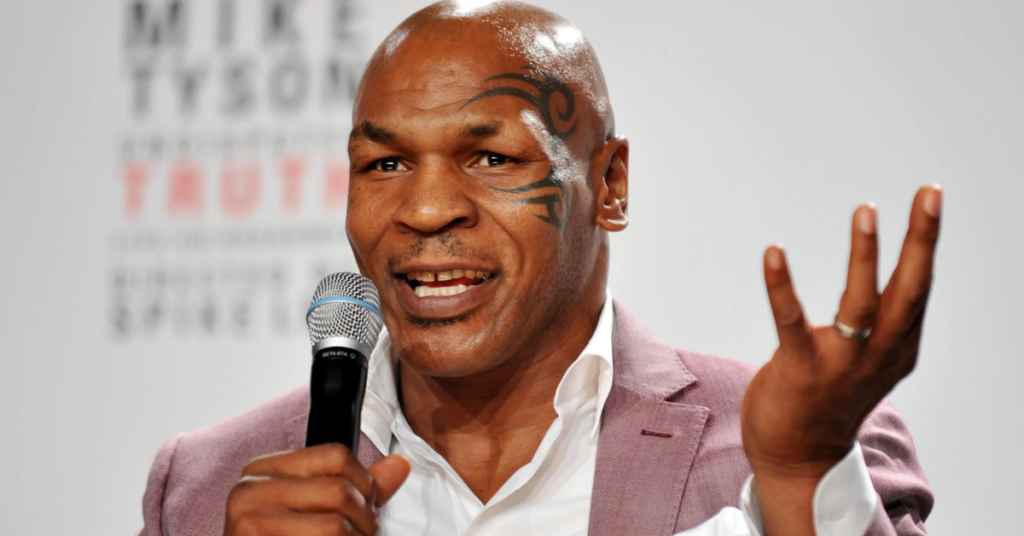 “I don’t think so but we’ll see. If he doesn’t get me out in the first two, three rounds it’s all on my side. Now he got to survive. I got to survive three. He got to survive five. I think it’s definitely going to come off. Who don’t want to see Mike Tyson against Roy Jones?”

Tyson Fury turns down the million-dollar dance with Mike Tyson

What are your thoughts on this iconic matchup? Will it one for the history book or will it leave a sour taste among the fight fans?