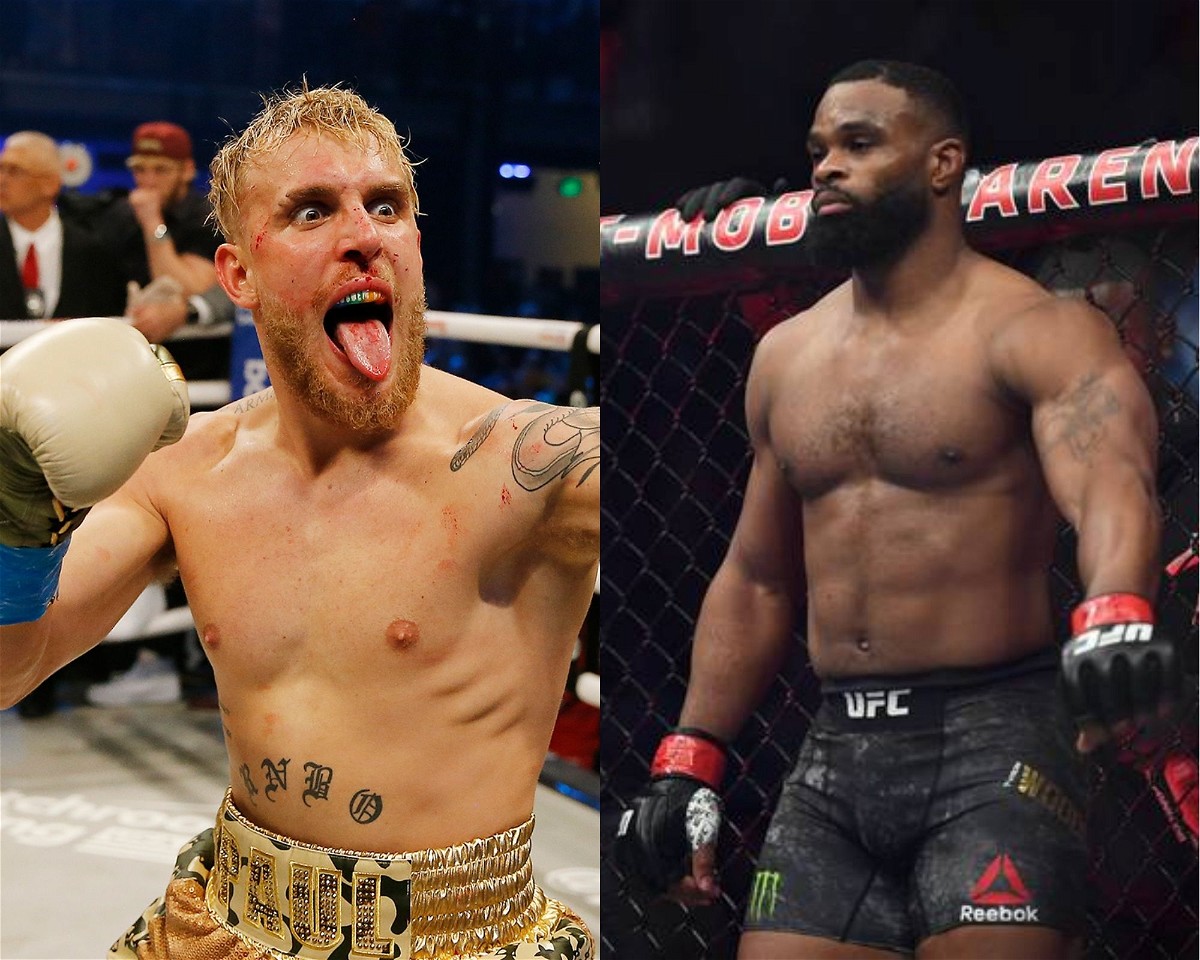 Tyron Woodley is all set to fight with Jake Paul for the second time this year. The former UFC Welterweight Champion will fill the shoes of Tommy Fury who pulled out from the fight due to a bacterial chest infection.

Ahead of his fight with Jake Paul this Saturday, Woodley did an interview with Ariel Helwani on The MMA Hour. During the interview, Woodley was asked about Danis’s comments on signing a no-knockout clause while fighting with Paul. Woodley was annoyed while replying to the question and asked when Dannis became a valid source for information to anybody.  “ Like the dude barely can put three words in a sentence to make sense,” said Woodley.

Woodley expressed that he was surprised why Helwani even had Danis in the show. According to Woodley, he doesn’t care what other people talk about the fight contract. ” If people are gonna talk about stuff, Imma let them talk about it, that’s how this sport works. ” Said, Woodley.

Woodley questioned the fact that how did Danis ever have the access to his contract and what’s written on it. Woodley revealed that he would like to thank Danis for making the stupid remark about the no-knockout clause as it helped him to earn more money.

“I wanna thank Dillion because he made a dumb*** comment and now I am gonna get more money” added Woodley.

Did Jake Paul have a No KO clause against Tyron Woodley?

Apart from Dillion, Olympic medalist Claressa Shields was also vocal about the no KO clause in Paul’s fights. However, Paul and now Tyron have cleared the veracity of the statements. 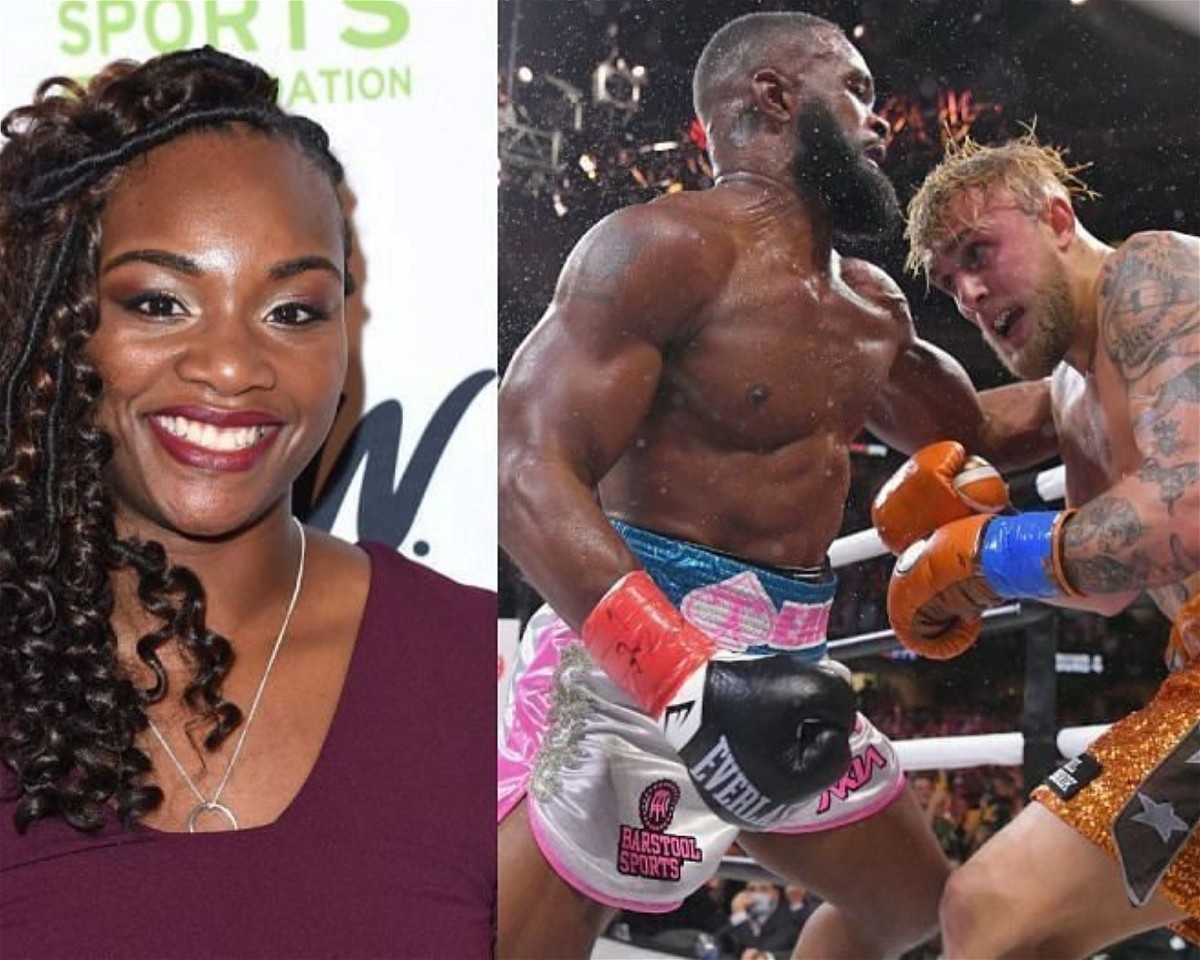 “I’m not sure why Claressa Shields would even mention some stupidity that Dillon Danis would say. I represent Tyron Woodley and personally negotiated that deal to fight Jake Paul and there is absolutely no clause that would prohibit knockouts.”

Nevertheless,  all these accusations and allegations have only benefited Tyron.  Now, if he manages to win via stoppage, he will be awarded a $500k bonus.

Alexander Zverev Backs Novak Djokovic to End up as the G.O.A.T Ahead of Roger Federer and Rafael Nadal