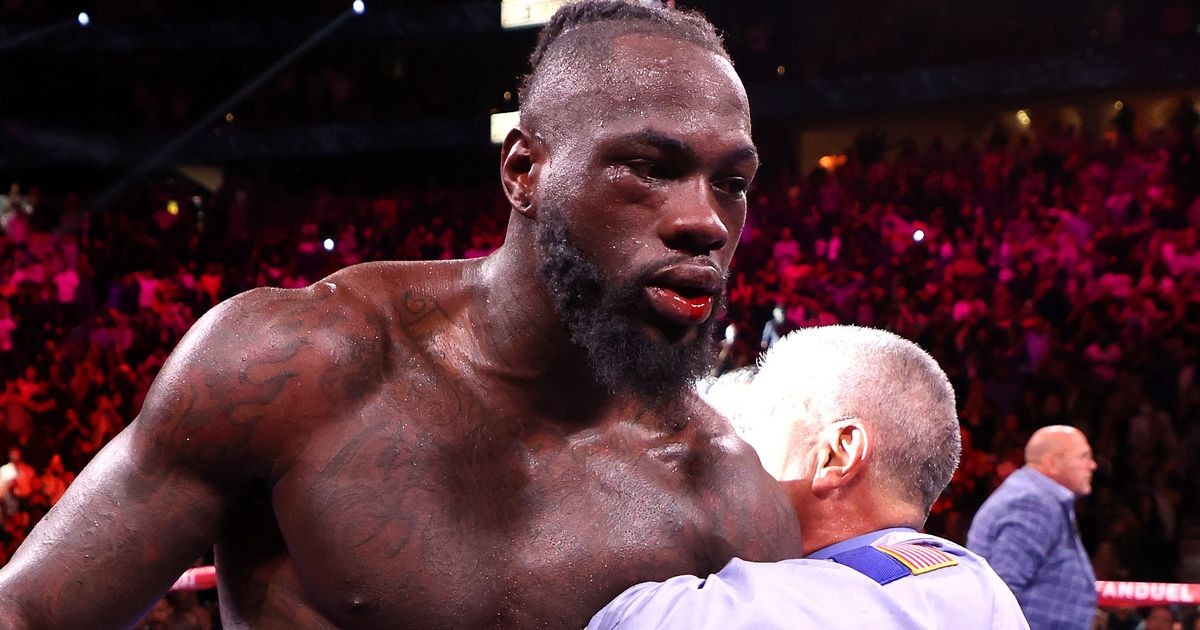 Tyson Fury and Deontay Wilder fought against each other in a much-anticipated trilogy fight yesterday in Las Vegas. Consequently, the expectations of fight fans were fulfilled as both Fury and Wilder delivered their best performances.

However, it was The Gypsy King who had the last laugh as he knocked out The Bronze Bomber in the 11th round of the fight. Following this grueling contest, several fans, and fighters gave credit to both fighters for showing massive courage and determination. Many people also showed their concern for Wilder as he took a lot of damage in the trilogy fight

Similarly, Dillian Whyte who is the interim WBC heavyweight titleholder believes that the fight should have stopped earlier by Wilder’s team. Michael Benson shared a tweet of Whyte responding to a question regarding Tyson Fury’s knockout victory over Deontay Wilder.

“Last time Mark Breland I think saved his career. This time a lot of his corner were yes-men and they just allowed him to take too much punishment… It could end his career. We’ll have to see.”

Dillian Whyte on Deontay Wilder being KOd by Tyson Fury: “Last time Mark Breland I think saved his career. This time a lot of his corner were yes-men and they just allowed him to take too much punishment… It could end his career. We’ll have to see.” [@SkySports]

What’s next for Dillian White if he defeats Otto Wallin?

Dillian Whyte fought last against Alexander Povetkin in a rematch in March 2021. He defeated Povetkin via TKO to become the WBC interim heavyweight champion. The British boxer will next face Otto Wallin on October 30th. If Whyte goes on to defeat Wallin, then he will most likely get the opportunity to face against Tyson Fury for the WBC heavyweight belt. 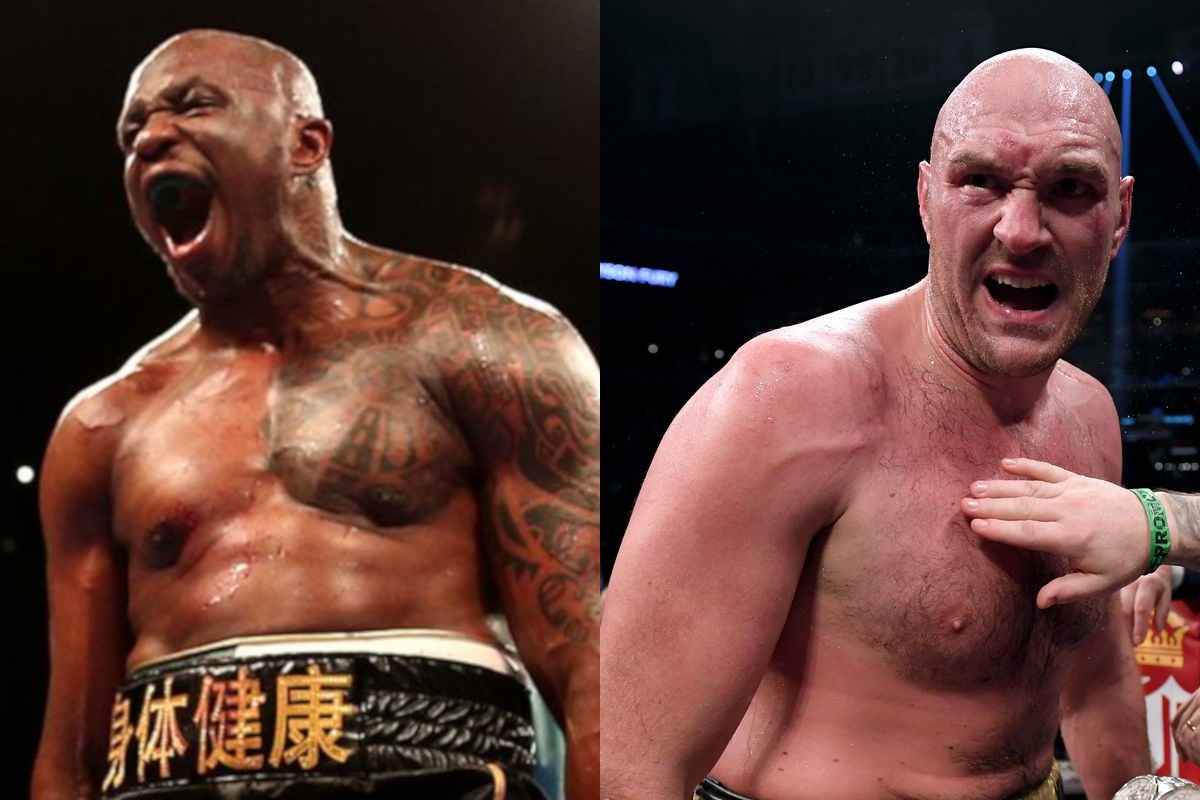 Owing to the fact that five days ago, the Boxing commission had announced that Dillian Whyte will challenge the winner between Tyson Fury and Deontay Wilder for the WBC heavyweight title. With The Gypsy King successfully defending his title, it is clear that Dillian Whyte will most likely face Fury next. Because Oleksandr Usyk will face off against Anthony Joshua in a rematch that will probably take place in 2022.

The British boxer also spoke about this matchup in an interview with Sky Sports where he mentioned that he is hopeful that WBC announces this matchup as it would be  great for fans.

Dillian Whyte on Tyson Fury: “Hopefully the WBC force the position and he’ll have no choice but to fight me. It’s a massive British fight, it’s a major fight for Britain. Two British fighters fighting for the heavyweight world championship, that’d be great.” [@SkySports]

Dillian Whyte not impressed with Tyson Fury vs Deontay Wilder 3

Most people belive that the trilogy fight between Tyson Fury and Deontay Wilder was one of the best fights of the year. However, the interim heavyweight champion Dillian White does not share the same opinion as the crowd 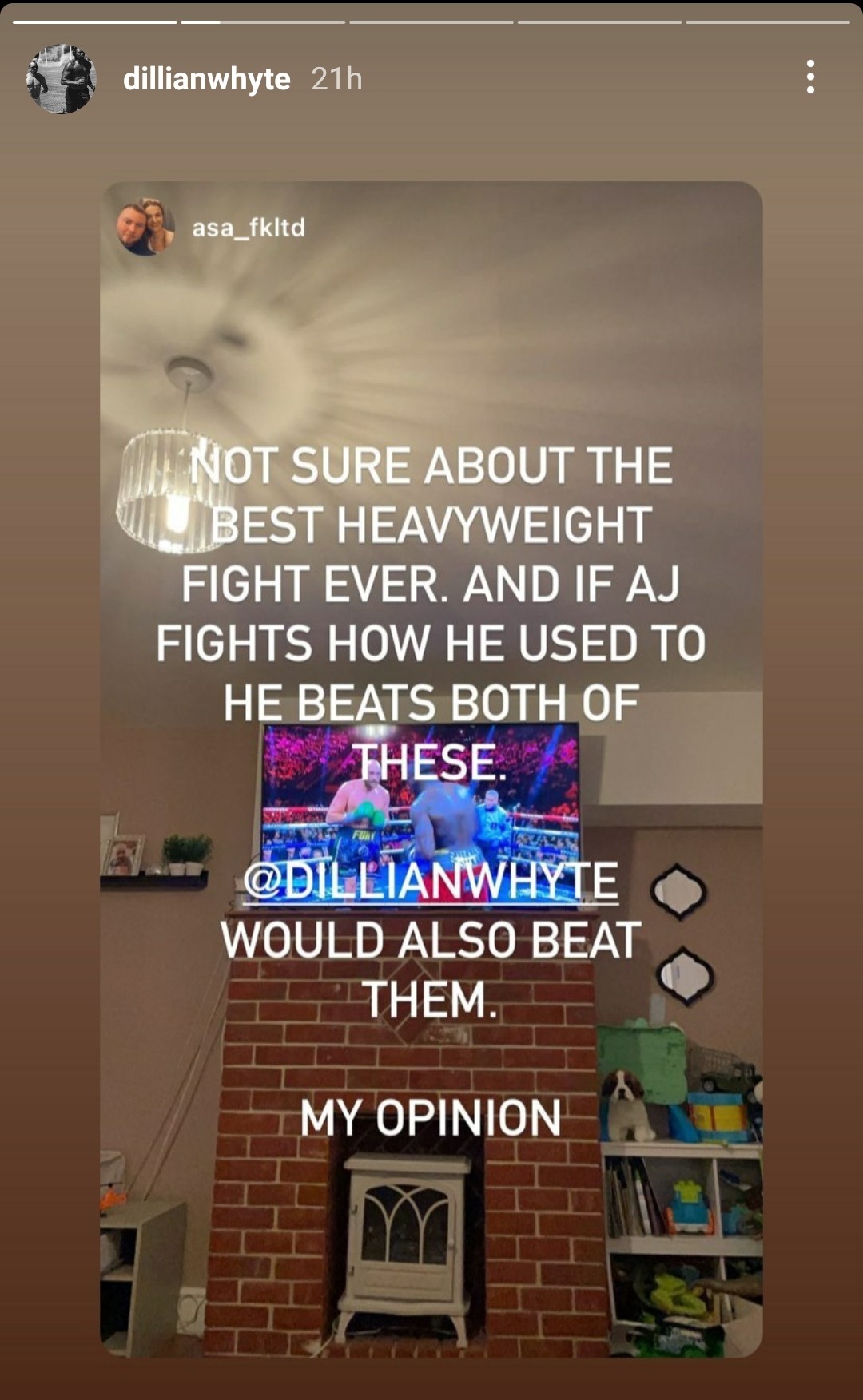 The Body Snatcher was extremely critical of the performances by both fighters as he posted few stories on Instagram which indicates that he felt that the trilogy fight was overrated. Moreover, he also reshared a fan’s story that stated “If AJ fights how he used to he beats both of these. Dillian Whyte would also beat them.”

So where do you rank the Trilogy fight between Tyson Fury and Deontay Wilder?