Manny Pacquiao and Floyd Mayweather are considered the two biggest boxers of this generation. For years, fans speculated a super fight between these legends. And it did happen.

Two of the biggest stars boxing has ever seen went toe to toe for 12 rounds to decide who is the greatest. Unfortunately, the outcome did not go in Manny Pacquiao’s favor.

Floyd Mayweather dominated Manny Pacquiao on the scorecard, winning 10 of the 12 rounds. However, there were a lot of “Ifs” that diminish the performance of Floyd Mayweather. 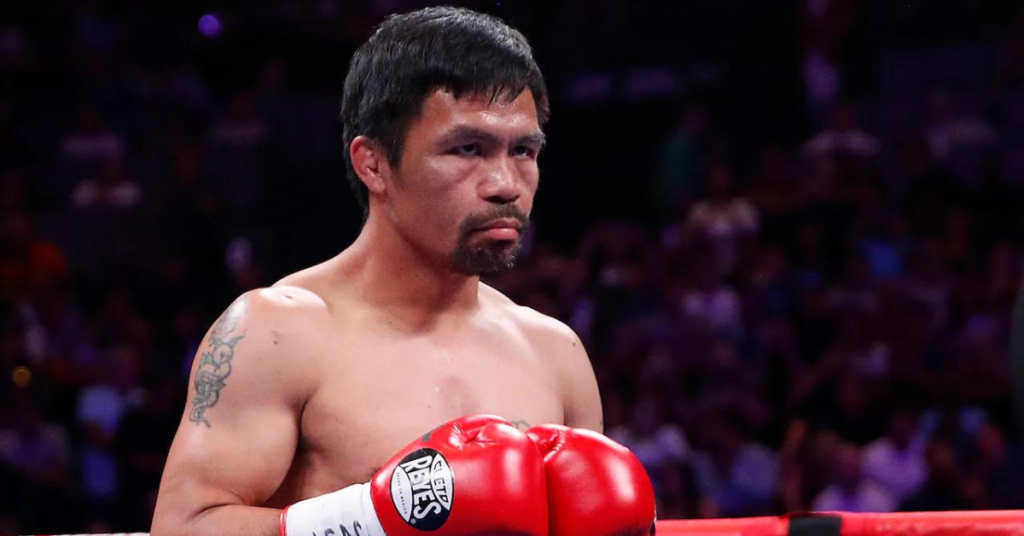 But, how would a fight between these two play out in a rematch? Manny Pacquiao has looked good after his loss to Mayweather and he is eyeing a return.

Pacquiao’s coach, Freddie Roach opens up on the potential rematch between Mayweather and Pacquiao in a recent interview with Boxing Scene. Roach said that Pacquiao wants a rematch against Mayweather. Roach stated:

“What he would like best is [to fight] Mayweather one more time [After] the fourth round of that fight he told me my shoulder is shot. I said, ‘Okay, Manny, go out there, do the best you can, don’t get hurt,’ and he says, ‘Of course’,”.

Roach believes that the first fight was more competitive than it looks. He also claimed that Pacquiao will be a threat to Mayweather in a rematch. Roach stated:

“And so he would like to get that one back one more time. Watching the fight with no commentary it was a pretty close fight. He fought well but he can fight much better and with much more activity. I think the activity would be too much for Mayweather.” 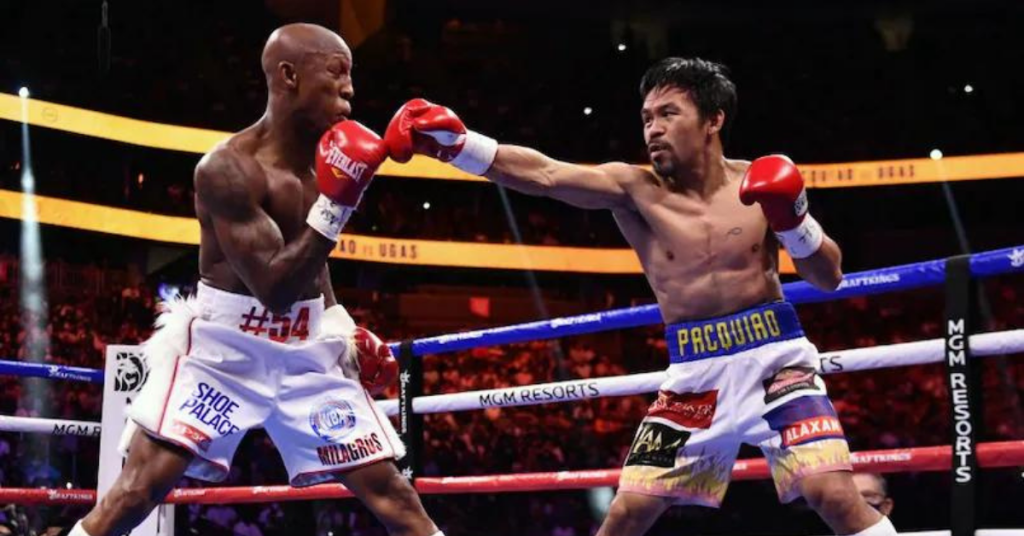 Though Manny Pacquiao is eyeing a return against Floyd Mayweather it’s very unlikely that Floyd will come out of retirement. After two tragic death in his family, Mayweather has made up his mind to stay retired and focus on coaching other boxers.

As far as money is concerned, Mayweather is looking to make billions with real estate in the future. Despite all this, if Mayweather can come back for one last dance with Pacquiao then it will indeed be the biggest fight we have ever seen in the last few decades.