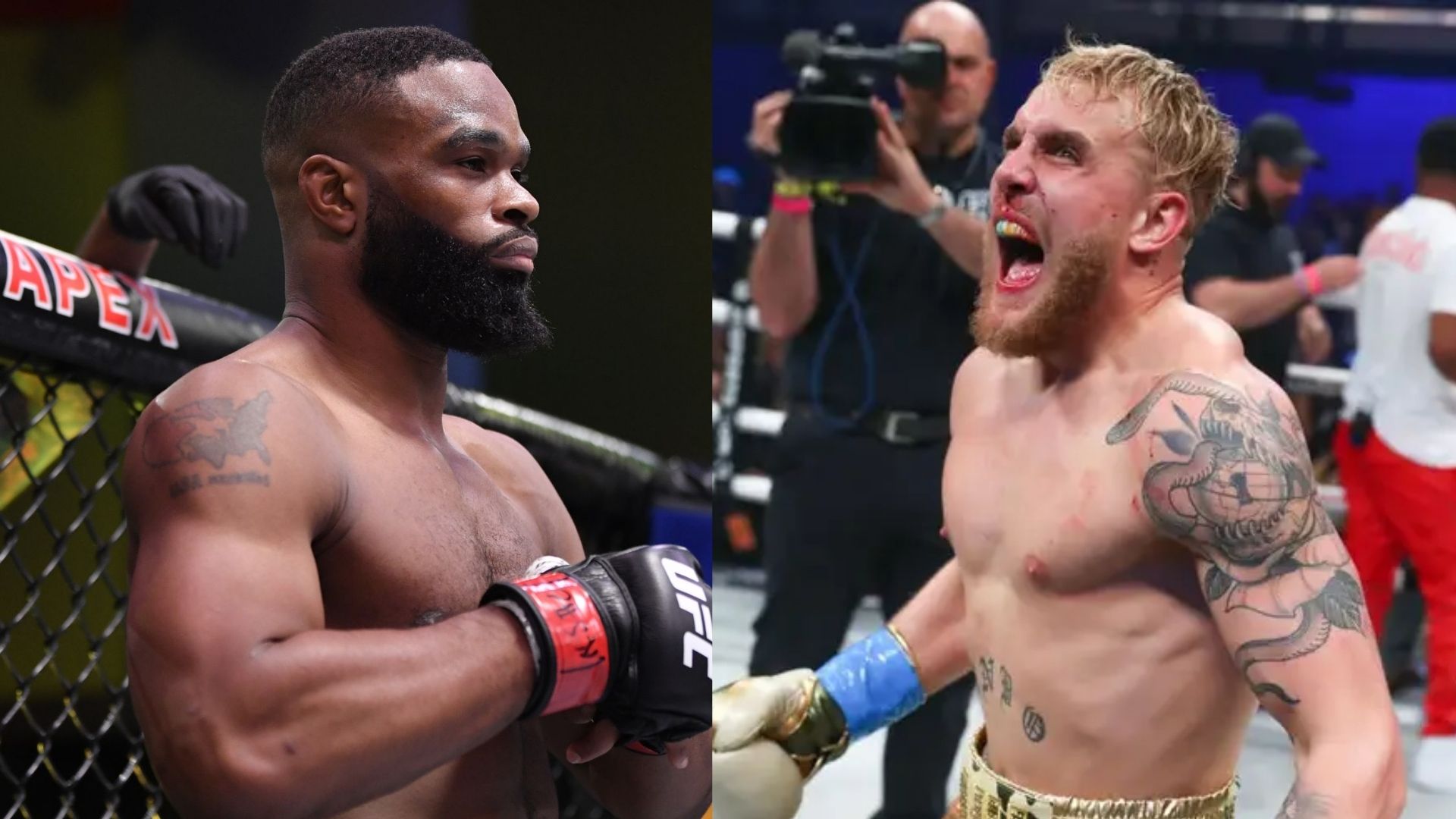 On August 29, the former UFC welterweight champion, Tyron Woodley will make his boxing debut against YouTuber turned pro boxer, Jake Paul. It’s a tricky fight for the MMA veteran as Jake Paul has looked good so far in his pro boxing career.

Though Woodley has way more experience in competing against elite fighters than Jake Paul, he is an underdog going into the fight. Some fans are even speculating that Tyron Woodley might take a dive and lose to Jake Paul on August 29. Well, the Chosen One has a message to the critics ahead of his boxing debut.

In a recent interview with FightHype, the former UFC champion stated:

“The amount of people that know me and know better than to call me and ask if I am throwing this fight for money or is this a real fight or it is an exhibition. I don’t understand why people think in 2021 somebody is willing to let somebody pay them for a fight that has been nothing but a competitor for 30 years. It’s kind of offensive. To me, all right, let me show everybody what it’s all about.”

Though Jake Paul is not an established pro boxer Tyron Woodley is not looking over the threat his opponent brings into the octagon. Talking about the skillsets Jake Paul brings to the table, Woodley stated:

“He has a good jab, he got a good right hand but we haven’t seen him fight many rounds. So I didn’t see a lot of holes. I didn’t see a lot of weaknesses. I’ve seen him executing everybody’s fault pretty quickly. So we didn’t get a chance to really see him go through a fight. We don’t know what’s going to happen when he gets hit because he will get hit. I am not gonna take too much away from what I’m watching on the internet. Because he is a smart kid. he is dumb but he is smart.” 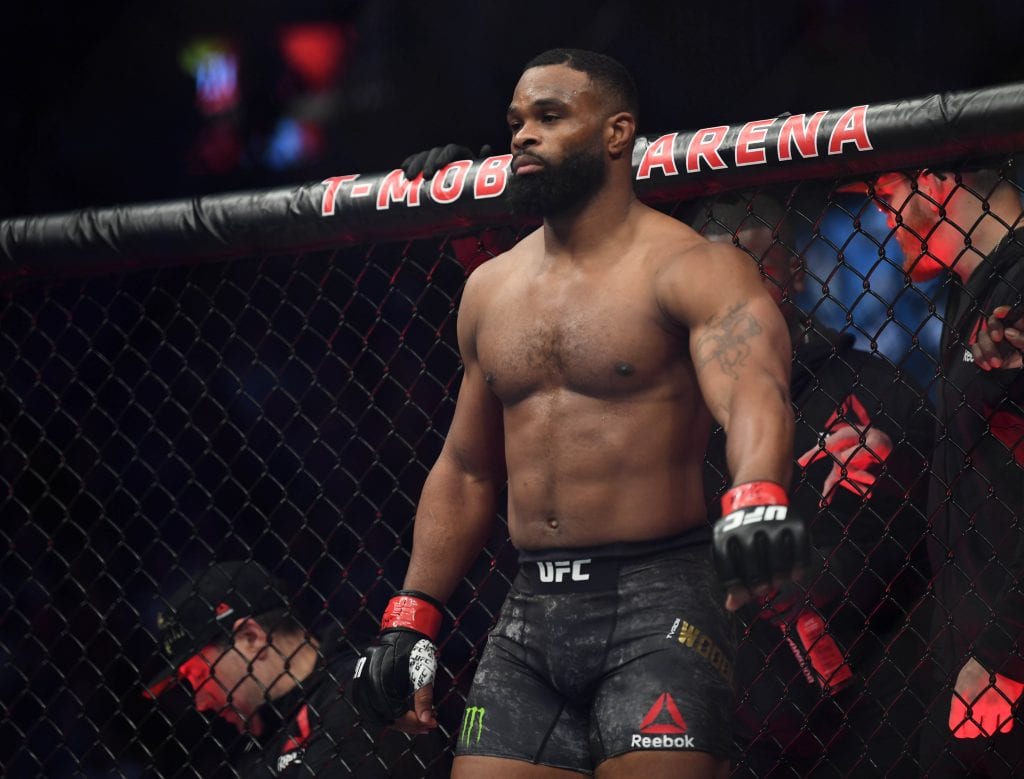 Now it’s not debatable that Jake Paul is not an elite boxer who can be a world champion in near future. However, with only a few years into the sports, Jake Paul has managed to earn the respect of the fans especially with his last win over Ben Askren.

And if he manages to beat the former UFC champion Tyron Woodley in his next fight then he will certainly put the boxing world on notice.