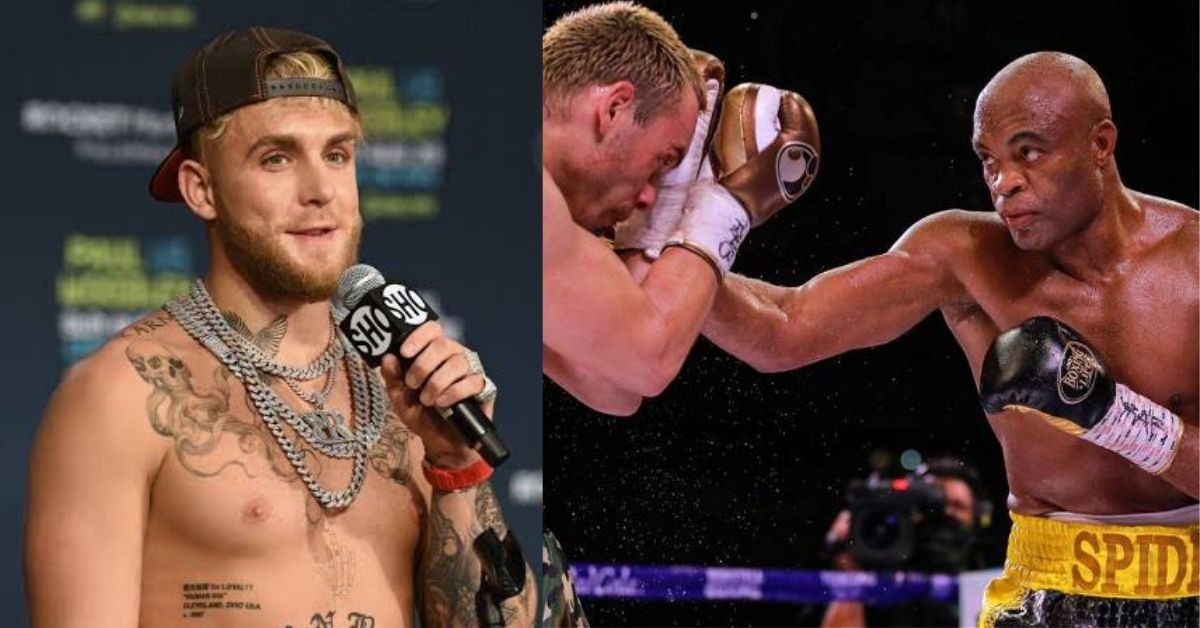 Former UFC middleweight champion Anderson Silva stepped inside the ring to take on Bruno Machado in an exhibition bout in the co-main event of The Global Titans Fight Series exhibition boxing event in Dubai.

The Brazilian fighter put up a dominant showing and outclassed his opponent Bruno Machado throughout the eight rounds. He also landed a vicious combination of punches to secure a knockdown in the fifth round of the fight.

However, with this being an exhibition bout and the fight going to the distance, no result was announced. Consequently, many fans and stars reacted to this fight, among these stars, YouTuber turned pro boxer Jake Paul commented on The Brazilian’s performance.

He posted a photoshopped photo of his face on an exterminator and threw a shade at Anderson Silva’s display in the co-main event against Machado.

I would beat Floyd and Anderson in the same night 🫠

Is Anderson Silva the best opponent for Jake Paul?

Jake Paul has publicly expressed his interest in the past to fight Anderson Silva. Both Jake and Silva have shown mutual respect to each other on social media and have also called out each other. It is needless to say that The Problem Child was watching The Spider’s fight closely as he reacted to it on Twitter. 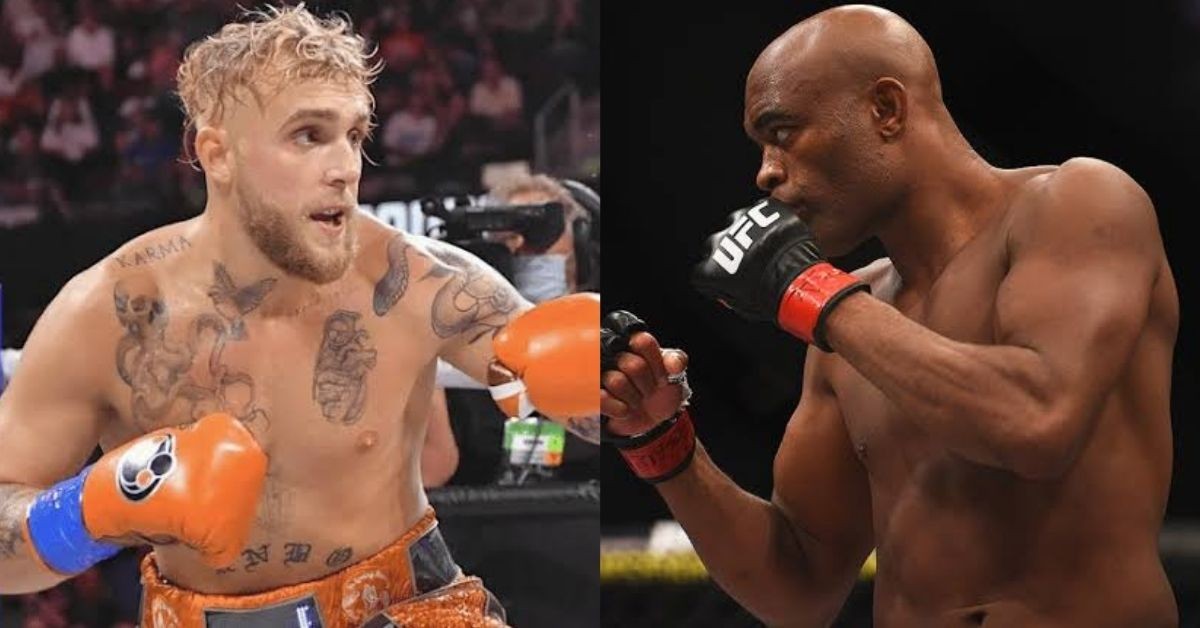 With that being said, after Spida’s dominant showing against Bruno Machado in the exhibition fight, the chances of Paul vs Silva happening in the future increase significantly. It seems as if Silva’s performance has caught the eye of ‘The Problem Child’.

Besides, facing the Brazilian fighter inside the ring makes perfect sense for Jake as he is not interested to fight Tommy Fury and apart from him, there aren’t many desirable opponents.

Anderson has a perfect record of 3-0 in boxing since leaving the UFC in 2020. He first edged past Julio Cesar Jr via split decision then went on to brutally knock out Tito Ortiz at the Triller event last year. Therefore considering the current form of The Spider, Jake Paul’s interest to square off against the former UFC middleweight champion might increase.

Do let us know in the comments section if you think Jake Paul should fight Anderson Silva inside the boxing ring?