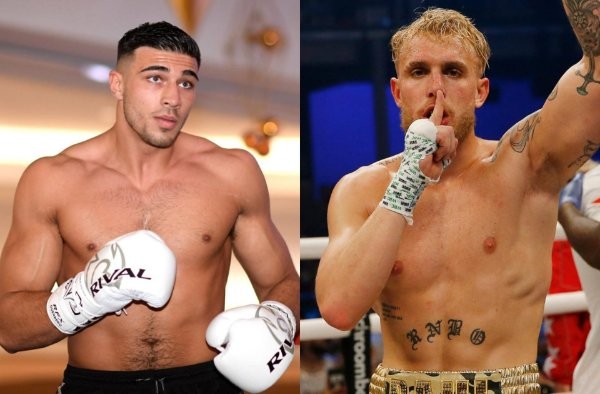 Jake Paul defeated Tyron Woodley in the rematch that took place inside the Amalie Arena in Tampa, Florida. The Youtuber turned boxer knocked out Woodley in the sixth round and was successful in remaining undefeated in his professional career.

In the post-fight interview, Pual addressed that he has dominated and humiliated all his past opponents and now he is ready to fight whoever challenges him. ” I’ve knocked out everyone I’ve fought turned them all into memes, that s*** going viral on the internet,” said Paul.

“I am ready to fight whoever, it doesn’t matter if they are a professional boxer or five times UFC champion. I don’t care, I am really built for this. No matter what I am gonna find a way to get the job done, and that’s what I showed tonight” He added further.

According to the YouTuber-turned-Boxer, It was lucky for Tommy Fury that he pulled out of the fight and didn’t show. Paul described that Woodley is comparatively tougher and has way more experience than Fury and the results would have been worse if  Fury would have fought. ” Tommy probably would have looked a lot worse than that and that was pretty bad, ” said Paul.

From a YouTuber to five professional boxing victories, Jake Paul is still undefeated 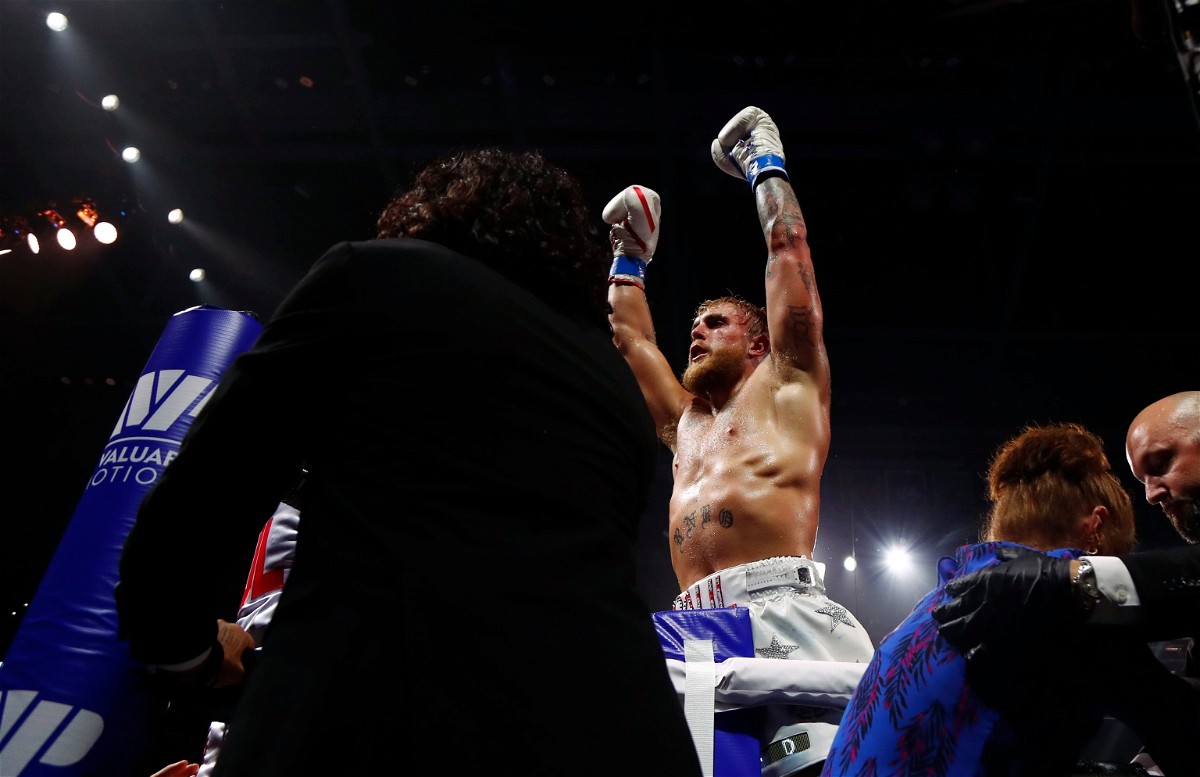 What started as a silly competition is now fully mainstream. In the year 2018, the Paul brothers fought KSI and his younger brother Deji Olatunji is an amateur white collar match.

Paul managed to defeat Deji in the fifth round via TKO. Soon after, Pual announced that he will be making his professional debut against another YouTuber AnEsonGib in the year 2020.

Paul again defeated his opponent with a TKO in the first round. After that, he fought professional basketball player Nate Robinson and former UFC fighter Ben Askren and knocked out both of them efficiently.

He then went on to defeat Tyron Woodley twice in a row. Interestingly, even after fighting two UFC superstars, the YouTuber is still undefeated. With each win, he is getting more serious in the fight world. It will be interesting to see what next is for the 24-year-old.

“She Deserves the Money More Than I Do”- Jake Paul Praises Amanda Serrano, Talks About Potential Katie Taylor Matchup