Jake Paul vs Tyron Woodley 2 Weigh In Results: Weight and Size Difference Between the Two Rivals 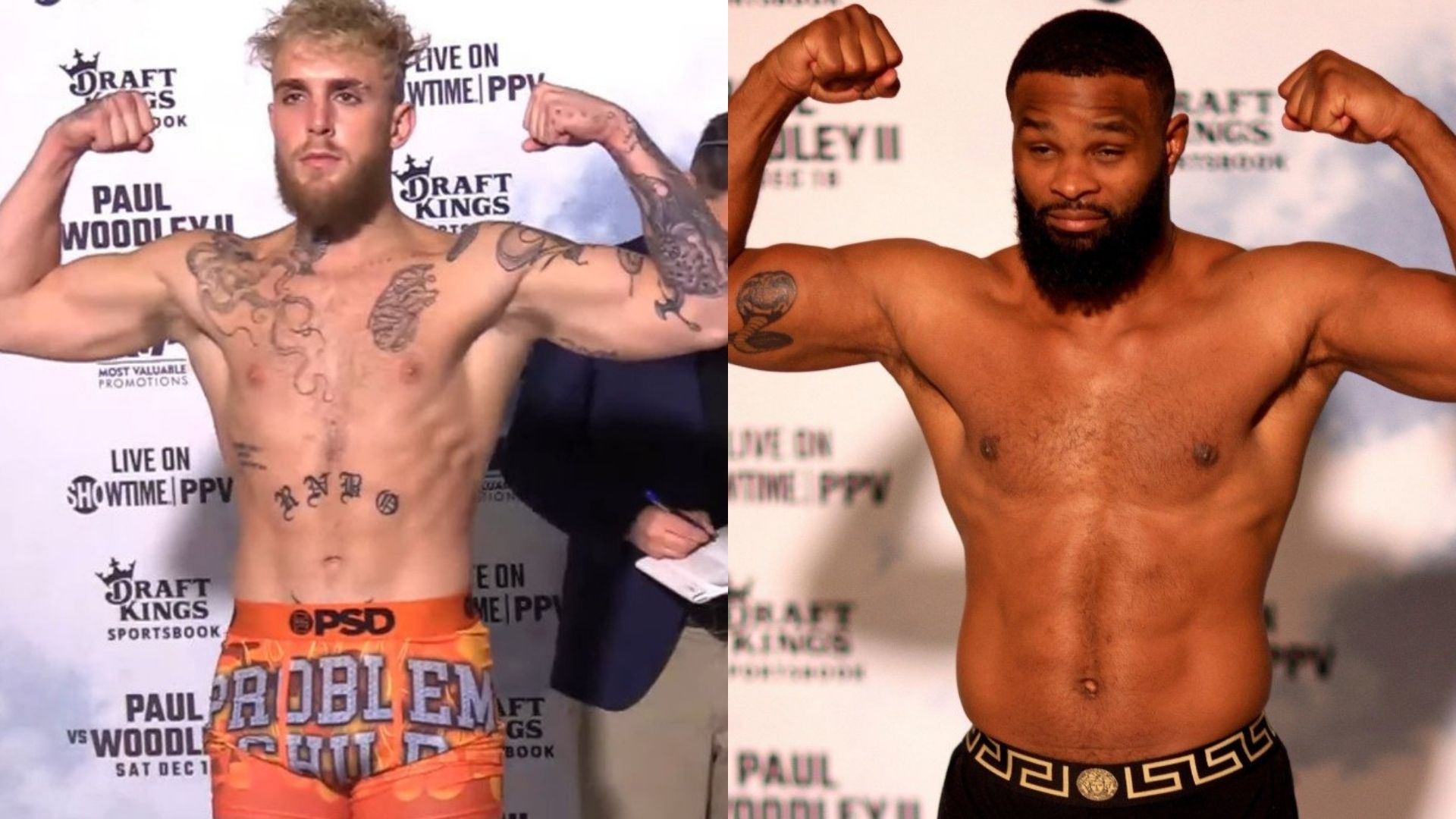 Boxing’s hottest sensation Jake Paul will return in action this weekend as he takes on former UFC welterweight champion Tyron Woodley in a highly anticipated rematch. This eight-round Showtime main event fight will take place at the Amalie Arena in Tampa, Florida.

It is needless to say that there will be a lot of viewers tuning in for this rematch because it is one of the biggest boxing events of the year. Moreover, the $500k knockout clause has added extra excitement among fans as it promises a sheer display of violence from both fighters.

Consequently, as we build up to this Showtime PPV, the weigh-ins of the event took place where both the main event boxers Jake Paul and Tyron Woodley successfully made the 192 pounds catchweight limit. Both Jake and Tyron looked in great shape as they stepped on the scales ahead of their fight.

The Problem Child weighed in at 191.4 pounds. Meanwhile, The Chosen One weighed in at 189.6 pounds. Similar to the weigh-ins of their first fight, there isn’t a significant amount of difference in their weights this time around as well.

Jake weighed in at 190 pounds and Tyron weighed in at 189.5 pounds for their first fight that took place in August this year. However, the YouTuber turned professional boxer will step inside the ring with a slight height and reach advantage over the former UFC champion.

Apart from the big main event fight between Jake Paul and Tyron Woodley, there are several eye catching matchups on the card that will take place this weekend at Tampa, Florida. Unified featherweight champion Amanda Serrano moves up a weight class to take on Mirriam Guitterez in the co-main event of the Showtime PPV.

Meanwhile, retired NBA superstar Deron Williams goes head to head against former NFL star Feron Gore in the main card of the PPV. Moving forward, let us take a look at the entire weigh-ins that took place in Florida. 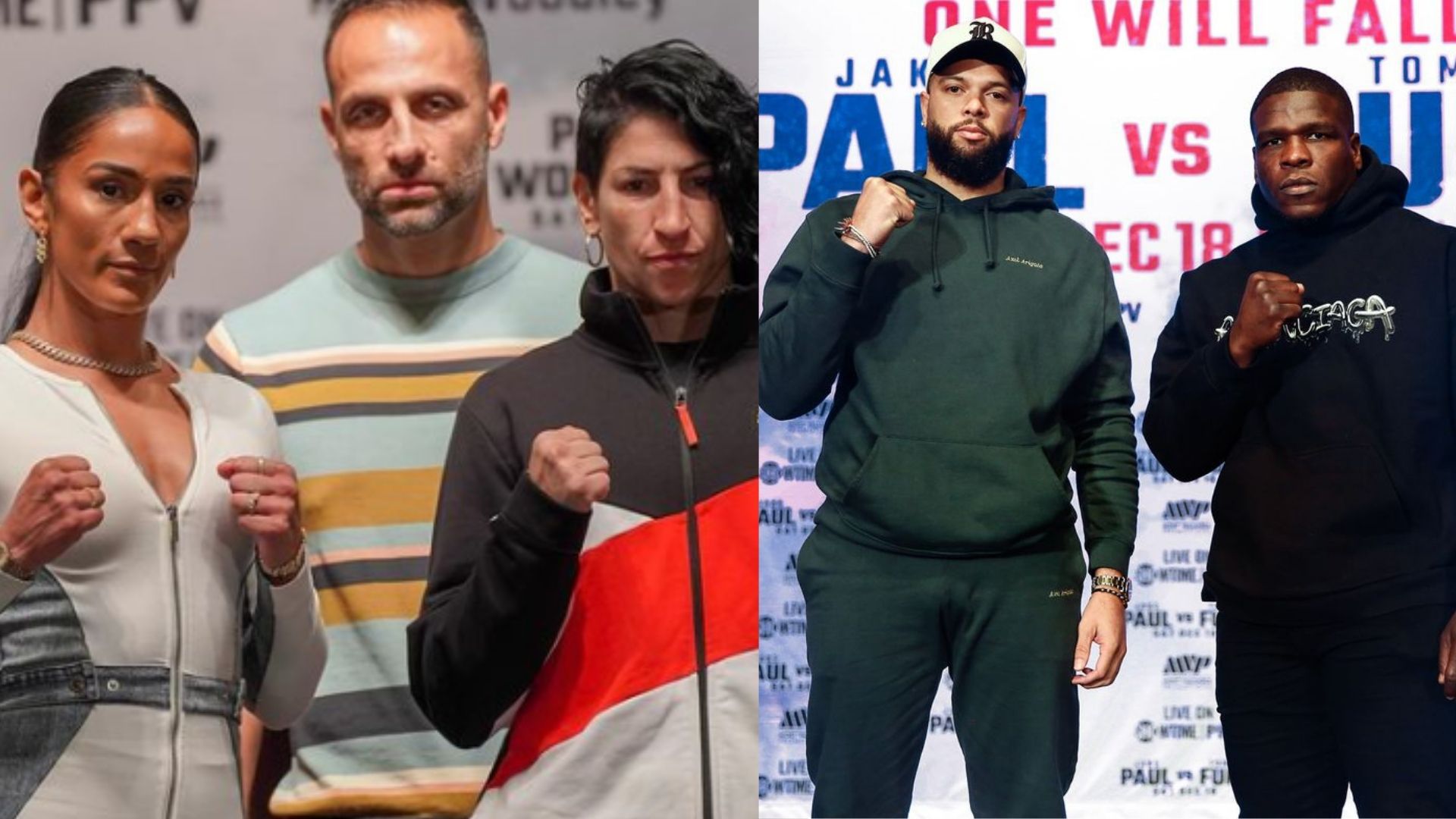