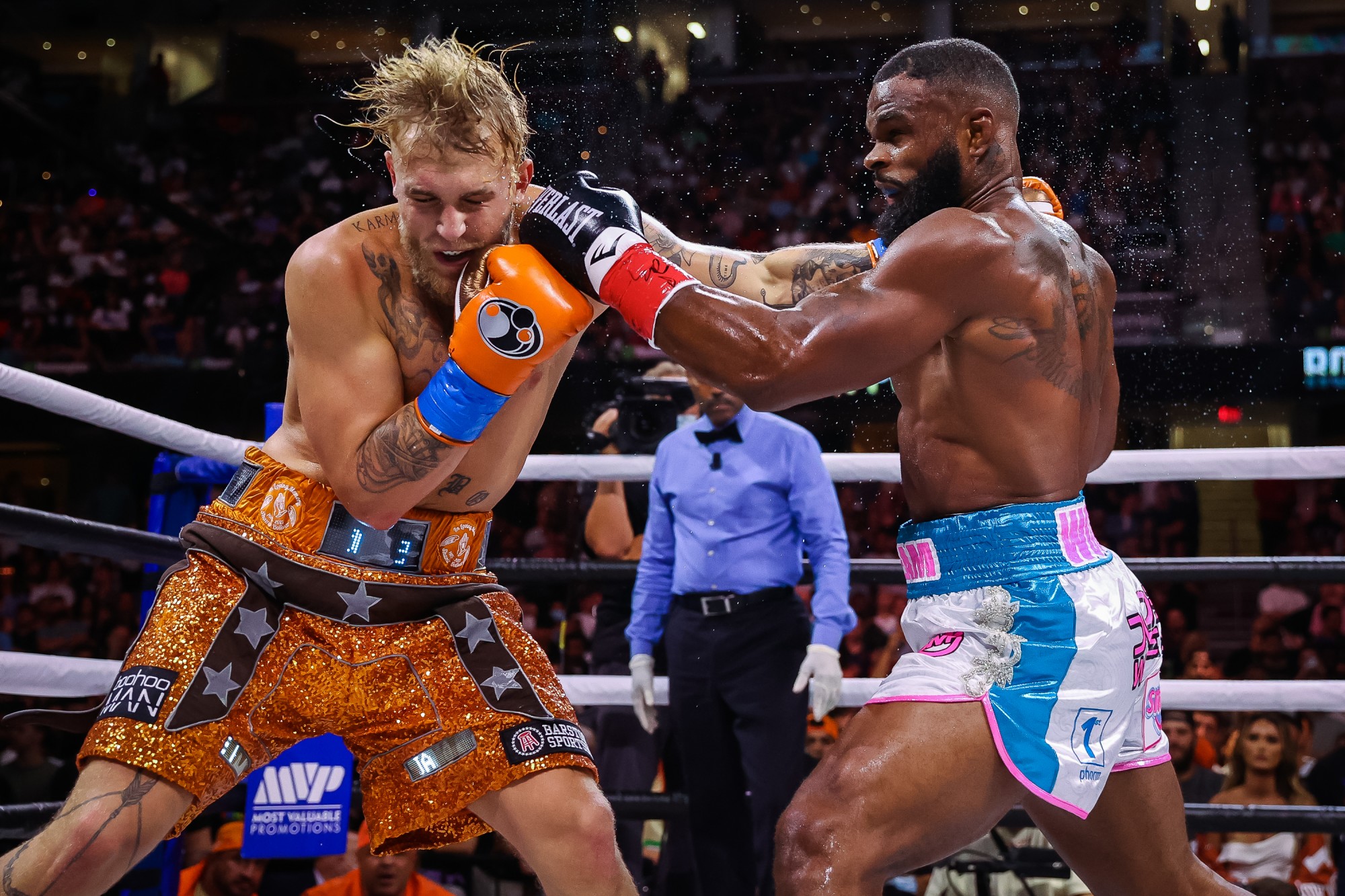 The much-anticipated boxing bout between Jake Paul and Tyron Woodley is in the books now. And Jake Paul has handed the former UFC welterweight champion an embarrassing defeat on his boxing debut.

The fight was not highly entertaining. But, there were moments when it seemed Tyron Woodley would finish the fight. However, it was Jake Paul who won on the judges’ scorecards and secured his 4th professional boxing win.

But there was some controversy regarding the split decision win for Jake. Many boxing fans and even veteran fighters such as Claressa Shields believed that Tyron Woodley did enough to win the fight.

So who really won the fight? Now it should be considered that the judges for this fight were not highly experienced. And the scorecard varied a lot from one judge to another.

Who Really Won the Fight Between Jake Paul vs Tyron Woodley

Now one thing that can be agreed upon is Tyron Woodley won round 3 and round 8. And Dana Depaolo scored round 8 in favor of the Problem Child. However, the other rounds were close ones.

But, an argument can be made that Jake won most of the rounds because of his higher output. Though Woodley always moved forward it was Jake who was landing shots constantly. He was landing good jabs to the head and body throughout the fight, which gave him a huge advantage.

On the other hand, Tyron Woodley just did not do enough in most of the rounds. His output in the first two rounds was insignificant. And even if he had Jake hurt he did not go for the finish and paid the price for it. 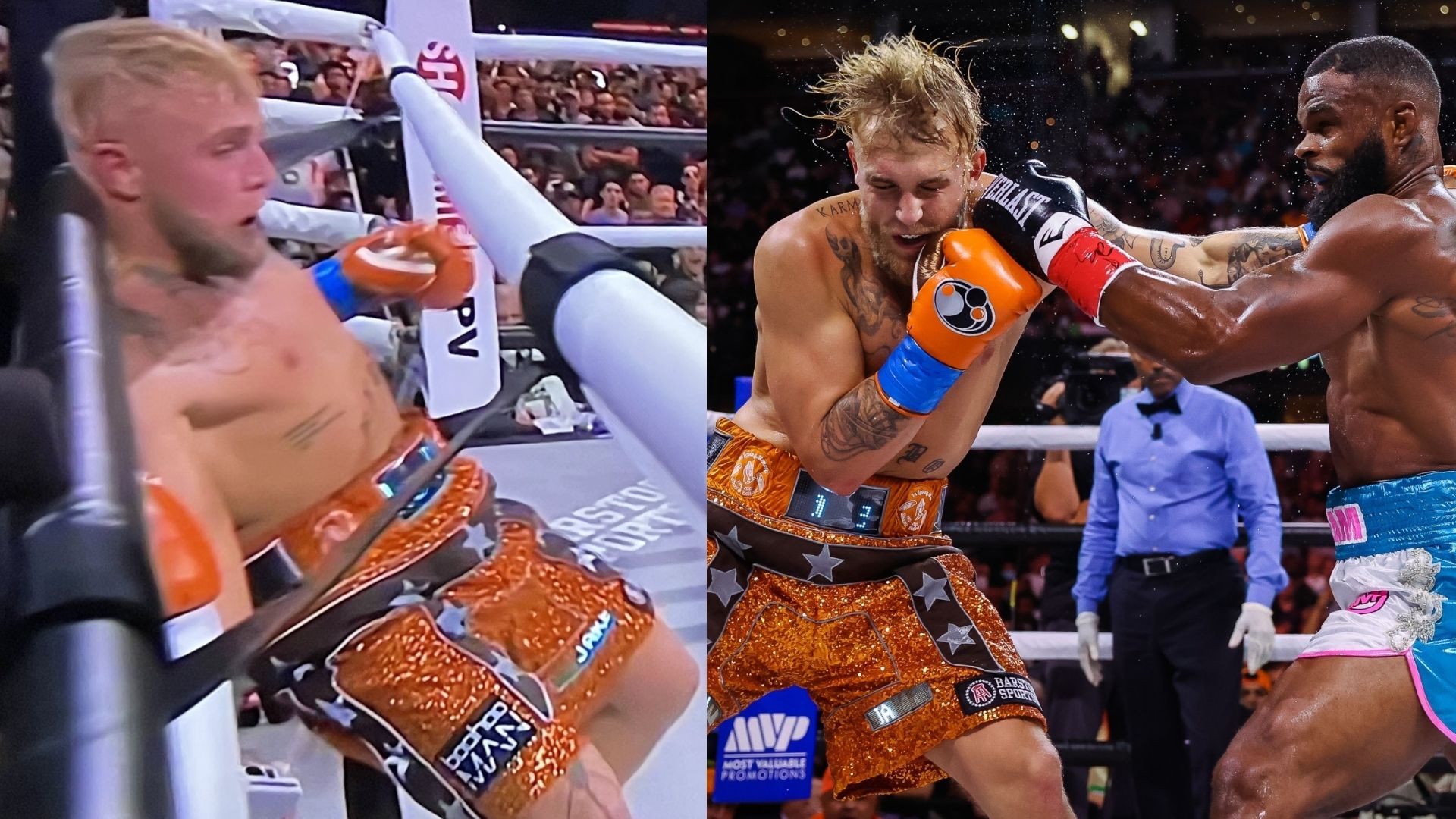 If we look at the punching stats, Tyron Woodley landed 52/163 punches with an accuracy of 31.3%. On the other hand, Jake Paul landed 71/207 punches throughout the 8 rounds. Woodley’s output was extremely low and averaged below than 7 punches in a round.

Jake went 8 rounds with Woodley, proved his cardio and toughness, and for a fighter with 4 pro boxing fights, he is certainly improving his skillsets. Though many fans will argue that Tyron Woodley should have won the fight the judges’ decision seemed fair looking at the punching stats.