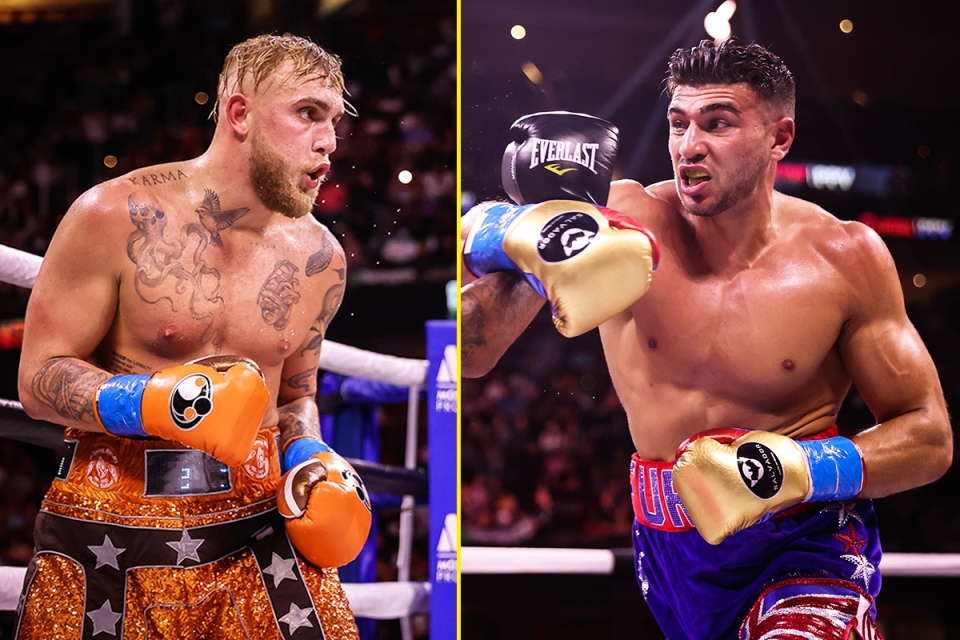 Jake Paul will unarguably face his toughest challenge in his professional boxing career as he takes on Tommy Fury in an eight-round fight on December 18th in Tampa Bay. Similarly, Tommy Fury will also be under a lot of pressure because if he loses this fight then he will have to change his name to Tommy Fumbles.

Whereas the Problem Child will give $500k from his fight purse to TNT if he loses. As a result, both these fighters will have a lot to lose when they step inside the ring. Consequently, fight fans will be waiting in anticipation for this fight because one boxer’s undefeated streak would come to an end.

Keeping all that is at stake aside for the fighters, let us compare the height, weight, reach and record of the two boxers.

Height and Weight Difference between Jake Paul and Tommy Fury

There isn’t much to separate the two boxers in terms of physical advantage because both fighters have a similar height and reach. However, Jake Paul will enjoy a slight height advantage as he is one inch taller than Tommy Fury.

This boxing match is set to take place at the 195-pound weight class. Generally, Tommy Fury competes in the light heavyweight division and he weighs in at around 189 pounds for his fights. However, his last bout against Anthony Taylor was a cruiserweight bout in which he weighed in at 179 pounds. 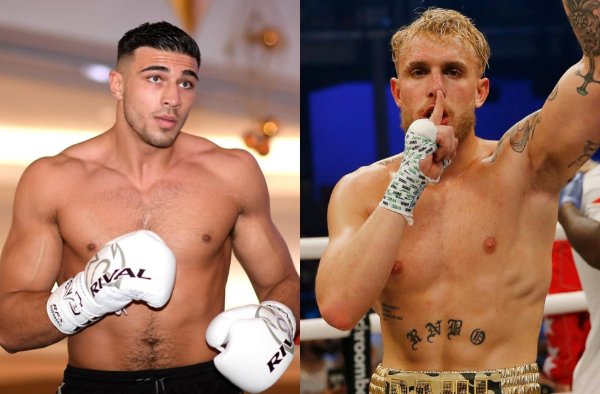 On the other hand, Jake Paul has weighed in around 190-195 pounds for all four of his boxing bouts. Therefore as I mentioned before, both fighters do not have any significant physical edge over their opponent.

Jake Paul turned into a professional boxer in 2020. Since his pro debut, the Problem Child had grabbed the attention of numerous fight fans due to his antics and performance in the ring. The Disney Star has a promising record of 4-0 out of which he has finished three opponents by KO/TKO. 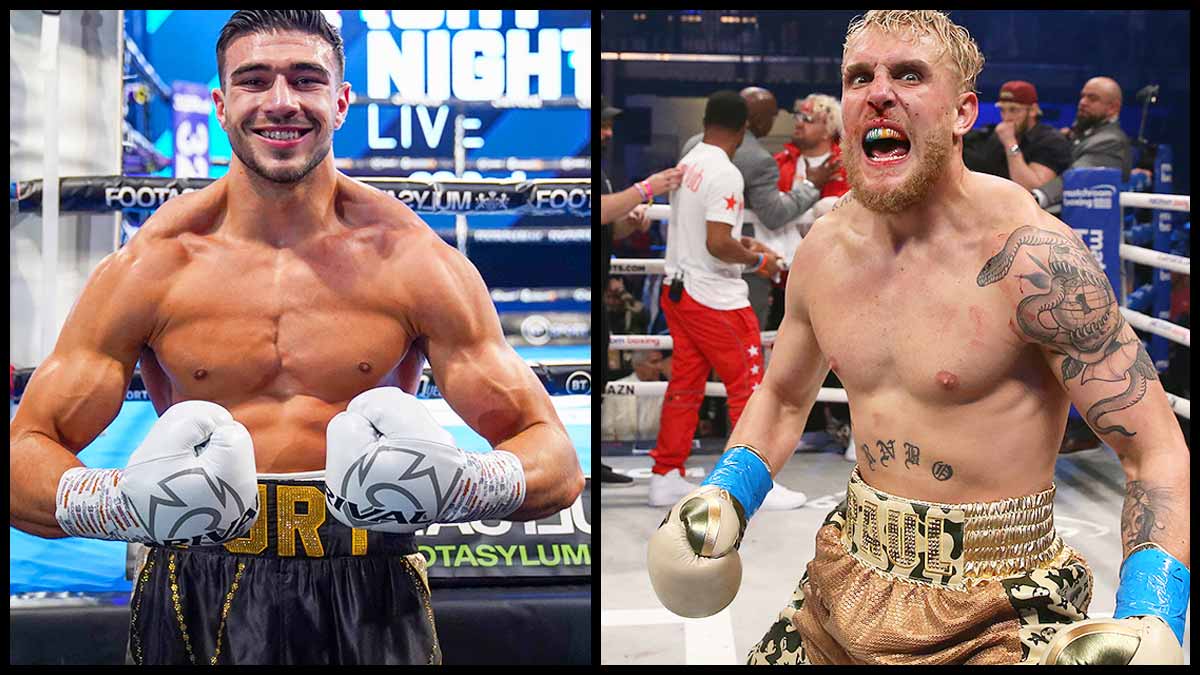 Meanwhile, Tommy Fury who is the brother of heavyweight champion Tyson Fury made his professional boxing debut in 2018. Similar to Jake Paul, Tommy is yet to be defeated and has a perfect record of 7-0 in his short career. TNT has won four out of his seven fights via knockouts. This sets up a promising bout between two boxers with good knockout power.

Net Worth comparison of Jake Paul and Tommy Fury

As per the numbers that are reported by Celebrity Net Worth, Jake Paul has an approximate net worth of $30 million. The Problem Child used to make a large sum of his money from YouTube. And now that he has turned into a pro boxer, Jake is earning millions for turning up to fight in the ring. 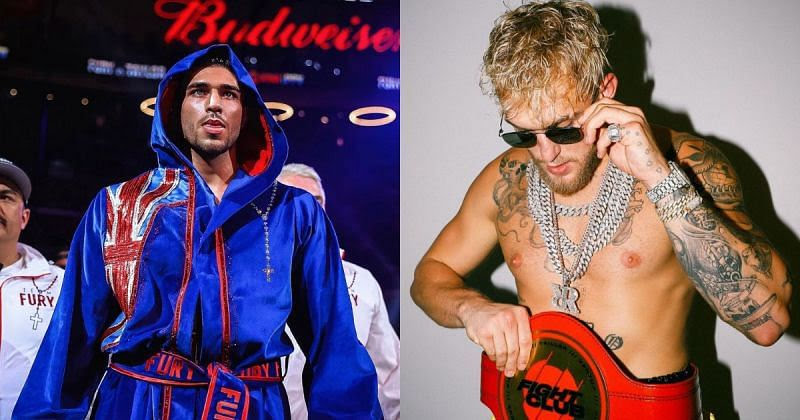 Other than that, Jake has his own brand apparel from which he attains a decent amount of fortune. On the other hand, according to a report, Tommy Fury has an estimated net worth of $2million. TNT has earned a majority of his wealth from his boxing fights and sponsor deals.