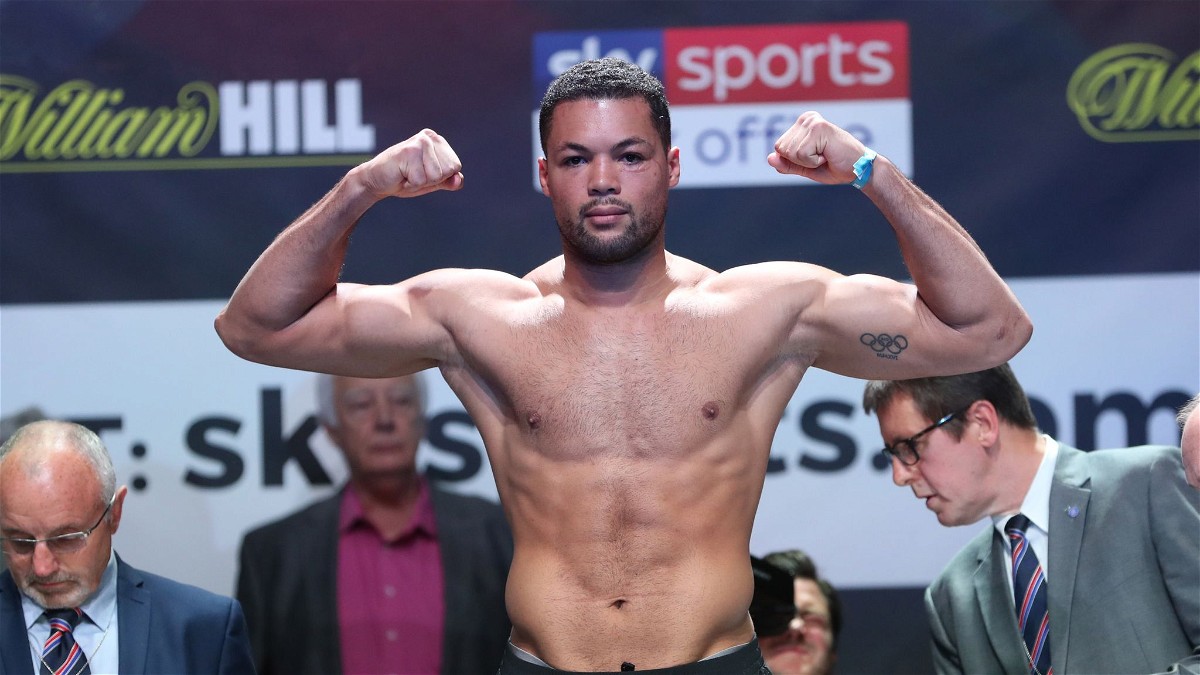 Joe Joyce is a renowned heavyweight boxer with an undefeated record of 12 wins in his pro career. Moreover, he has finished 11 opponents via knockouts in his pro career. As a consequence, he holds a 92% knockout to win percentage. Therefore the above stat describes the level of power that Juggernaut possesses.

Furthermore, he holds the British, Commonwealth, European, WBC Silver, and WBC International Heavyweight titles. As a result, Joyce is one of the best heavyweight boxers in the world. The Juggernaut made his pro debut in 2017 at the age of 31 against Ian Lewison. Since his debut, Joyce has defeated tough boxers like Bermane Stivarne, Bryant Jennings, and Daniel Dubois to name a few.

But let’s discuss how good was Joe Joyce before making his professional debut? The Juggernaut made his amateur boxing debut in 2011. Since his debut, he has had 50 amateur fights to his name and has a record of 41 wins and 9 losses. Out of his 41 wins, he has won 9 fights via knockout.

As we take a look into his amateur career. The most notable fight in his amateur stint was against the current WBO Heavyweight title holder, Anthony Joshua. He fought against  Joshua who is currently considered one of the greatest heavyweight boxers in the world. This bout took place at the ABA Finals in London in front of a massive crowd. However, Joe Joyce came up short against Joshua and lost the finals.

The British Fighter explains his experience from his fight against AJ which was recorded as his first amateur bout.

Joyce learned from this defeat and seized an insane amount of experience from his losses and wins in amateur fights. As a result, he managed to attain great success in his pro career due to his stint in Amateur boxing.

During his stint in amateur boxing, Joe Joyce represented Great Britain and England in various tournaments. In 2016, he entered the Olympic trials and won a gold medal in the tournament. As a result, he qualified for the 2016 Summer Olympics in Rio. By the time he qualified for the Olympics, Joyce had vast experience in boxing and had a great number of amateur fights to his name. 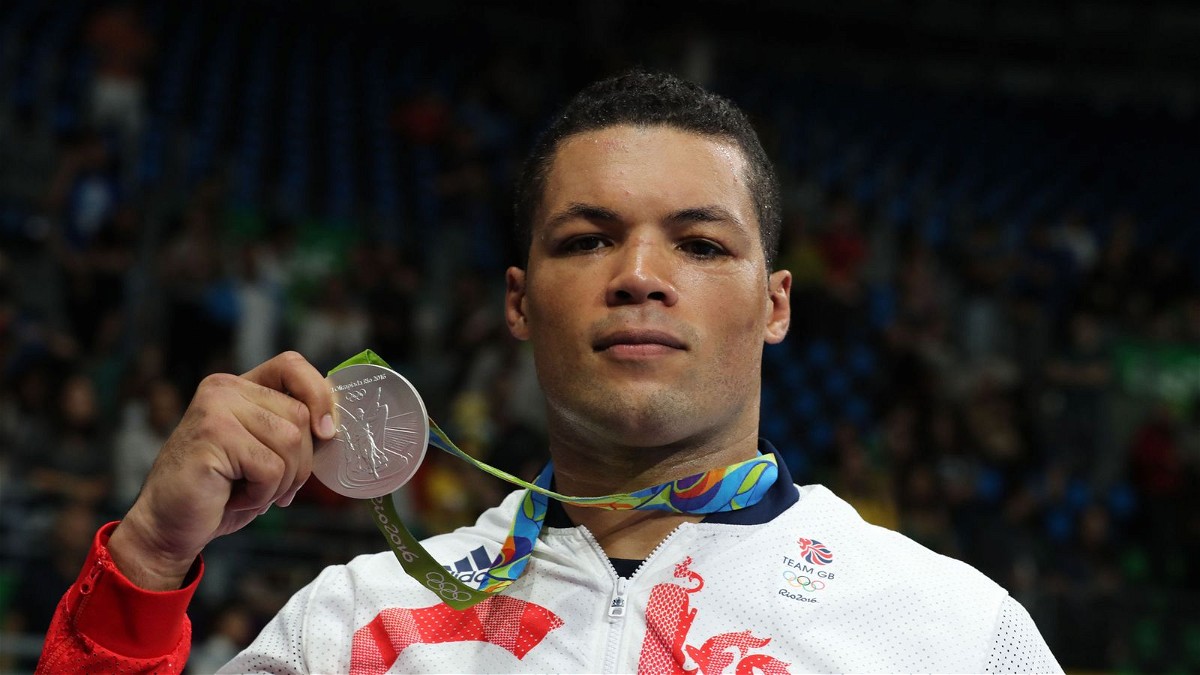 Consequently, he had a great tournament as he went on to win a silver medal in the super heavyweight class at the 2016 Summer Olympics. In the Olympics, he defeated Davilson Morais via TKO in the first round and he went on to defeat Bakhodhir Jalolov and Ivan Dvchko via unanimous decision to reach the finals of the Olympics.

In the end, the Juggernaut had to face the French boxer Tony Yoka in the finals. Joyce was only one win away from earning a gold medal and making his country proud. But he came up short in the finals as the judges decided to award the win to Tony Yoka by split decision. The scores for the fight were 30-27, 29-28, and 28-29 in favor of Tony Yoka However, this result was very controversial as many experts and boxing fans had Joe Joyce winning the fight because he had landed more punches than the French boxer.

Joe Joyce has spoken about his loss in the finals and has shared his disappointment about the judges scoring pattern. Therefore missing out on a gold medal in 2016 has left a sour taste in the boxer’s mind. Nonetheless winning a silver medal in the Olympics is a great accomplishment because every boxer dreams of winning a medal for their country.

Other Accomplishments of Joe Joyce in his boxing career

As mentioned above Joe Joyce has represented his country several times during his amateur boxing career. He has achieved great success during this period. As an amateur, he competed in the European Championships and won a bronze medal. Later in 2014, he elevated his boxing skills and earned a gold medal in the Super Heavyweight category in the Commonwealth Games held at Glasgow.

Furthermore, the Juggernaut won the gold medal twice in 2012 and 2014 at the English National Championships. Subsequently, he competed in the World Championship held at Doha and secured a bronze medal. In the end, he won a gold medal in 2015 at the European Games held in Baku.

Also Read: Here are the Official Scorecard for Jermell Charlo vs Brian Castano


Therefore Joe Joyce has achieved a tremendous amount of success in the sport of boxing. But he still has a long way to go in the sport. His achievements are a testimony to his contribution to the sport. In the end, his ultimate goal will be to continue dominating the pro circuit and become the undisputed heavyweight champion. 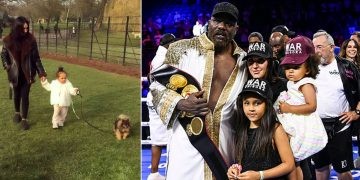