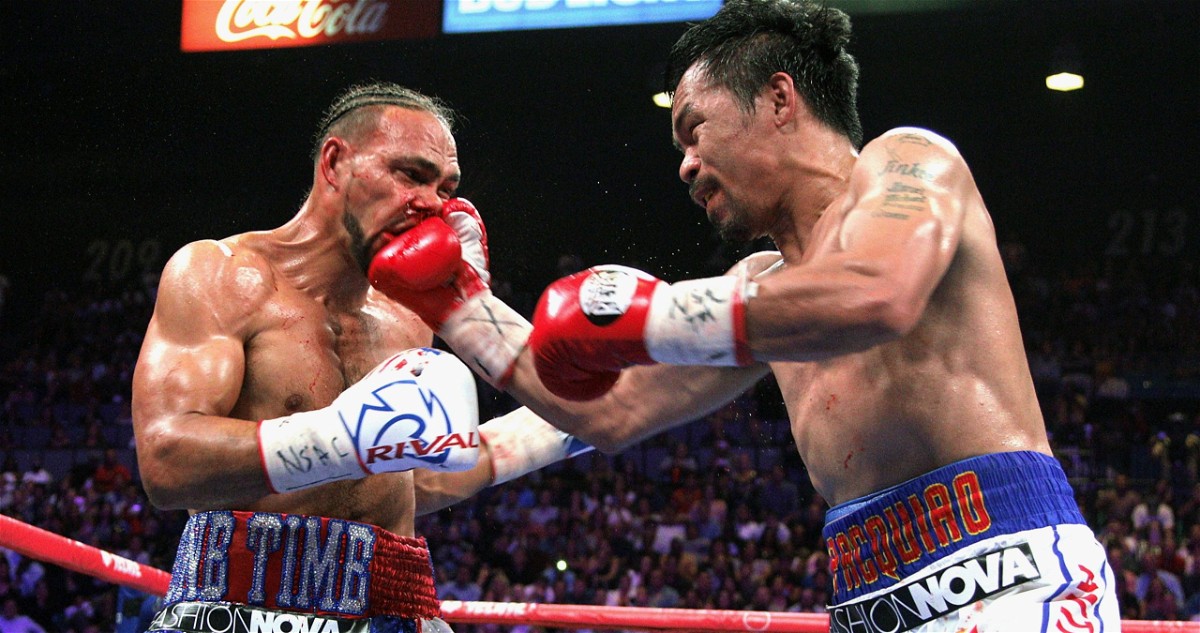 Manny Pacquiao accomplished the impossible by defeating Keith Thurman in a split decision to win the WBA welterweight belt inside MGM Grand Garden Arena in Las Vegas. Pacquiao became not just the oldest welterweight champion in history, but also the fifth-oldest champion of all time, irrespective of weight class.

On July 20, 2019, this duo engaged in a high-voltage battle. This bout has enthralled fans since its unveiling. As a result, everyone was looking forward to seeing this fight. Furthermore, Pacquiao was a heavy favorite in this fight, with millions of fans rooting for him.

Both of these individuals went to battle with one another. The outcome of the Pacquiao vs. Thurman fight was exactly what supporters had hoped for. By a split decision, the Filipino Senator won this battle and added a splendid victory in his pocket.

How close was this fight?

Regardless of the outcome, both fighters walked away with large sums of money. But how much money did the two make together? The Pacquiao vs. Thurman battle exceeded fans’ expectations by a wide margin, as evidenced by the fight’s payout.

After the match was done and dusted, the 40-year-old Pacquiao not only won gold, but he also made a lot of money. According to ESPN, PacMan received a guaranteed reward of $10 million. Thurman, who is constantly attempting to establish himself as one of boxing’s finest pound-for-pound fighters in the world, had received $2.5 million.

What’s next for Keith Thurman?

Keith Thurman is returning to the ring on Saturday, February 5. He is to face former super lightweight world champion Mario ‘El Azteca’ Barrios in a 12-round welterweight showdown that will headline a FOX Sports PBC Pay-Per-View event. The event will take place in Michelob ULTRA Arena at Mandalay Bay Resort and Casino in Las Vegas. 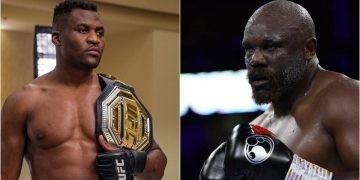 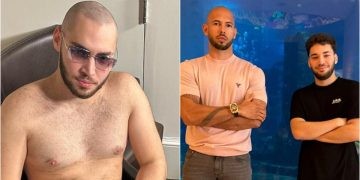 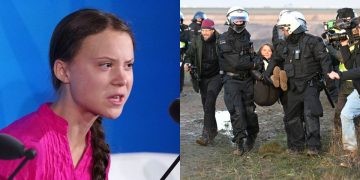