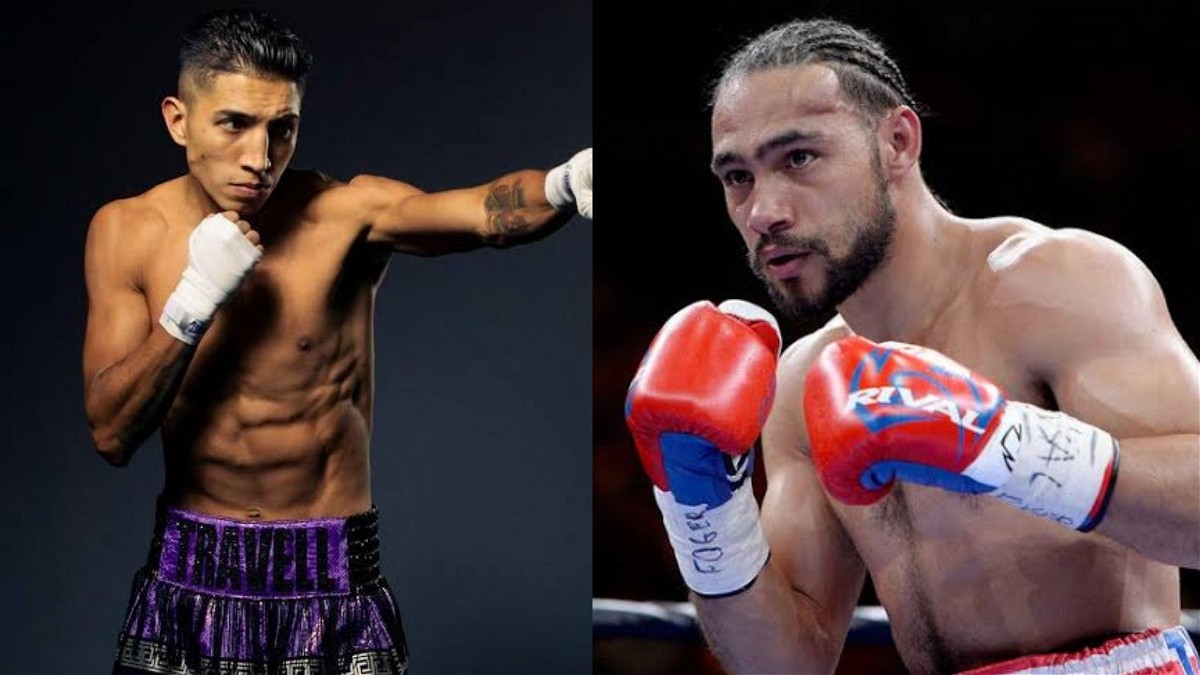 Keith Thurman will return to action this weekend to take on Mario Barrios in a twelve round welterweight showdown at the Michelob ULTRA Arena in Las Vegas. Consequently, fans are highly excited as One time is making a comeback after a lengthy layoff of three years.

Going into this matchup, both these boxers are coming off tough losses in their last bout. Thurman suffered a split decision loss against Manny Pacquiao in his last bout in 2019. On the other hand, his opponent Marrio Barrios was knocked out by Gervonta Davis during their title fight last year.

Before moving to the analysis let us compare the height, reach and record of the two welterweights that will step inside the ring to face each other.

A win against a tough contender like Mario Barrios would put Keith Thurman in line for the title shot at the 147 pound belt. Until his last fight, One Time has been delivering flawless performances and has smashed all his opponents. However, his defeat against Pacman in the last bout and injuries have hindered his progression in the division. 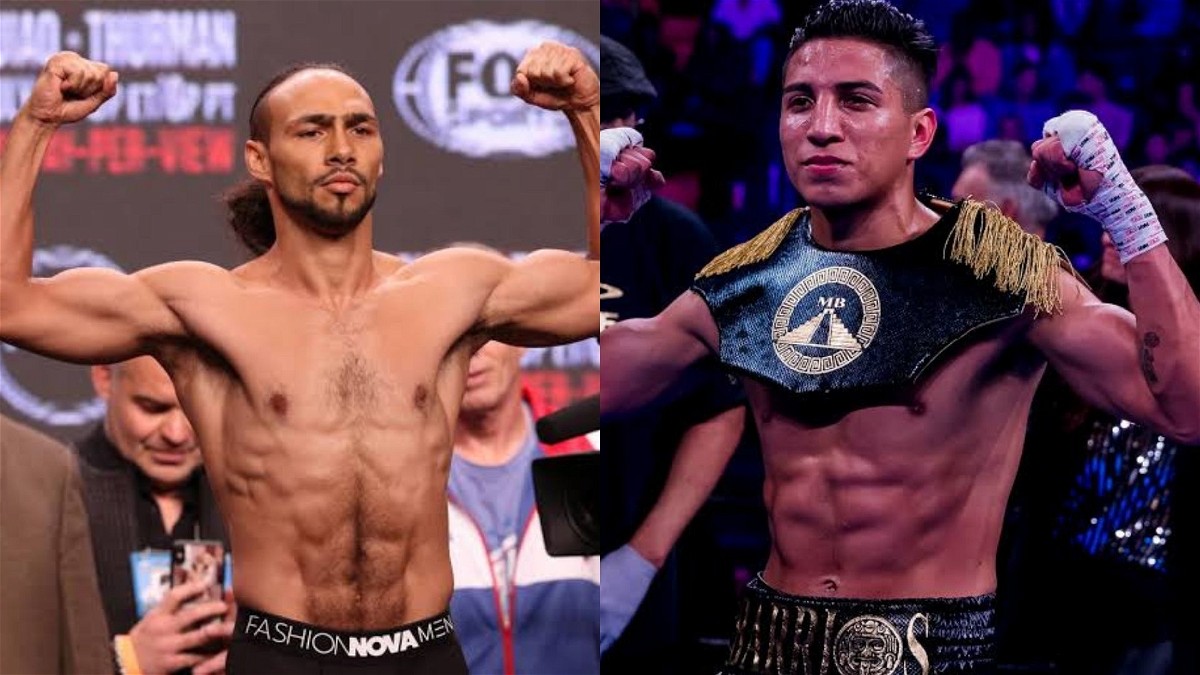 Therefore it would be intriguing to see how the 33-year-old former welterweight champion performs after staying out of the game for so long. Interestingly, Thurman won’t be the only one facing challenges as this will be Mario’s first fight in the welterweight division. So the Texan boxer’s inexperience in this weight class raises a huge question mark in front of him.

With that being said, both the boxers are evenly matched up in terms of their technical skills. However, Keith Thurman’s ability to land large volume of punches gives him a slight edge in this twelve round bout. Considering the fact that he has out punched the likes of Manny Pacquiao, Danny Garcia and several other top boxers in the division.

Moreover, competing in a new weight class against a seasoned veteran like Thurman is a tough task. However, one concern for Keith would be his inactivity and recent injuries. But the former welterweight champion has shown in his previous fight against Manny that he can come back from adversities as he finished strongly after suffering a knockdown in the first round.

In the end, if he manages to overcome any these above mentioned problems then one can expect One time to come out on top in what is anticipated to be a barn burner.