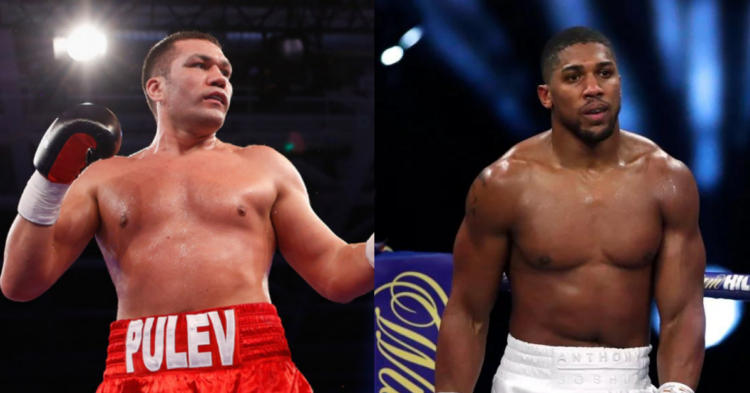 Kubrat Pulev is not focusing on Anthony Joshua’s plan after the fight. He is looking to shut the critics and end all hopes of a super fight between Anthony Joshua and Tyson Fury for the undisputed Heavyweight Championship scheduled to take place sometime next year. While Tyson Fury is the next challenge for Anthony Joshua, it is only after he gets past Bulgarian Kubrat Pulev that he will be a part of the biggest boxing spectacle in British history.

Anthony Joshua has a tough opponent ahead of him in the form of Kubrat Pulev. Similarly, Tyson Fury will once again have to get past Deontay Wilder to face Anthony Joshua. Both the boxers will have to go through two of the best boxers in the history of the heavyweight division before they can fight each other to determine the greatest of the modern era. 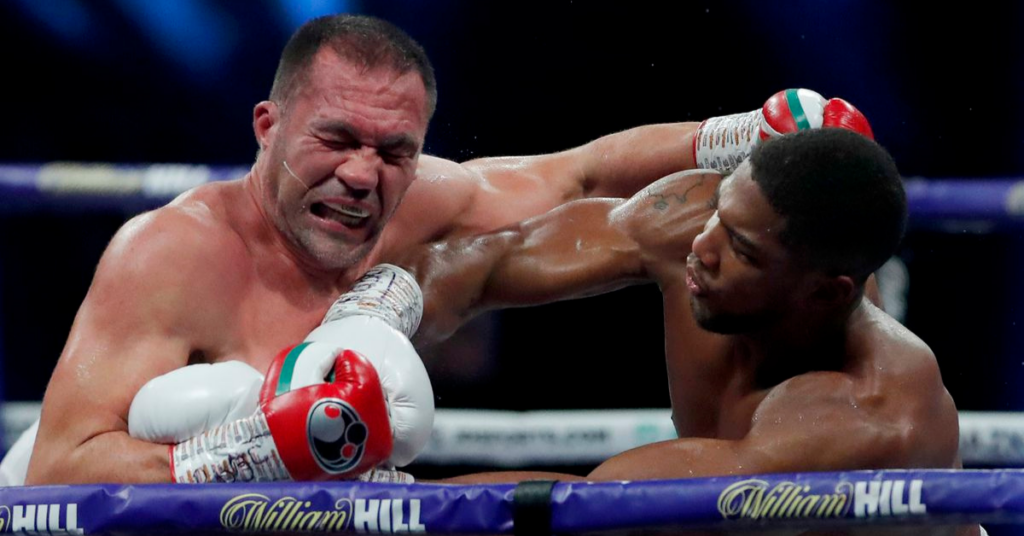 Kubrat Pulev is enjoying an 8 fight win streak and has only lost once inside the boxing ring. Pulev’s last loss came against Wladimir Klitschko, and Pulev has looked absolutely brilliant since then. Pulev has notable victories over Dereck Chisora, Travis Walker, and Rydell Booker.

Kubrat Pulex is a devastating striker and uses his feet really well. Pulev is a serious threat to Anthony Joshua. Both the boxers were scheduled to face each other back in June. However, the bout was pushed back in light of the coronavirus outbreak.

“He is a very good boxer for sure, a world champion… and he has had a lot of good fights. But I see a lot of problems in his style and his boxing and I think I can use every small opening and I can beat him. I do think he has a problem with psychology,” Pulev said.

Kubrat Pulev claimed that his fight against Anthony Joshua will likely go down the same way how Joshua fared against Andy Ruiz in the first bout. Pulev looks confident of a finish and will look to upset Joshua when they face each other for the Heavyweight Championship.

“I think the fight has the same ending as with Andy Ruiz. I know that I will surprise the whole world with this fight, I will show boxing fans across the world that Joshua will go down because we will be bringing war.” Kubrat Pulev stated.