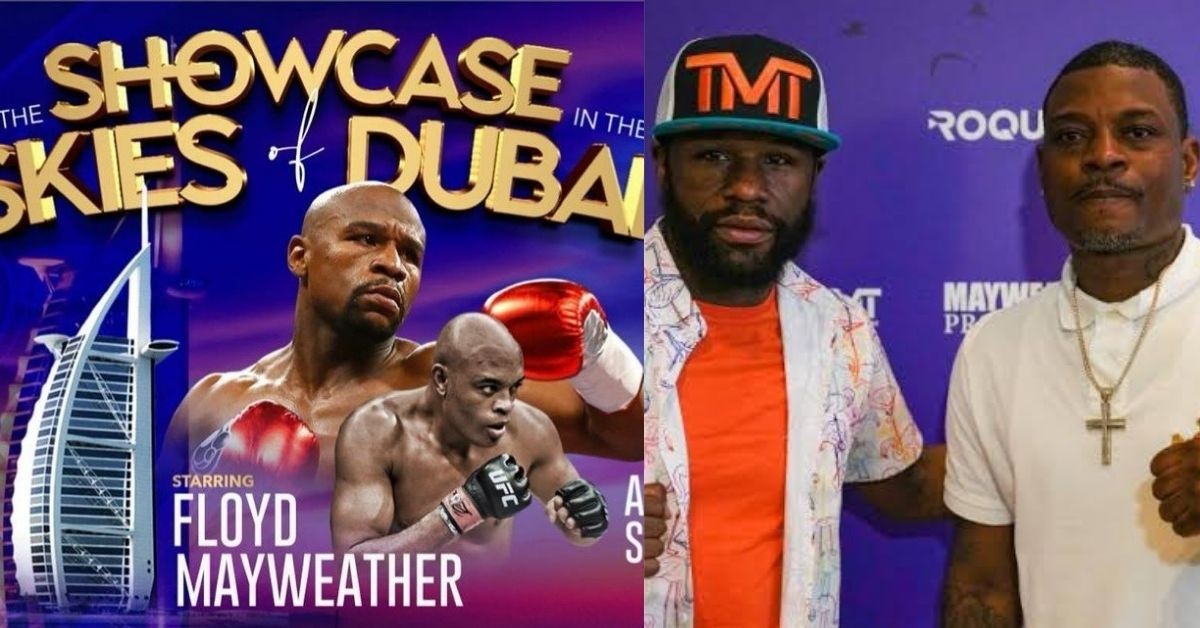 Floyd Mayweather was all set to make his return inside the ring against Don Moore on May 14th in a highly anticipated exhibition boxing match at the Global Titans Fight Series card in UAE. However, the fight was postponed due to the demise of UAE’s President.

Although fight fans do not have to wait longer for Money Mayweather’s return inside the octagon as his exhibition bout is rescheduled for this weekend on May 21st. Talksport Boxing editor Michael Benson posted this announcement on his Twitter page and also shared the location where this bout will take place.

🥊 ANNOUNCED: Floyd Mayweather’s exhibition fight vs Don Moore at the helipad on top of the Burj Al Arab in Dubai has now been rescheduled for this Saturday, May 21st. Fight was postponed due to death of the President of the UAE.

Despite the outcome of the fight not affecting their professional records, there will be pride at stake as both Floyd and Don Moore were undefeated in their pro boxing careers. However, Moore’s undefeated record is questioned a lot as he never faced an opponent with a winning record.

Although there will be a lot of eyeballs on this matchup since fans are excited to see Mayweather return to the ring after a year’s layoff. He last fought against YouTube sensation Logan Paul in an eight-round exhibition bout on June 6th at the Hard Rock Stadium in Florida. The fight went to the distance and as per the rules, there was no winner announced.

Meanwhile, Don Moore last stepped inside the ring in 2016 against DeShaun Williams. He knocked Williams out to extend his pro record to 18-0-1.

Why was the Floyd Mayweather vs Don Moore Fight Postponed

As mentioned above, Floyd Mayweather was supposed to take on Don Moore on May 14th at the Burj Al Arab Hotel helipad in Dubai. However, the government postponed the fight as UAE President Sheikh Khalifa bin Zayed Al Nahyan passed away. 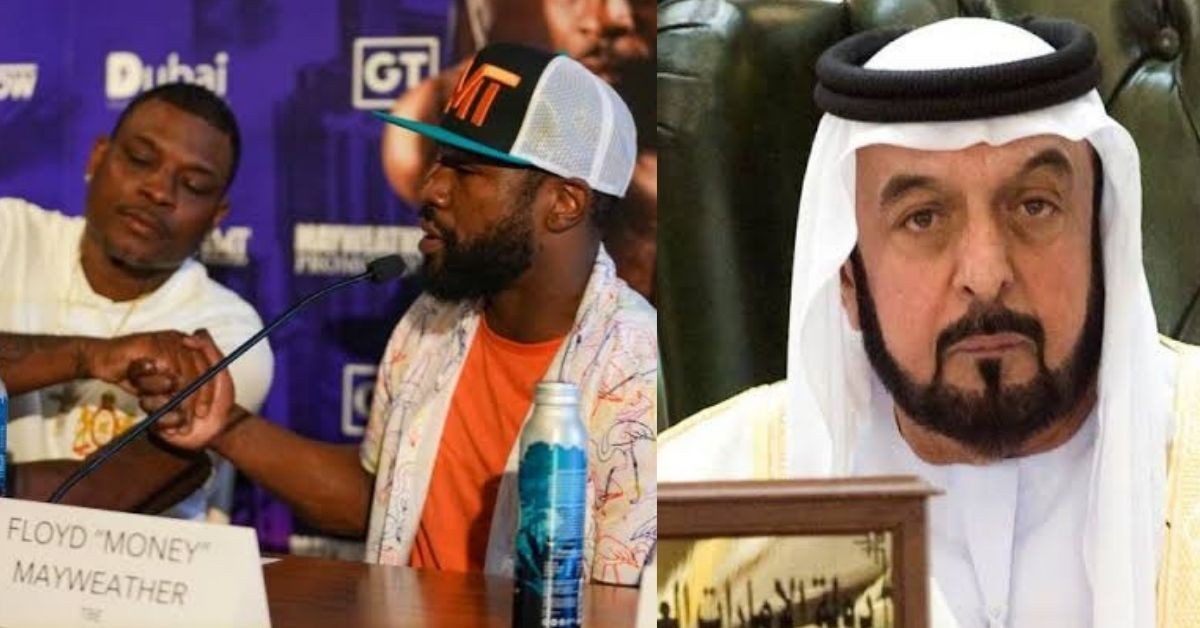 As per a report from UAE news agency WAM, government officials had suspended “work in ministries, departments, federal and local institutions, and the private sector” for three days. With the fight scheduled on Saturday, May 14th, the event fell under the government’s work suspensions.

But with the recent announcement of the event being rescheduled this weekend, fans will be happy as this card features several exciting fights. Former UFC middleweight champion Anderson Silva will clash against Bruno Machado.

A post shared by Anderson “The Spider” Silva (@spiderandersonsilva)