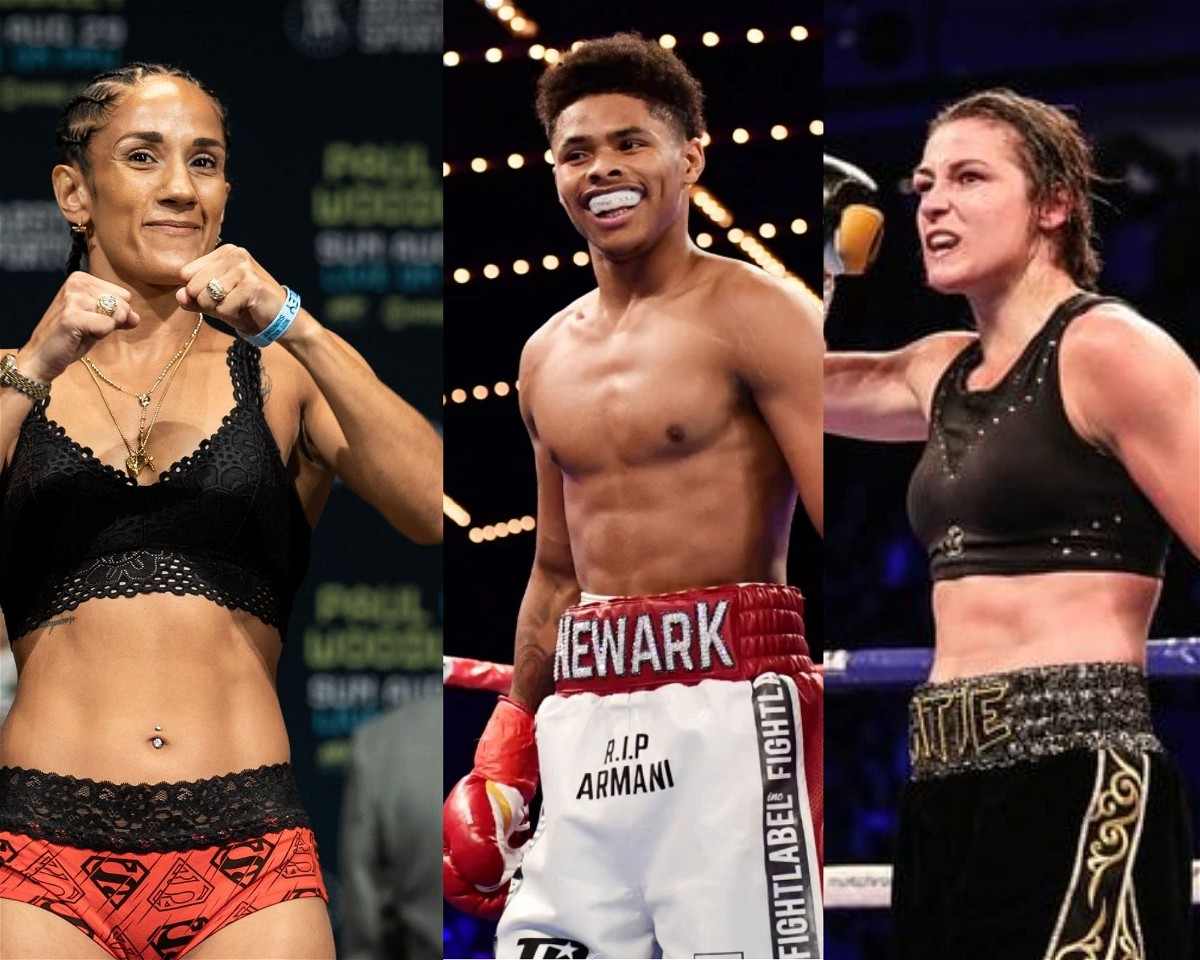 After beating Jamel Herring in October last year for the WBO super featherweight title, Shakur Stevenson is moving forward to add one more ornament to his name. This time Stevenson will be going against Oscar Valdez for his WBC belt.

The fight is scheduled to be held in Las Vegas on April 30th, as stated by their promoter Bob Arum. However, the issue is that Matchroom promoter Eddie Hearn is hoping to schedule Katie Taylor vs Amanda Serrano on the same date at MSG, New York.

The fight is between the current undisputed lightweight champion Katie Taylor and former seven division titlist Amanda Serrano. Consequently, Boxing fans are expecting this fight to be one of the biggest fights in women’s boxing.

This induces the possibility of a clash of timing between both the fights. Hence, to avoid such situations, Stevenson asked if something can be done in order will allow the fight fans to watch both fights. 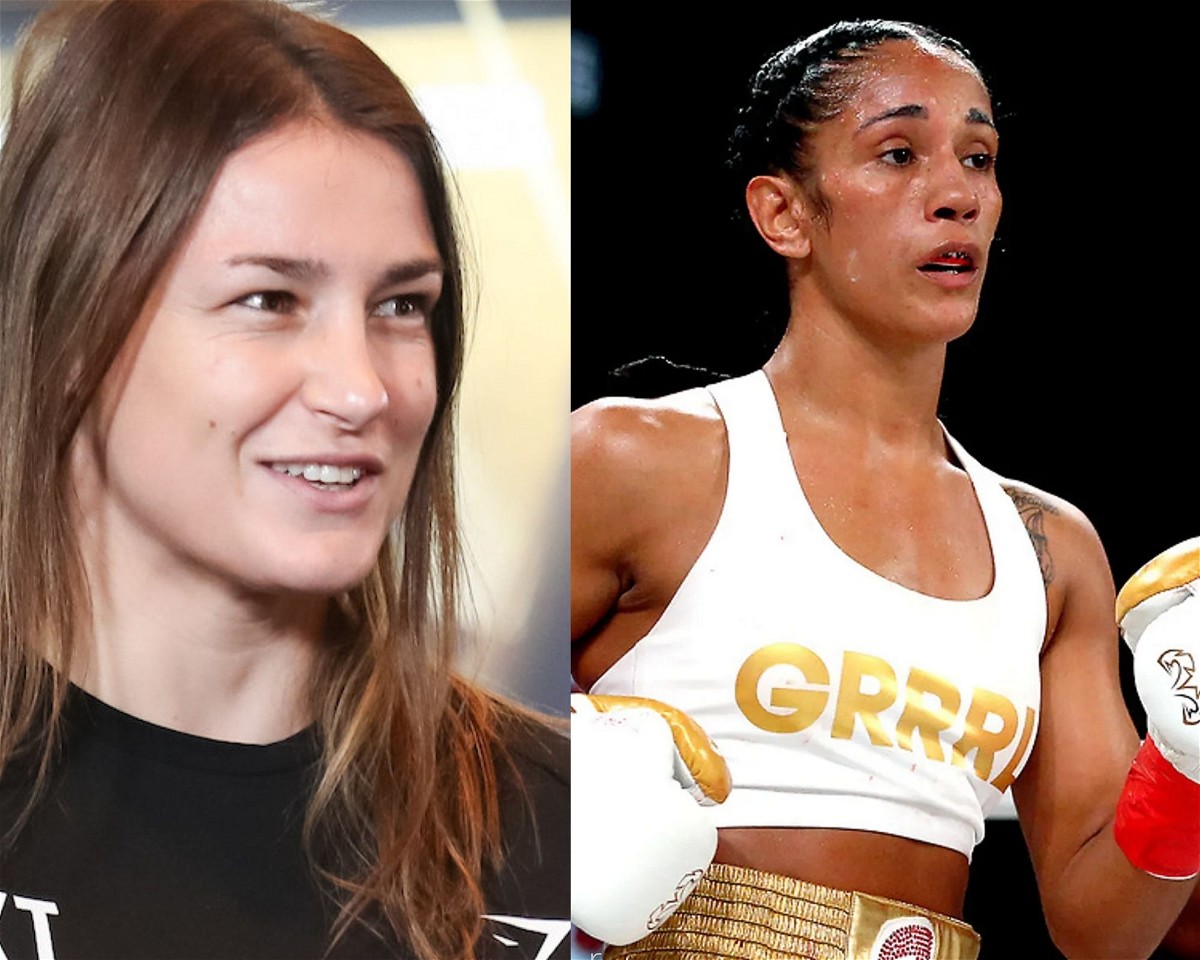 Stevenson tweeted: “Tbh, I hope they can stagger the times for my unification with Valdez and Serrano vs. Taylor for April 30. Let the ladies shine too and the fans watch both fights”

Tbh, I hope they can stagger the times for my unification with Valdez and Serrano vs. Taylor for April 30.

Let the ladies shine too and the fans watch both fights.

It certainly is an act of class from Stevenson, especially considering how his promoter dealt with the situation. When questioned about the clash of dates Arum said to IFL TV :

“I mean, as good a fight as [Taylor-Serrano] is, come on,..You know, whatever reason it is, people don’t particularly pay attention to the women’s fights… I don’t want to denigrate fights, I don’t want to be accused of being anti-women in sports, but I’m telling you, this is like the Premier League against women’s football.”

Soon after Stevenson’s tweet, both Jake Paul ( co-promoter of Serrano and Taylor) and DAZN EVP Joseph Markowski approved of the tweet.

Markowski replied saying “DAZN Boxing will make this happen“. To which Paul replied to it tweeting “Mike Coppinger, Mike Rothstein, talk to their folks please and let’s all win”

Thank you Joe and @DAZNBoxing now we just need @espn to do their part. @mikecoppinger @mikerothstein talk to them folks please and let’s all win! https://t.co/s2vPsF6edg

All of them are working on their sides to make the idea of Stevenson a reality. Fight fans should definitely hope for them to succeed so that they can enjoy both of the fights.