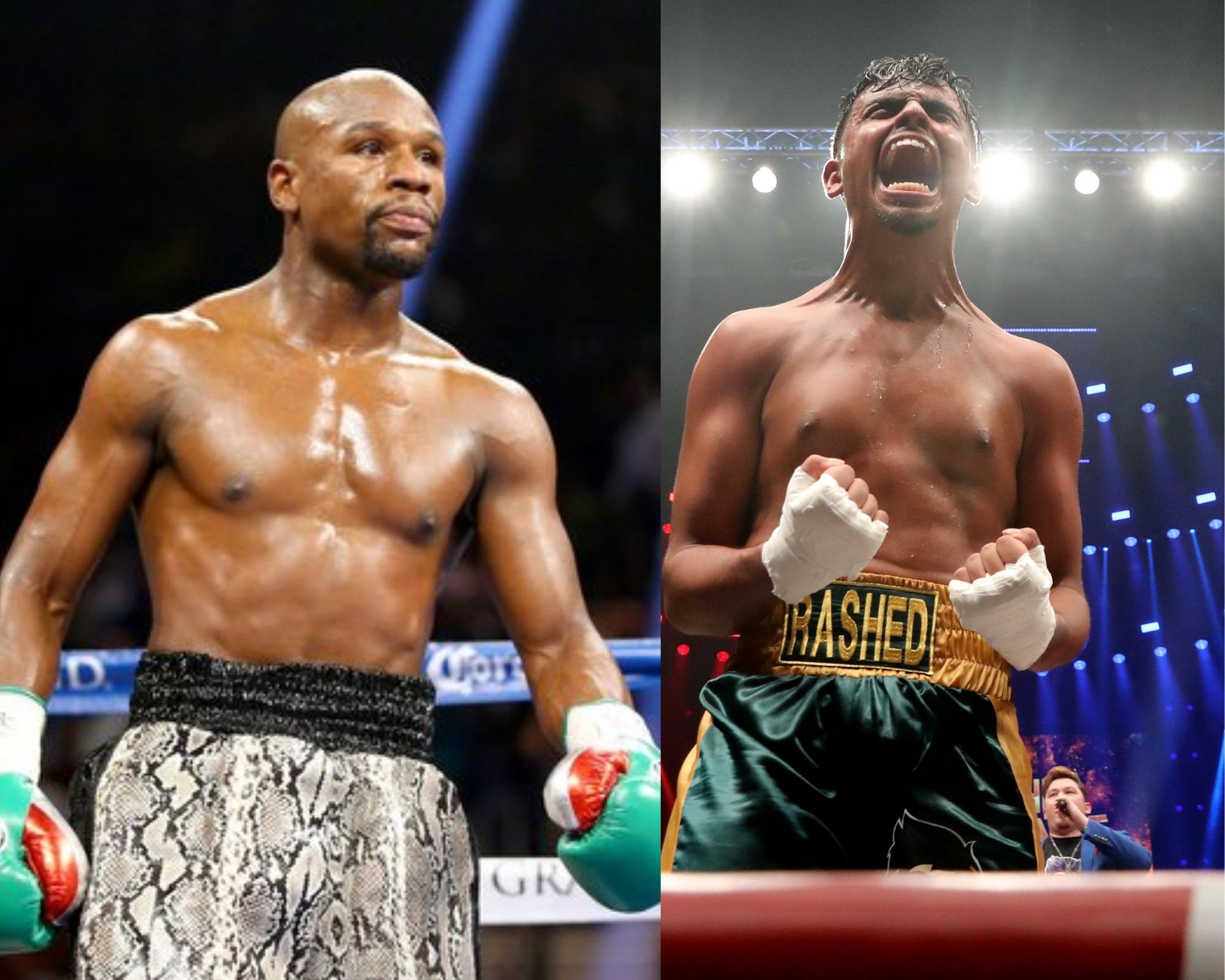 Floyd Mayweather recently announced that he will be back inside the ring this February. However, his opponent for an exhibition fight was yet to be disclosed. But, Youtuber-Turned-Boxer Rashed Belhasa AKA Money Kicks is in talks to fight the boxing legend.

While talking to sky sports the 20 years old revealed that he was thrilled when Mayweather’s team contacted them and thought ‘No way will this happen!‘. However, the Dubai-based YouTuber and influencer also said:

“I grew up with lions – I am not scared of any human being. I will never fear any human”. As a kid, Rashed would collect Mayweather’s ‘the money team caps’. Now, getting an opportunity to fight his hero is certainly a big deal. 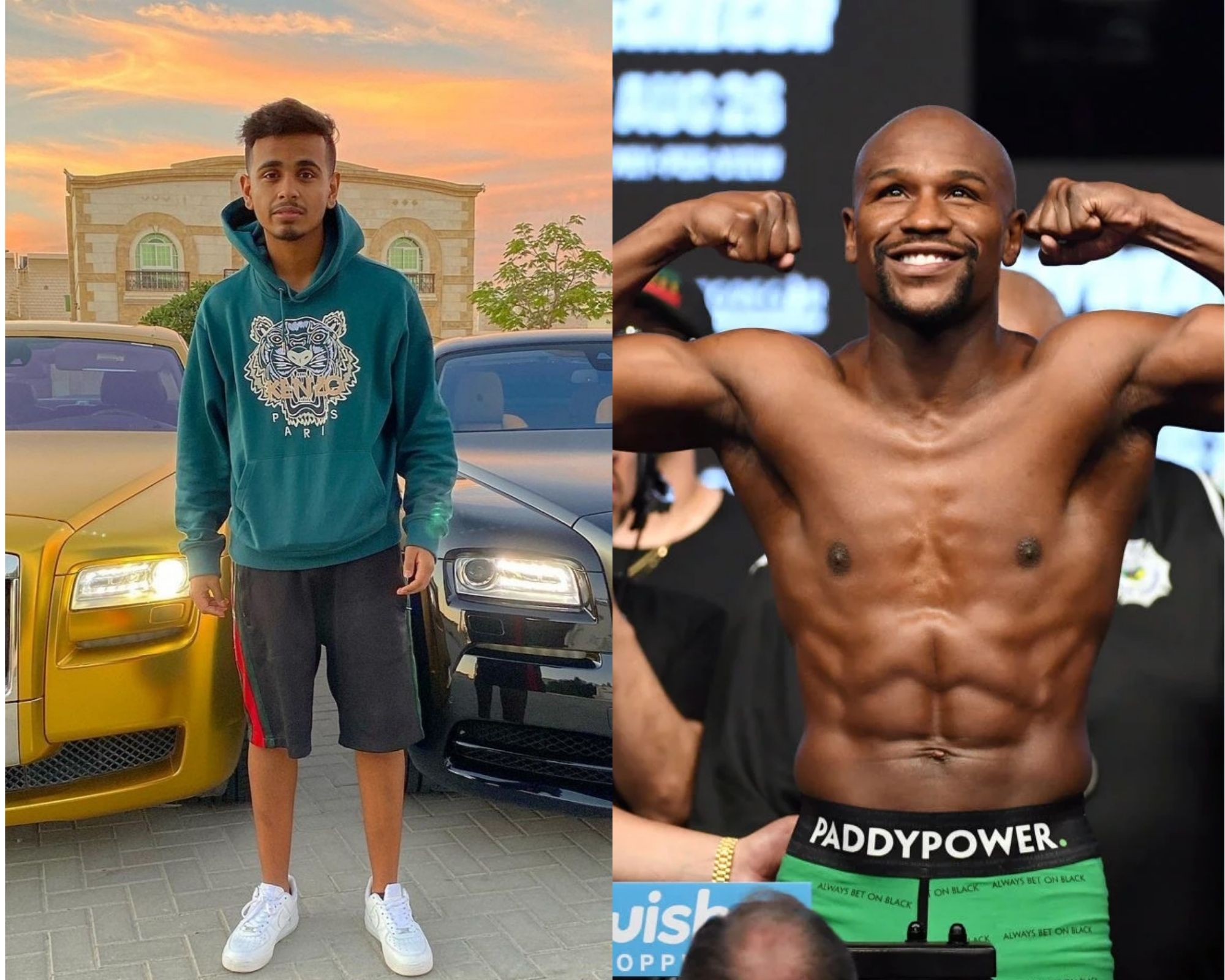 Earlier Mayweather hinted at the possibility of fighting Rashed as he said “Money Kicks is doing big things and I like what I am seeing” in an interview in Dubai.

Money Kicks believes that Floyd “is the best fighter ever“. Hence it is an honor for Rshed that Floyd himself called him out. “I won’t lie to myself. Entering the ring with him is an honor. I will try my best,” said Belhasa.

Talking about his approach for the fight Belhasa stated:

“You never know – any punch can land, and I have heavy hands. If he underestimates me? A punch can come. Anything can happen. I am much taller than him. I’m getting there. Every day I am learning. I am still young but I’m getting better and better…If I knock him out, I would not sleep for a year!” 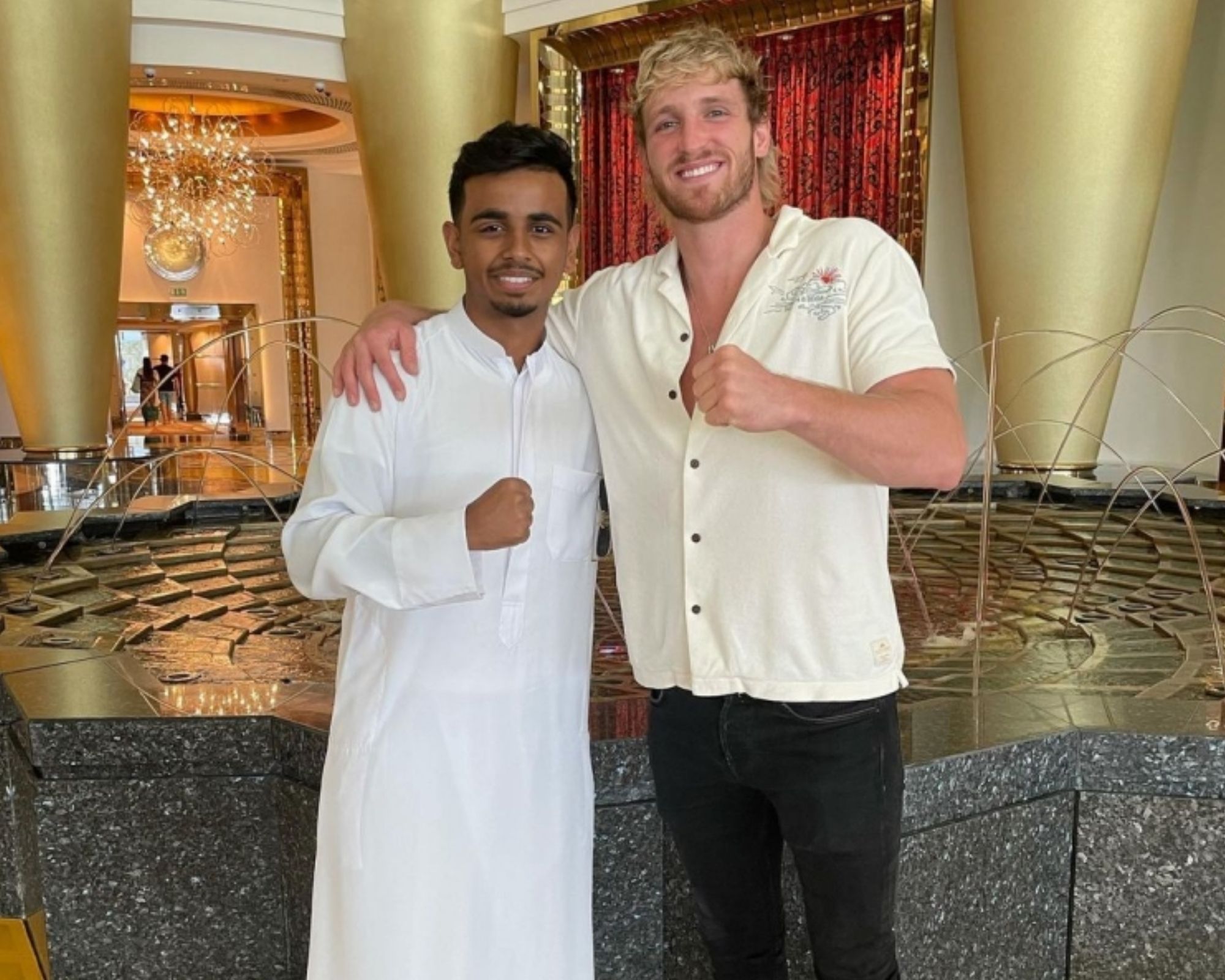 Rashed is certainly confident about the potential fight and another man who is helping him to go against Mayweather none other than Money’s last opponent Logan Paul.

“He has already given me tips on how to fight Mayweather. He told me to flinch a lot, and to move a lot because Mayweather is a fast guy who has experience.” Said Rashed.

Who is Floyd Mayweather next opponent Rashed Belhasa AKA “Money Kicks”: 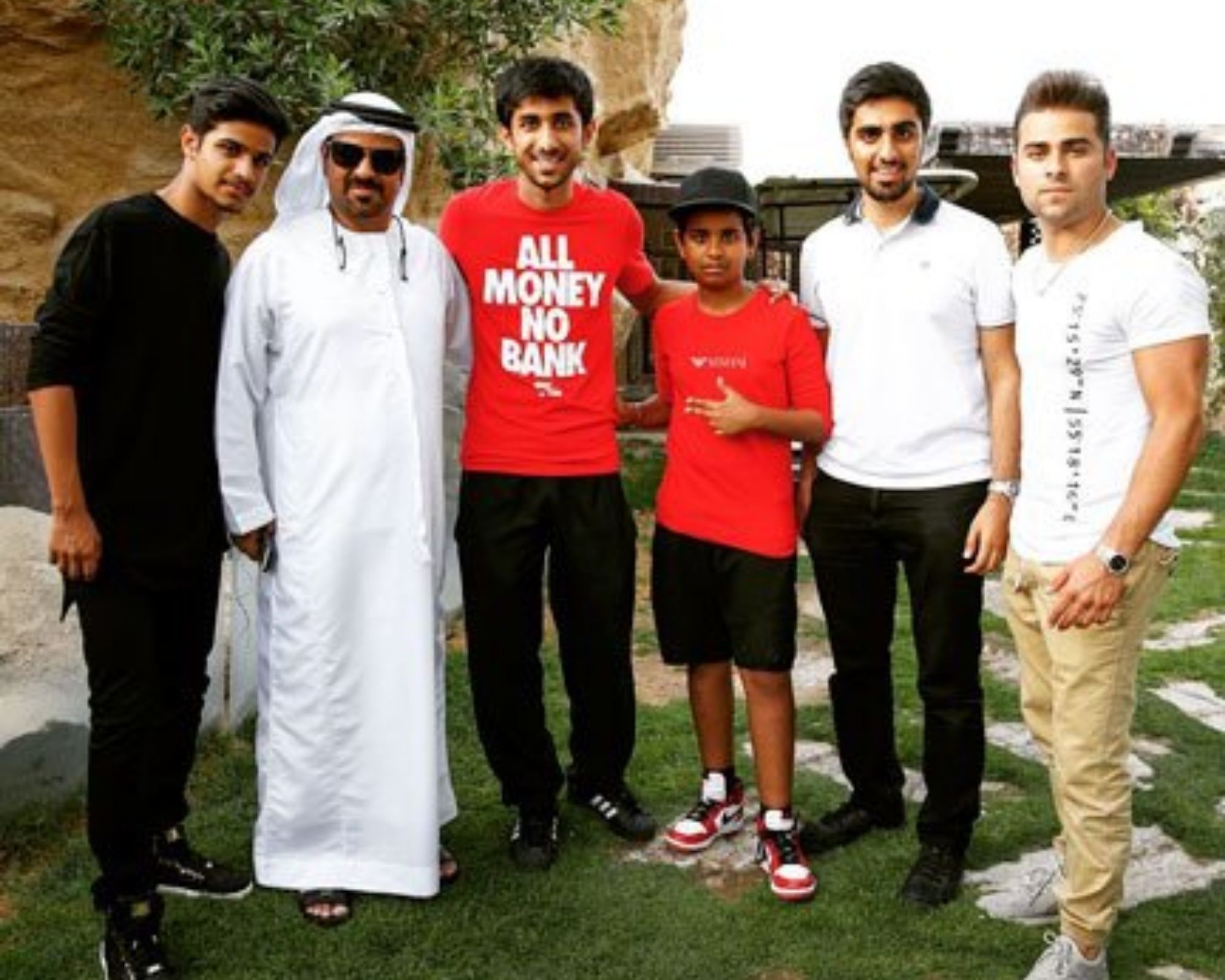 Rashed Belhasa is the son of Saif Belhasa, one of the most successful businessmen in the UAE. He started his social media career by showing off his exotic lifestyle with his expensive estate, coupled with a private zoo.

He got the nickname “Dubai’s richest Kid” after Mo Vlogs gave him the title in one of his videos. Soon after Rashed started his own youtube channel which grew really fast in the pandemic period for obvious reasons. However, Rashed decided to start boxing in the trend of YouTubers boxing.

Money Kicks currently is unbeaten in boxing as he holds a clean record of 2-0. He has defeated Anas Elshayib and Ajmal Khan via decision and first-round KO respectively. Now that he will be fighting one of the GOAT in the boxing world it will interesting to see how things turn out for the 20-year-old.