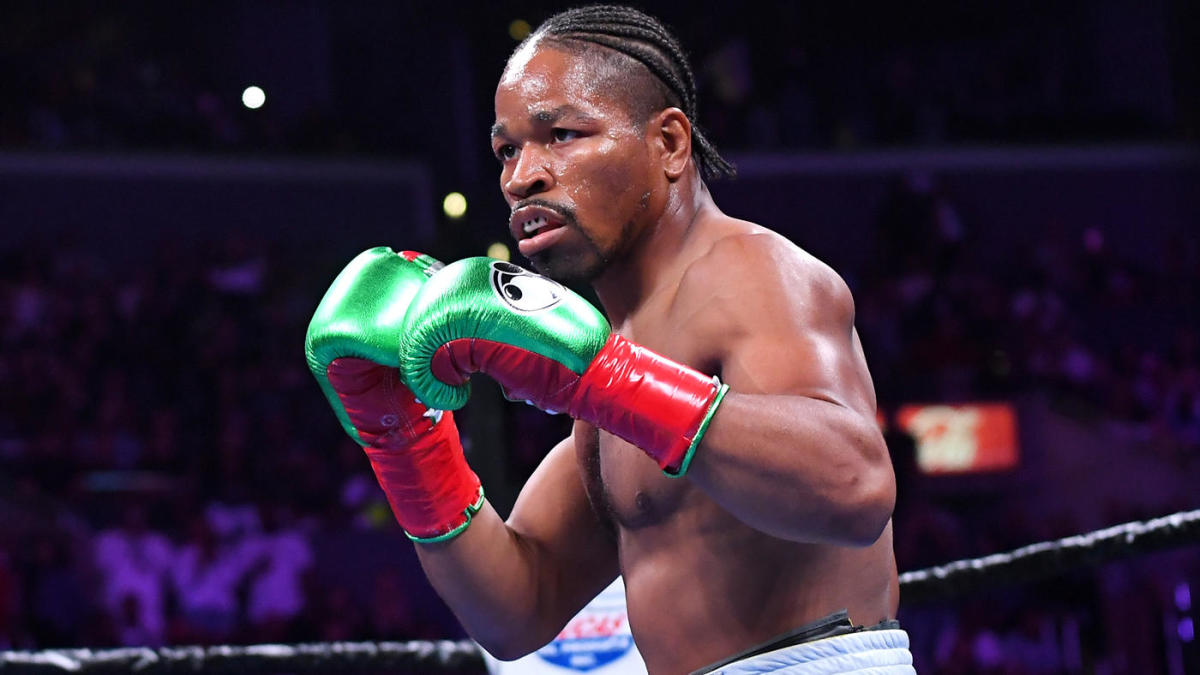 Shawn ‘Showtime‘ Porter is a two-time welterweight champion and is considered to be one of the greats in the sport. He initially rose to fame after an extensive amateur boxing career. Portner always had amazing athletic abilities as evident by his college football career where he was a running back.

Before turning into a pro boxer, Shawn Porter had a record of 276-14. Porter noticeably has a win over Oleksandr Usyk as an amateur. That is extremely impressive considering that Usyk is the current heavyweight champion after beating Anthony Joshua.

Since turning pro, Shawn Porter has amassed a career record of 31-3-1 in his 35 fights. Showtime captured the Welterweight title for the first time in December of 2013. He defeated Devon Alexander in a dominating fashion to win the belt. He then went on to finish Paulie Malignaggi in the fourth round as his first title defence.

But Porter’s reign was a short one as he was defeated by Kell Brooks. Despite the defeat, he went on to be a part of several big fights. Porter won against Adrian Broner and lost a fight to Keith Thurman. The fight against Thurman was a championship one and it was one the best fights of either men’s career. 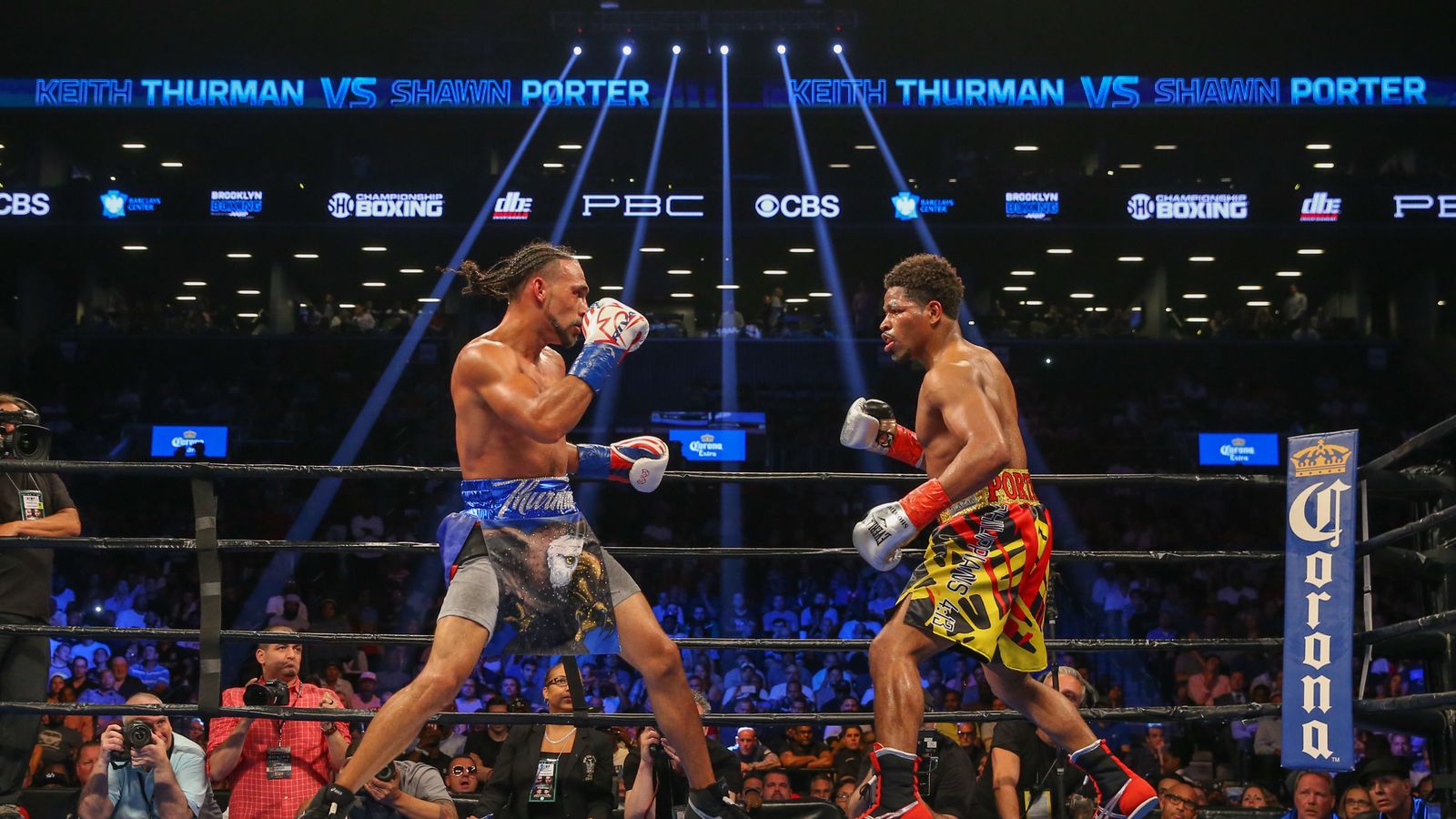 Although he fell short on cards, Porter did not settle till he recaptured the gold. Owing to the fact he defeat Danny Gracia to regain the championship. And later Shawn Porter defeated Andre Berto and Adrian Granados.

According to Celebrity Net Worth, Shawn Porter is currently valued at $5 million USD. He has fought who’s who of the welterweight division across the promotions.

With notable names on his resume such as Kell Brook, Errol Spence Jr, Danny Gracia and Keith Thurman, Porter’s net worth does not reflect his quality of fighting. 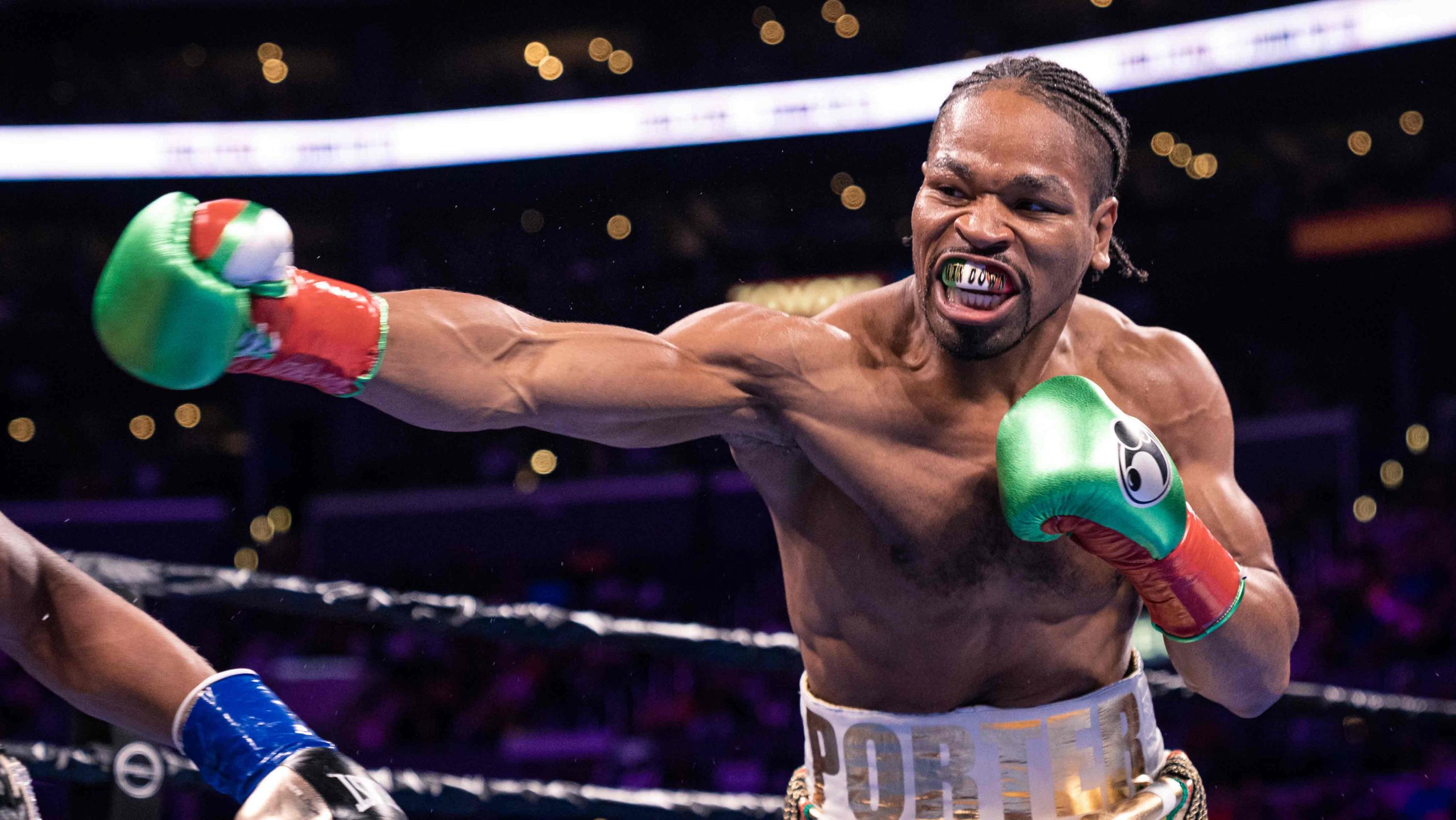 Although his net worth is not on par with former welterweight champions such as Floyd Mayweather and Manny Pacquiao, that is about to change as he is scheduled to take on Terence Crawford in an upcoming fight.

While Terence Crawford is guaranteed to make $6 million USD, Shawn Porter is set to make $4 million USD. However, that does not include any kind of potential bonuses.