Jon Jones isn’t too pleased with the postponement of his much-anticipated showdown against Mike Tyson. Just last year, Tyson announced his return to the boxing in the exhibition match. While the speculation for a suitable opponent was rife, ranging from Tyson Fury to Floyd Mayweather, Fury will take on former Champion Joy Jones Jr. in a super-fight come November. Mike Tyson has looked absolutely impeccable in his training videos in the lead up to the fight and will look to make a statement in his return boxing bout.

Tyson Fury vs Roy Jones Jr. is being booked as the biggest boxing match in the history of the modern era. It is pretty evident with the inclusion of probably one of the greatest boxers of all time, Mike Tyson.

Roy Jones Jr. threatens to pull out of the bout against Mike Tyson 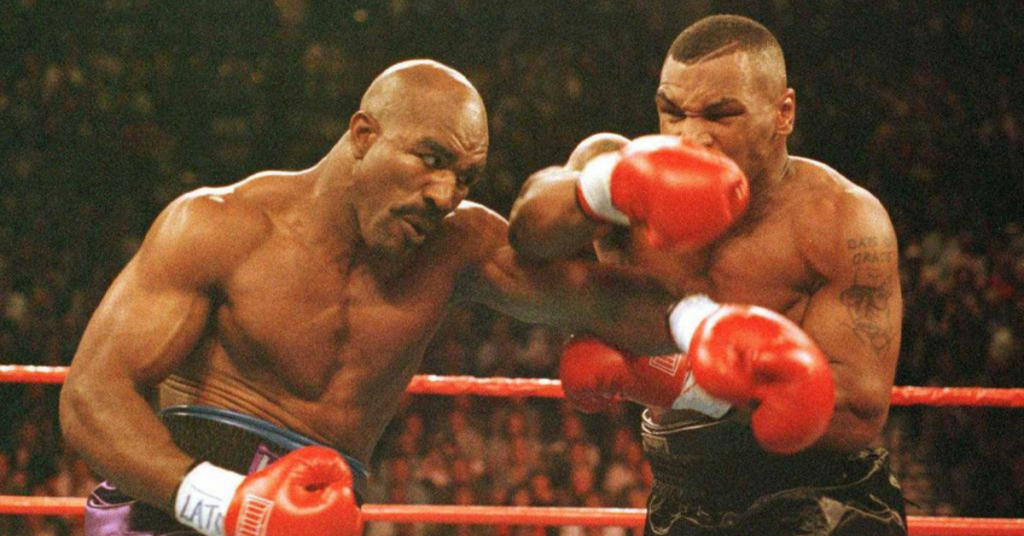 With the entire idea behind getting as much as PPV buys as possible, Roy Jones will look to upset Mike Tyson on his huge return. Looking at the promotion for the fight, the bout was postponed to a later month. The bout was initially scheduled to take place in September, however,  it was pulled to November for an unknown reason. Roy Jones Jr. expressed his disappointment over the postpones date and threatened to pull out of his much-anticipated showdown against Mike Tyson.

“I’ve had to cancel other stuff to be out here, it’s upset my calendar, I’ve got to change things,” Jones Jr. said to Daily Mail. “That’s why we have to table bulls**t now. That’s the biggest issue, I’m not a full-time boxer anymore so I do other things to make an income. If I can’t do other things then I should be compensated for that, because it changes the schematics. It’s not acceptable.

Comeback = a whole lot of training. #SharkWeek was the toughest test of all. pic.twitter.com/imViHdTrQE

Roy Jones Jr. also revealed that his team is in conversation with Mike Tyson and the team to discuss the compensation he will receive for the delay. Many boxing fans have been waiting for Mike Tyson’s return to the boxing ring. However, with the pandemic not showing any signs of slowing down, it’s highly unlikely it will be a crowded affair.