Derek Chisora returns to action in May against former WBO heavyweight champion Joseph Parker. Chisora is coming off a unanimous decision loss over Ukrainian boxer Oleksandr Usyk. Meanwhile, Parker has looked incredible after dropping back-to-back losses against Dillian Whyte and Anthony Joshua. He is on a four-fight win streak and will look to make a statement as he takes on boxing veteran Chisora on May 1.

CHISORA v PARKER REIGNITED🤜🔥@DerekWarChisora collides with @joeboxerparker and @KatieTaylor risks her world titles against @TashaJonas on a blockbuster bill on May 1, live on Sky Sports Box Office💥 pic.twitter.com/kDcmvnpWlt

On the same card, arguably one of the greatest women boxers in the history of boxing, Katie Taylor will put her championship belts on the line against Natasha Jonas.

The fight will be on Pay Per View and is touted to be an exciting match-up between two of the best boxers in the heavyweight division right now.

Derek Chisora is widely regarded as one of the best boxers in the history of the game. The 37-yea old boxer has had his ups and downs, however, he has managed to remain significant having triumphed over some of the best that the division had to offer. Additionally, Chisora has been credited to step up and take the fight against some of the most lethal boxers in the sport. 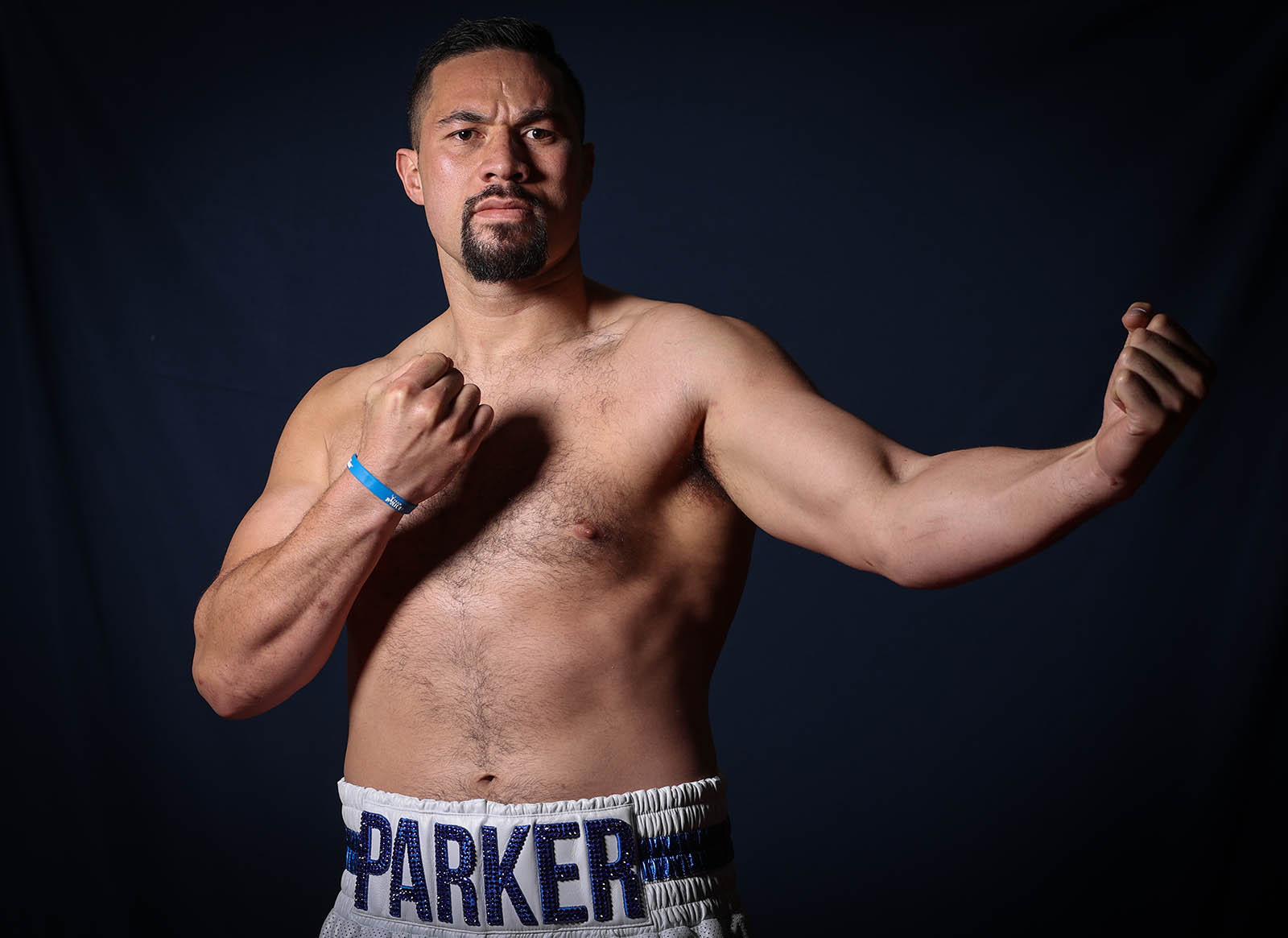 In the past, heavyweight champion Tyson Fury has stated that he would like his retirement fight to be against the Zimbabwean-born British boxer Derek “War” Chisora.

Meanwhile, Joseph Parker will look to jump back to the title picture after dropping the WBO heavyweight championship to Anthony Joshua back in 2017. Parker is the first boxer from New Zealand pacific to hold a championship belt in major boxing promotion. Parker is 29 and will look to set a statement with a finish against Chisora. 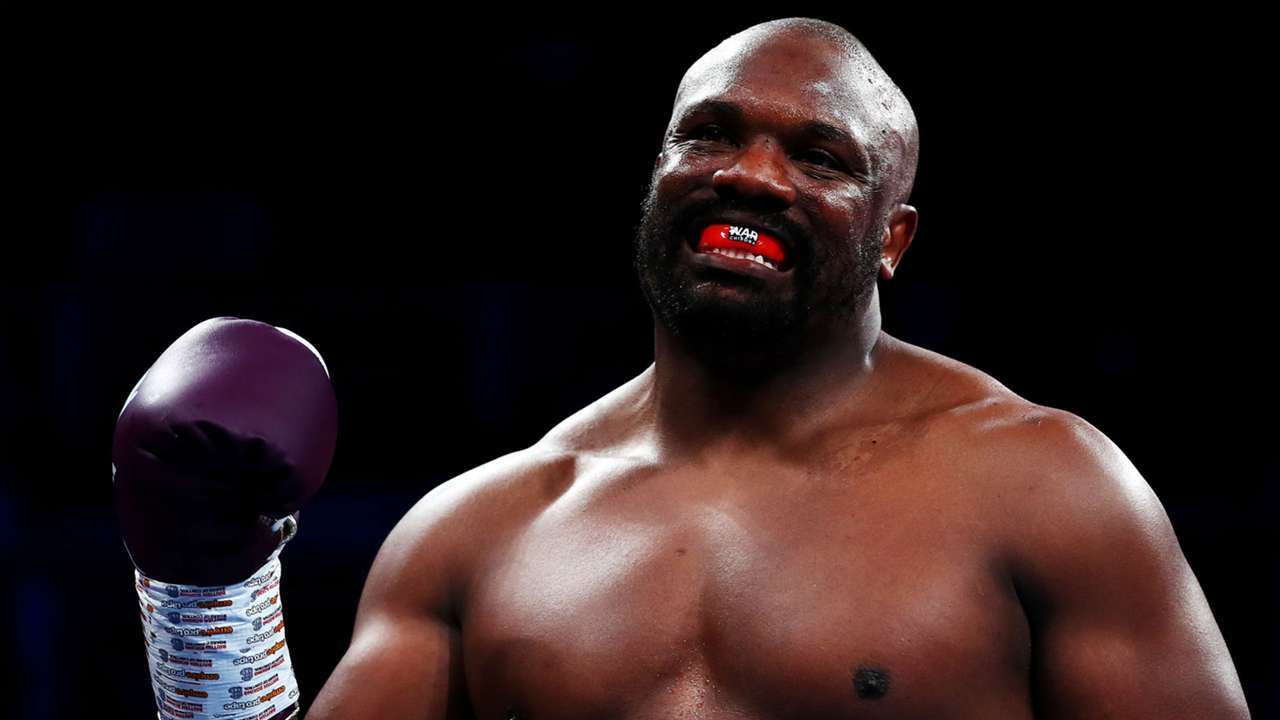 Parker has never been knocked out, losing on two occasions in his professional career against Anthony Joshua and Dillian Whyte respectively. New Zealand-born boxer carries incredible power in his hands and is a real threat to any boxer in the heavyweight division. He has picked up 21 victories via way of stoppage in his 28 professional wins. Parker could be looking at a stoppage win over Derek Chisora to further cement his contention for the championship belt.