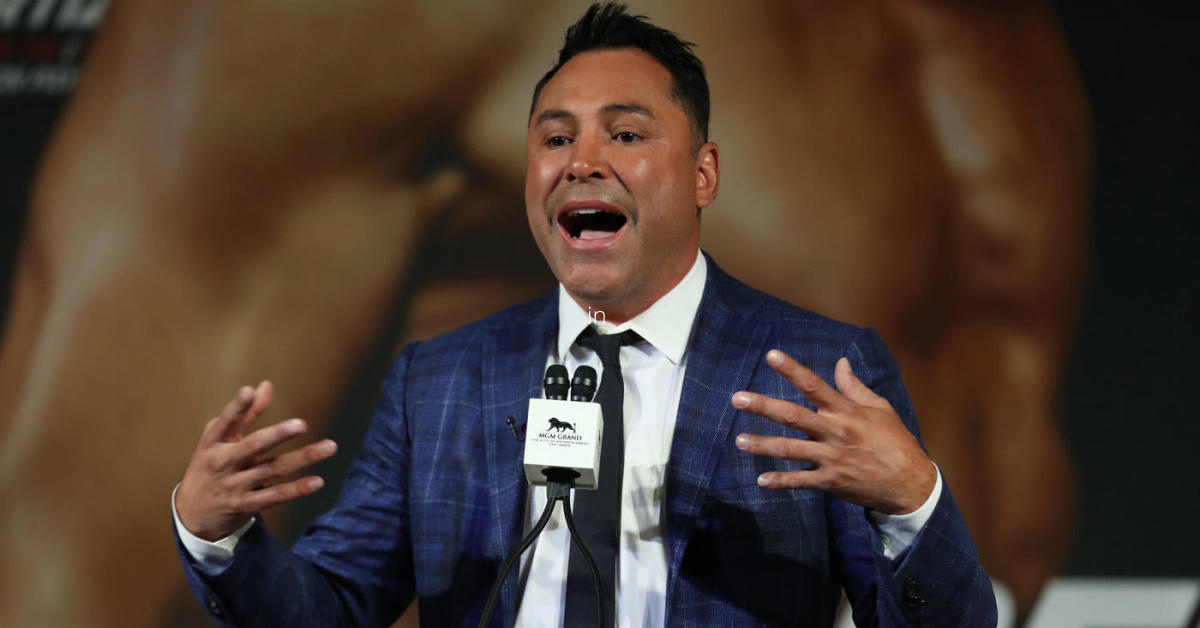 Oscar De La Hoya has decided to follow the footsteps of many former boxers including the likes of Wladimir Klitschko, Mike Tyson, and Roy Jones Jr. De La Hoya, who has enjoyed a great career even after retiring from boxing, revealed the reason why he decided to come back. He is the founder of Golden Boy Promotions which boasts of talents like Canello Alvarez and Ryan Garcia. De La Hoya’s last bout came against former Champion Manny Pacquiao. De La Hoya lost the bout via corner stoppage. Pacquiao put up an incredible performance and completely dominated Oscar De La Hoya throughout the fight before the corner decided to stop the fight after the eighth round. The fight marked his fourth loss in the last seven bouts, prompting the former Champion to call retirement. 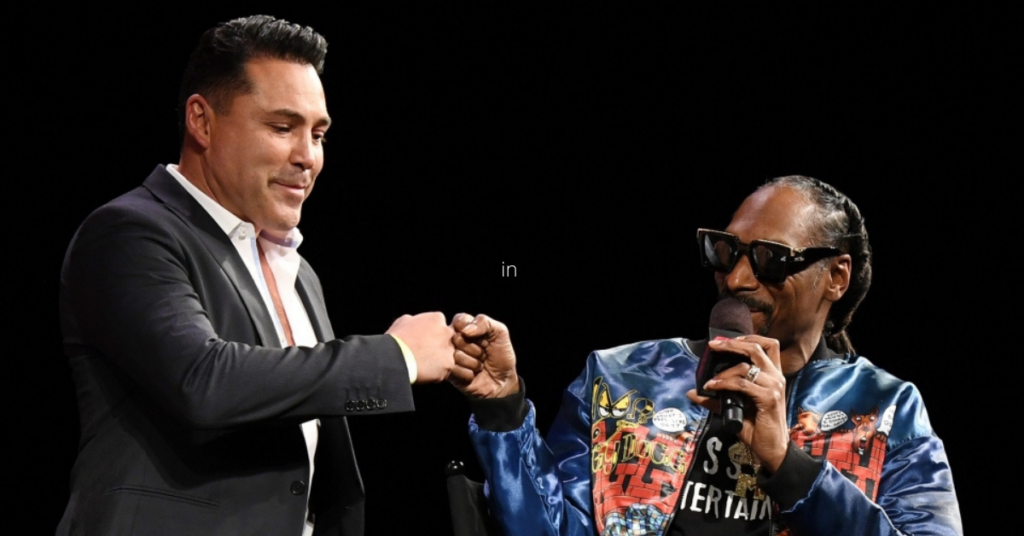 In a recent interaction, former Champion De La Hoya opened up about his decision to return to boxing, and shed light on his future plans.

“The rumors are true, and I’m going to start sparring in the next few weeks. It’s a real fight I miss being in the ring, I love boxing. Boxing is what gave me everything I have today, and I just miss it”

De La Hoya further added that he feels healthy and can’t wait to step inside the boxing ring.

“Look, it’s been a long time, yes,” he said. “But actually my jab feels faster than ever. I have to make sure that my conditioning is perfect, my health is good. And that’s going to take place in the next few weeks. So we’ll see.”