Roy Jones Jr. Reveals Why He Never Fought Mike Tyson During His Prime 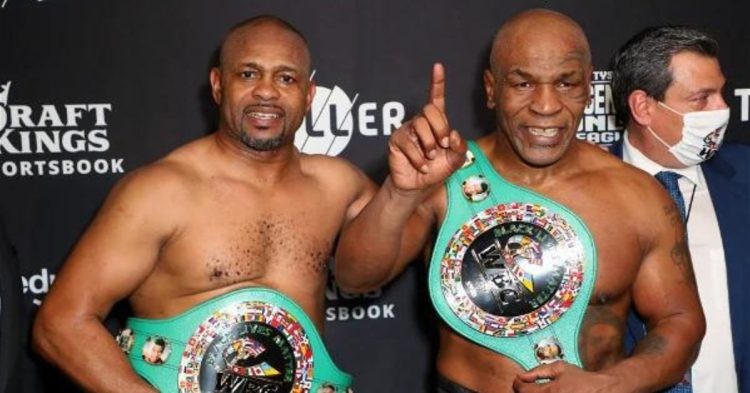 Former multiple division champion Roy Jones Jr. will take on arguably one of the greatest boxers of all time Mike Tyson on Nov. 28 at Las Vegas. Both the boxers have been dropping training videos ahead of the anticipated return, and the tension looks higher than an exhibition bout. While an exhibition bout is meant for showcasing skills rather than actually competing inside the ring, both the boxers have hinted at a showdown come November.

Speaking to podcast host and UFC commentator Joe Rogan, Roy Jones Jr. shared his thoughts on the match-up. Jones Jr. stated that he expects the same version of Mike Tyson that boxing fans around the world have come to adore this November at Las Vegas.

“I would have fought Mike Tyson.” Jones Jr. said. “He was the youngest heavyweight champ of all time. To me, he was one of the most explosive, entertaining guys you’d want to see. Because you never know he’s going to do, and it’s the same reason I’m going in right now.”

Despite competing at the same time during their prime years, Roy Jones Jr. and Mike Tyson never squared off inside the ring. The middleweight king and the undisputed heavyweight champion will lock horns now, however, Jones Jr. revealed the reason why he never fought Tyson during his prime years.

Roy Jones Jr. says it was too late by the time he moved up to heavyweight to fight Mike Tyson 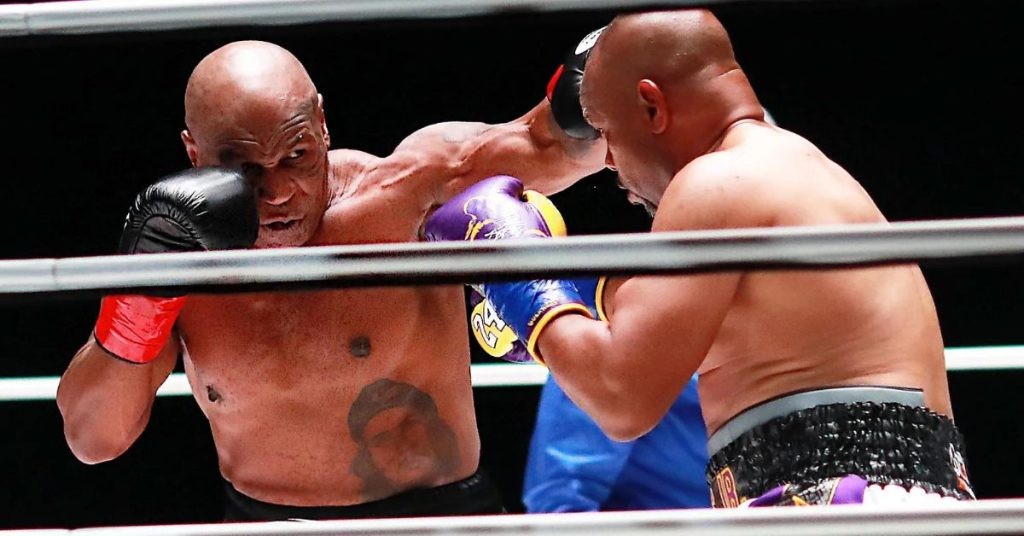 It’s hard not to agree with Roy Jones Jr. Nobody saw his heavyweight move coming, and by the time he was there, Tyson had already lost his charm. Additionally, there is a significant age difference between both the boxers. Jones Jr. is 51, while Mike Tyson is 54 years of age. However, while Tyson retired before his 40’s, Jones continued to compete till his late mid-40’s and only moved up to heavyweight division in his latter years.