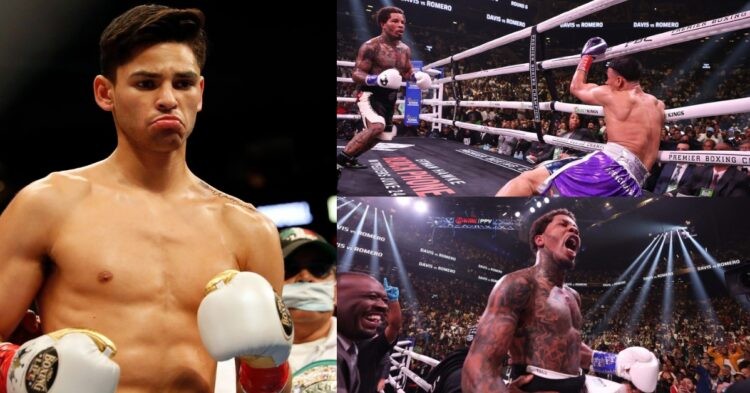 WBA regular lightweight champion Gervonta Davis had to defend his title against Rolando Romero in a twelve round bout at the Barclays Center in Brooklyn, New York. It is needless to say that fans were highly looking forward to this matchup as both fighters were undefeated and one lightweight’s unbeaten run was about to end.

Consequently, there were several celebrities in attendance for the fight. Tank’s rival Ryan Garcia, unified cruiserweight champion Errol Spence Jr, and Maddona to name a few were present ringside to witness this spectacle.

Before the main event battle was about to commence, Garcia who was sitting behind Errol made a bet that Rolando Romero would defeat Gervonta Davis. Subsequently, Errol Spence Jr went with Tank and the two boxers agreed to bet $20,000 on the fight.

However, Ryan Garcia who was confident that Romero would beat Davis lost the bet as Tank landed a vicious counter left hand to knockout Rolly in the sixth round to retain his title. With this win Davis has extended his professional record to 27-0 and has knocked out 25 of his opponents.

Ryan Garcia calls out Gervonta Davis for a fight in December

After Gervonta Davis defended his title in emphatic fashion by knocking out Rolando Romero in the sixth round, Ryan Garcia who was present in the arena called him out for a fight. He went on Twitter and also expressed his interest to fight him this December.

Let me handle business July 16th I’m going to get tank, he was screaming the whole fight I’m next so let it be.. December let’s get it #TankRolly

However, Garcia has to focus on his task to defeat Issac Cruz on July 16th before having any hopes for a fight against Tank. Besides, Davis was eyeing for a undisputed title fight during the buildup of his fight with Romero. 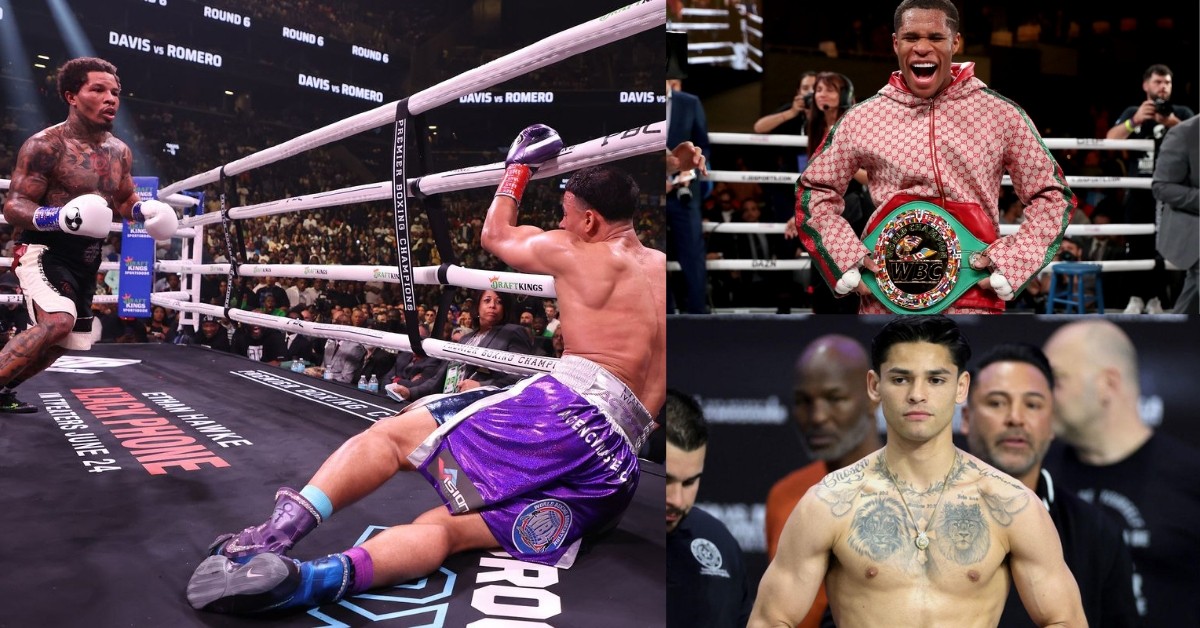