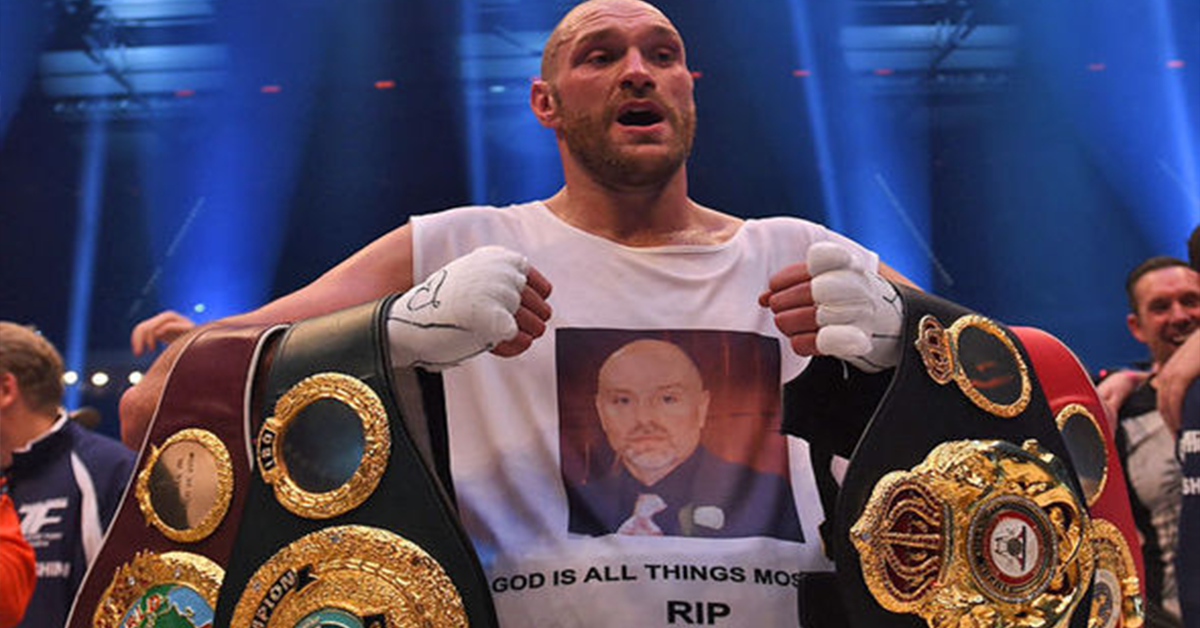 Tyson Fury made a remarkable return to boxing when he settled on a draw against one of the most fierce puncher in the boxing division, Deontay Wilder. Fury played a smart fight, and dominated Wilder for the better part of 12 rounds. However, knockdown towards the closing moments of the fight earned a lot of point for Wilder, settling the bout for a draw. Both the boxer met once again early this year in a hugely anticipated rematch. Fury came out sharper and more efficient, as he dominated Wilder and picked up the TKO victory in the 7th round. Ever since returning to the boxing ring after a record breaking and historic win over Wladimir Klitschko, Fury has raked up victories over Otto Wallin, and Tom Schwarz.

However, his victory over Deontay Wilder for the WBC heavyweight title propelled to an opportunity to face current WBA, IBF and WBO heavyweight champion Anthony Joshua. 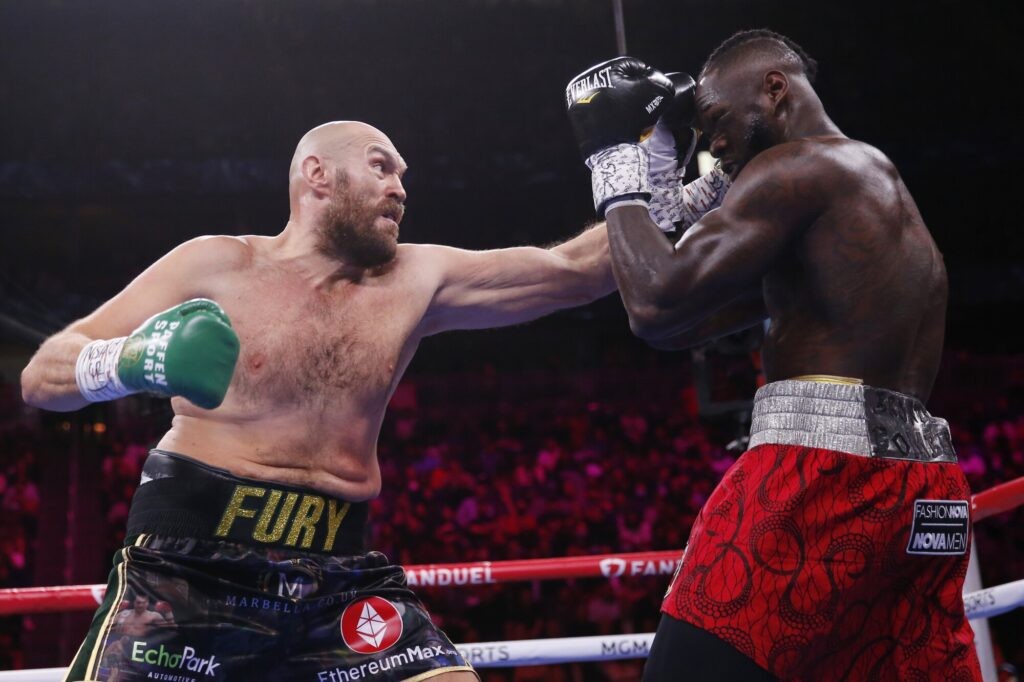 Anthony Joshua earned back his WBA, IBF, and WBO title after an impressive performance against Andy Ruiz Jr in the rematch. As he gears up for the battle of Brits for an much anticipated showdown against Tyson Fury, here’s what current cruiserweight champion Bellew advised the current heavyweight champion.

Bellew told The Gary Newbon Sports Show: “I think he would jump on Tyson Fury and I think he would catch him pretty quickly.” Bellew continued, “But don’t get me wrong, if that fight was to go past four or five rounds, I think Anthony Joshua would find himself in an awful lot of trouble.”

Fury is known for his impeccable footwork, and technique which had led him to victories over the greatest boxers of this era. Fury remains undefeated inside the boxing ring.

“He has to get rid of someone like Tyson Fury and solve that puzzle and enigma that is Tyson Fury quickly because the more fights go on against him the harder it becomes.”

Anthony Joshua will put his belts on the line against Kubrat Pulev later this year, while Tyson Fury will face Deontay Wilder. In an event where both the boxers are successful, they will meet inside the boxing ring in the early 2021.