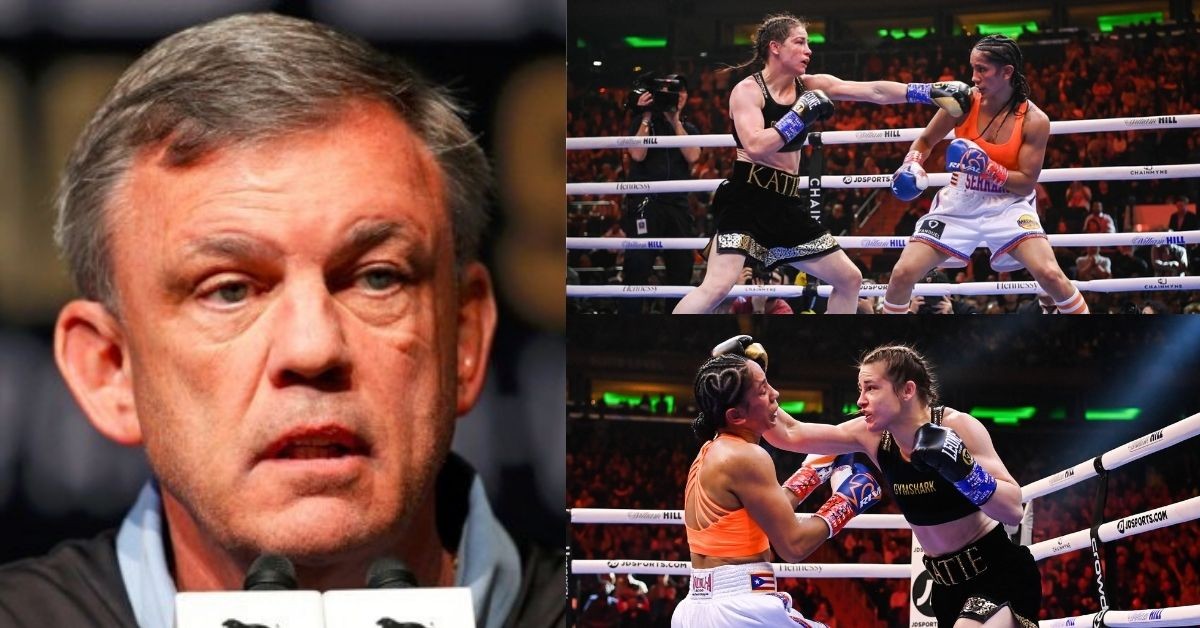 Katie Taylor and Amanda Serrano clashed against each other in a ten-round bout for the undisputed lightweight titles at the historic Madison Square Garden. This fight had high expectations as two of the greatest female boxers collided in front of a jam-packed arena.

Consequently, they delivered and it was truly a fight for the ages as both Taylor and Serrano put on a terrific show. They traded blows, showed great heart and character to overcome adversity and were relentless until the final second of the bout. After the end of ten rounds, it was The Bray Bomber who edged past The Real Deal via split decision in what was a razor-close contest.

Fight fans, analysts, coaches, celebrities and fighters around the world reacted to this spectacle and shared their emotions on social media. During this bout, boxing coach and ESPN commentator Teddy Atlas expressed his irritation at the biased commentary towards Serrano.

“Do these commentators have money on Serrano? All I hear is how she’s landing lefts, they don’t see rts. by Taylor?” said Atlas.

Do these commentators have money on Serrano? All I hear is how she’s landing lefts, they don’t see rts. by Taylor? #SerranoTaylor #TaylorSerrano

Many fans agreed with Teddy’s take on the biased commentary towards Amanda Serrano during the fight. They also criticized the commentators below Atlas’ tweet and some fans even claimed that the fight wasn’t as close as it was scored.

Do let us know your thoughts on this iconic matchup between Katie Taylor and Amanda Serrano in the comments section.

Many fans around the world had different opinions about the result of the fight. For instance, The Real Deal’s promoter Jake Paul believed that it was a robbery and Amanda Serrano should have won against Katie Taylor. On the contrary, several fans and analysts claimed that the fight should have ended in a draw. 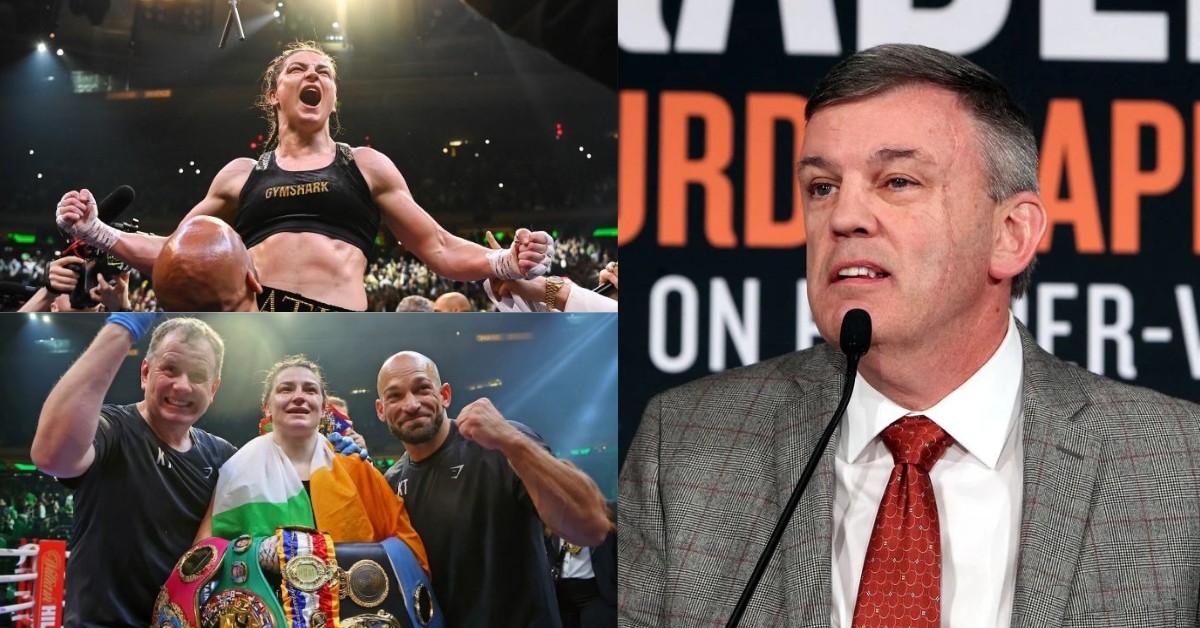 Unlike the opinions shared above, American commentator and boxing trainer Teddy Atlas was satisfied with how the judges scored the contest in favour of Taylor.

Fighters usually get it right and judges don’t, but this time they didn’t ruin a great fight! Congrats #TaylorSerrano #SerranoTaylor @DAZNBoxing #boxing

In the end, fans will be excited to hear that Jake Paul and Eddie Hearn are targeting a rematch between Taylor and Serrano. And with their first fight turning out to be an epic spectacle, fight enthusiasts will expect a lot more in the rematch.

Who Will the Phoenix Suns Play in Round 2 of the Playoffs? 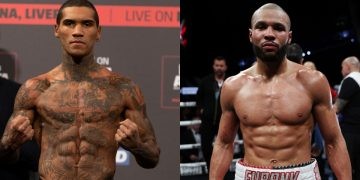