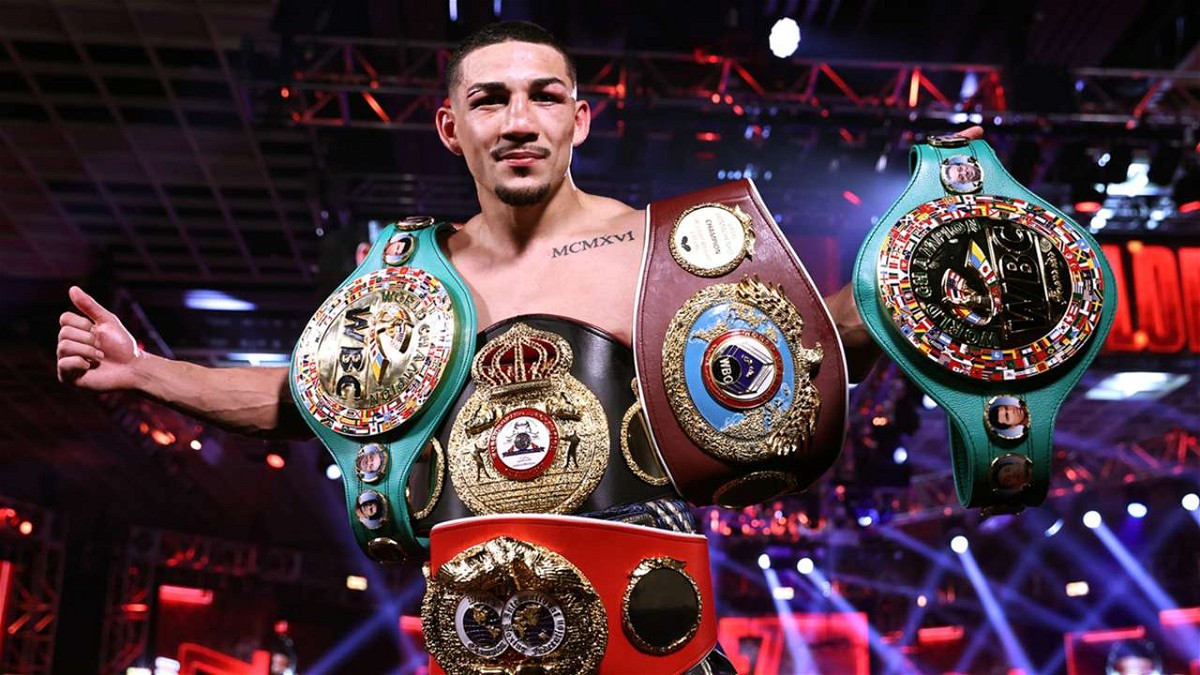 Teofimo Lopez will defend his unified lightweight titles for the first time tomorrow against George Kambosos in a twelve round contest. Consequently, fans are highly excited because the American boxer will make his return inside the ring after a lengthy layoff of one year.

Interestingly, there was a huge cloud of doubt regarding this matchup after the bout was postponed thrice due to unfortunate circumstances. However, the wait for the clash is finally over as the two lightweights will go head to head at the Madison Square Garden in New York.

As we head closer to this fight, let us take a look at their recent fights. Speaking about which George Kambosos came out on top after a hard-fought battle against Lee Selby. Meanwhile, Lopez claimed the biggest win of his life against Vasyl Lomachenko to unify the lightweight titles last year in November.

Moving ahead let us shift the topic from this much-anticipated clash and take a look at the net worth of lightweight champion Teofimo Lopez.

Net Worth of Teofimo Lopez

Teofimo Lopez who currently holds the WBO, IBF, and WBA lightweight titles has an impecabble record of 16 wins and 0 losses. Interestingly, the American boxer has achieved such a huge accolade in just four years of professional boxing. 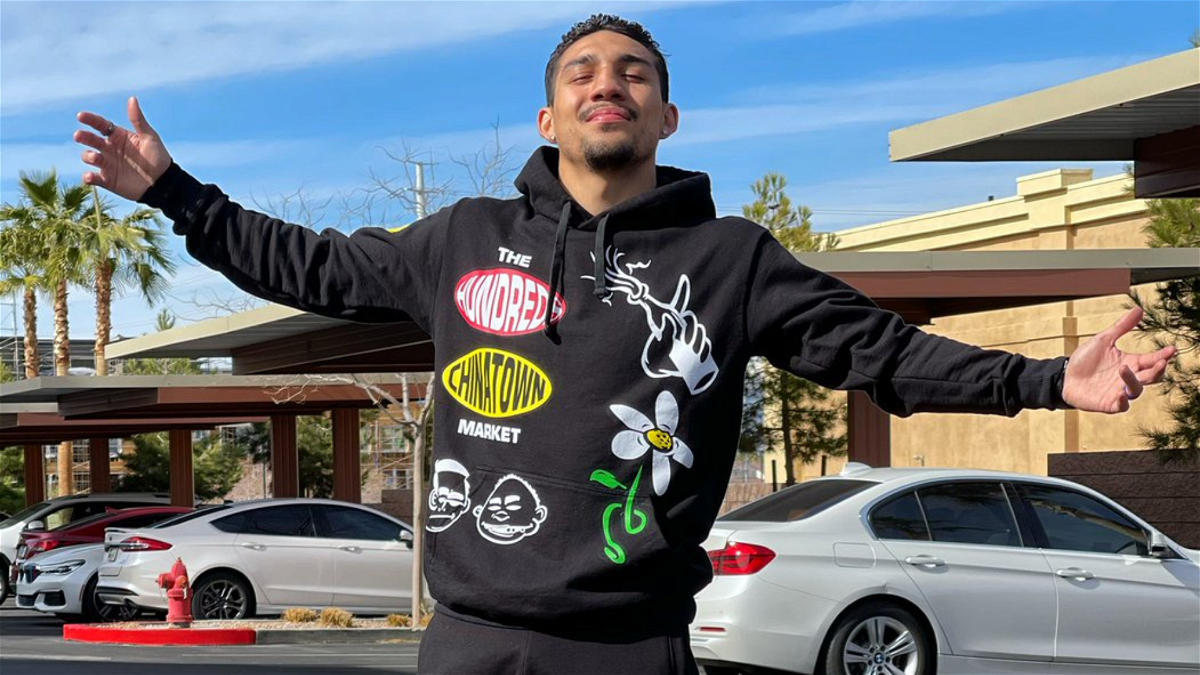 Moreover, his recent impressive unanimous decision win against former champion Vasyl Lomachenko last year has helped him gain a lot of popularity. Consequently, the 24-year-old has amassed a huge amount of wealth through his boxing fights and other businesses.

According to sportszone, Teofimo Lopez has a net worth of $2.5 million. As per this report, the American boxer has earned a majority of this above-mentioned value through his boxing fight purses.

With the highest fight purse of The Takeover being for his fight against former champion Vasyl Lomachenko. As per various sources, Teofimo received $1.5 million for this mega clash. Apart from his earnings from boxing, Lopez also yields money from other business ventures.

The American boxer is a part-owner in One With Life Organic Tequila. Besides the unified lightweight champion also has several expensive cars to his name and has recently bought a luxurious new house in Jonesboro.

Accordingly with another fight looming around the corner, Lopez is set to earn a huge paycheck. Consequently, fans could see the lightweight champion become more wealthy and prosperous in the future if he keeps on achieving new feats in the sport.