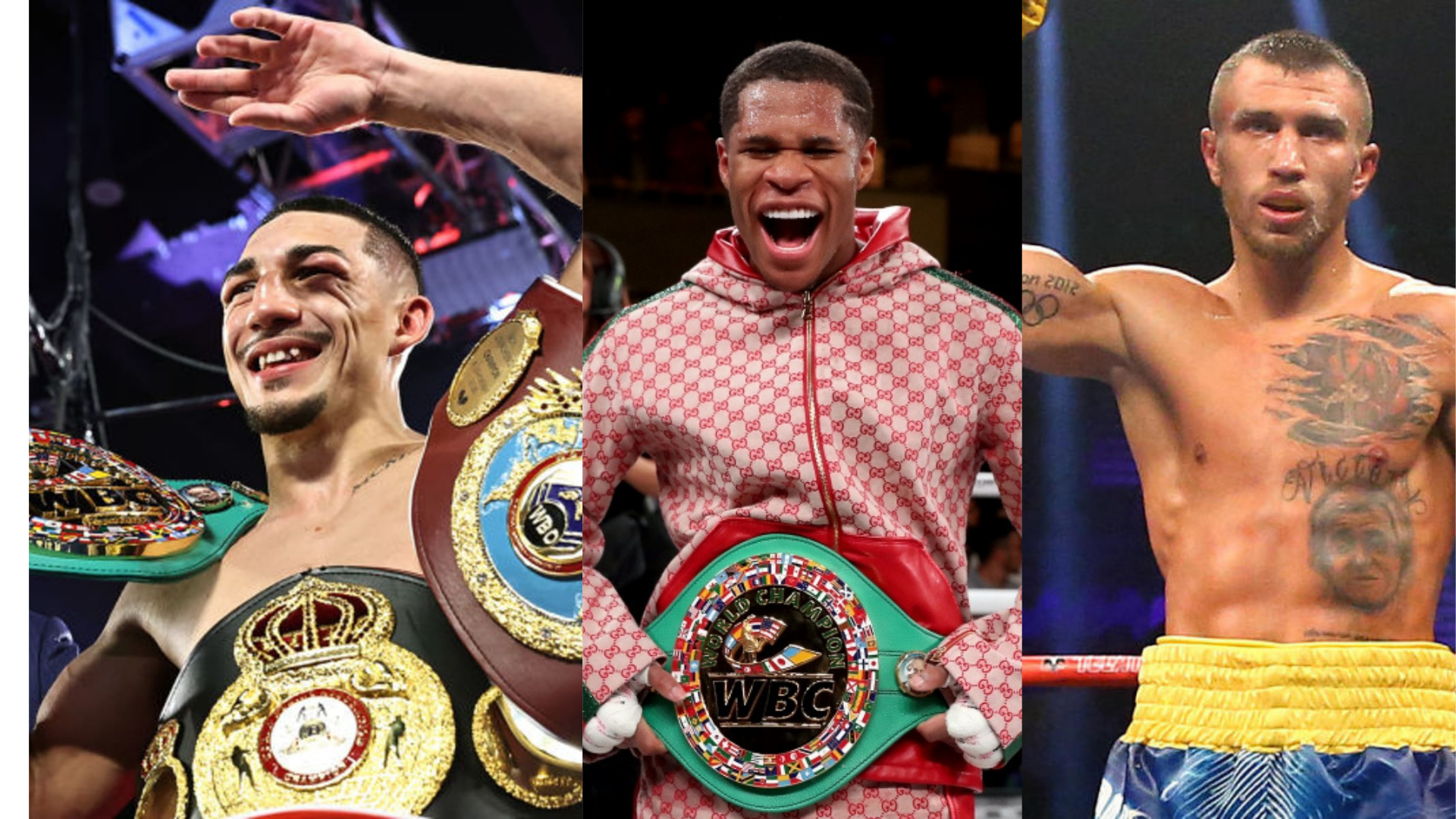 In a span of a few hours, Teofimo Lopez will be back in action as he makes his return in the boxing ring after a lengthy layoff. The American boxer will take on George Kambosos in a twelve round bout at Madison Square Garden in New York.

He will defend his lightweight titles for the first time after winning it against Vasyl Lomachenko in November last year. As we inch closer to this contest, there will be a lot at stake for both boxers as their undefeated streak is on the line.

It is needless to say that all eyes will be on The Takeover as the entire world will look at how the American boxer fares against Kambosos. Consequently, Teofimo will look to display a good show and make a statement by securing a victory over the Australian boxer.

As we move ahead let us take a look at what’s in store for the unified lightweight titleholder if he wins tomorrow against George Kambosos.

Will Teofimo Lopez take on Devin Haney or Vasyl Lomachenko if he defeats George Kambosos?

Teofimo Lopez has two potential super fights waiting for him if he successfully defends his lightweight titles against George Kambosos tomorrow. One would be to face Vasyl Lomachenko in a rematch. And the other super-fight would be to take on WBC lightweight champion Devin Haney. 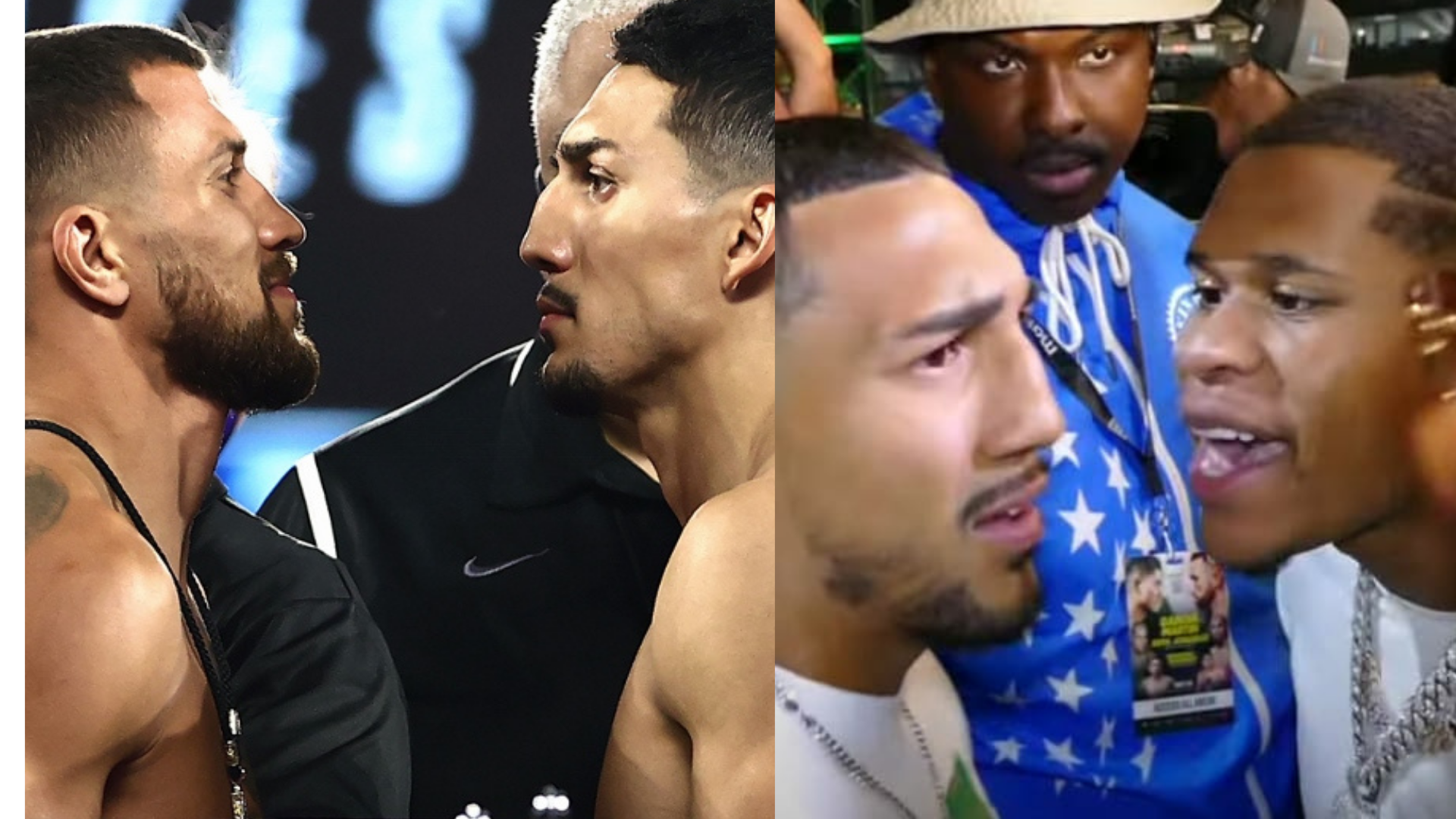 However, there is one condition that needs to be fulfilled for these fights to be materialised. And that would be for both Lomachenko and Haney to win their respective fights that will take place before the end of this year.

Owing to the fact that Teofimo Lopez has an intense rivalry with both Lomachenko and Haney. Since losing to Teofimo last year, the Ukrainian boxer knocked out Nakatoshi to win convincingly earlier this year.

Whereas Haney defended his title against a tough Jorge Linares. Hence it is needless to say that both The Matrix and The Dream deserve a shot against Lopez.

Although it looks like Vasyl Lomachenko might have to wait a bit longer to avenge his loss even if he wins his next fight. Owing to the fact that, Teofimo Lopez and Devin Haney had an informal agreement during a confrontation last month.

In the end, it would be interesting to see who Teofimo Lopez faces next if he defends his title tomorrow. Comment below your thoughts and state your reasons for who you think the unified lightweight titleholder should take on?