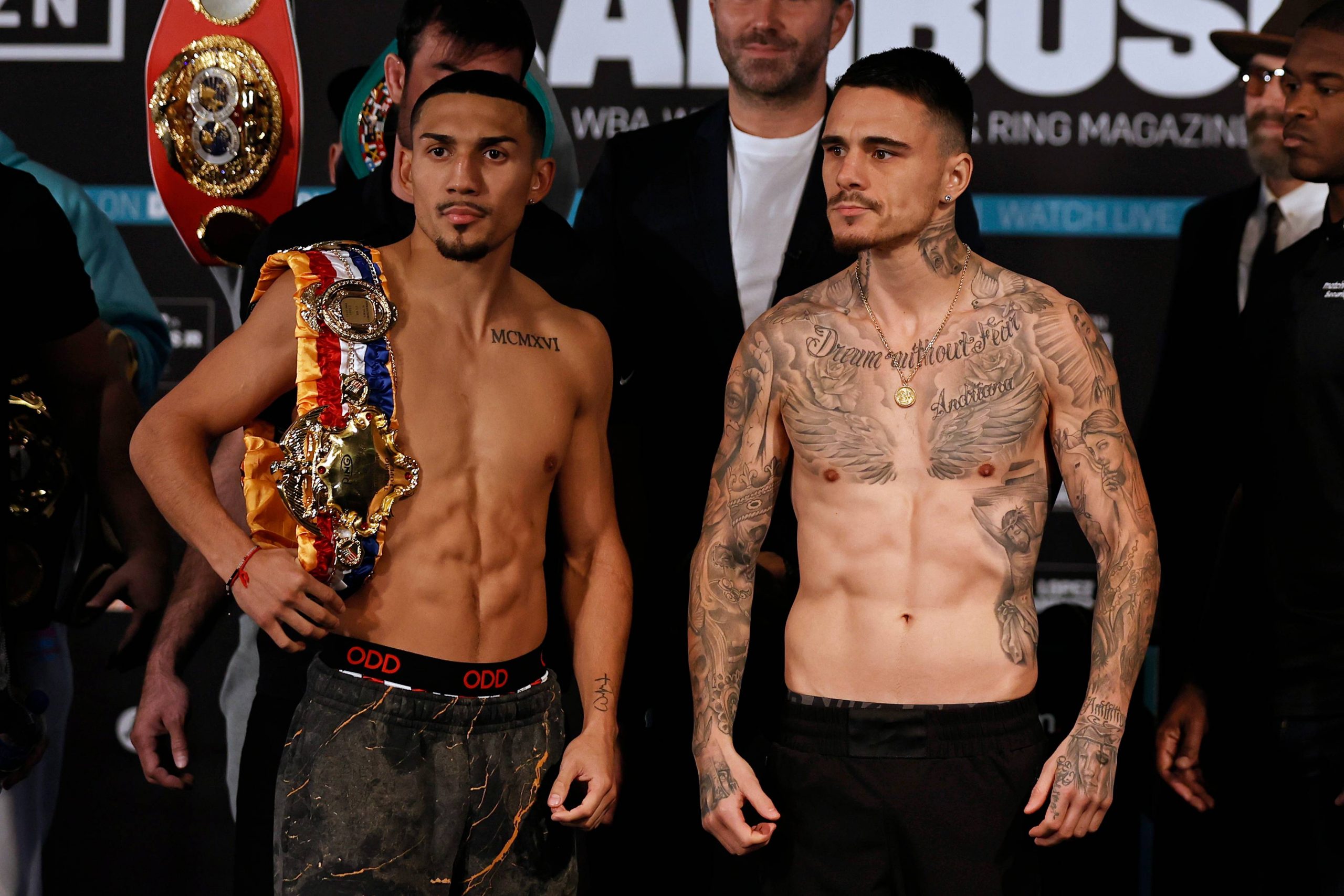 Teofimo Lopez who is currently the unified lightweight champion will make his much-anticipated return in the boxing ring after a lengthy layoff of one year to take on George Kambosos at the Madison Square Garden in New York.

After a lot of uncertainty regarding this clash due to various postponements, the wait for this highly exciting matchup is finally over as these two highly established boxers will clash heads tomorrow. The Takeover will defend his WBA, IBF, and WBO lightweight titles for the first time against the Australian boxer in a twelve round contest.

Speaking about this matchup, so far the lightweight champion Teofimo Lopez has impressed fight fans around the world with his exceptional boxing skills. The Takeover is coming into this bout after an impressive unanimous decision win over former multiple lightweight titleholder Vasyl Lomachenko.

This was unarguably one of the biggest wins in his professional career. Consequently, he will try to build on his momentum by displaying a dominant performance tomorrow against a tough Australian in Kambosos.

Meanwhile, the challenger George Kambosos earned this title opportunity by defeating former featherweight champion Lee Selby. Consequently, as we inch closer to this fight let us compare the physical difference of the two boxers that will step inside the ring.

Both Teofimo Lopez (16-0) and George Kambosos (19-0) are currently undefeated in their professional boxing career. This makes the lightweight title fight very exciting for people watching around the world as there will be a lot at stake for both these boxers as one of them will be handed their first career loss. 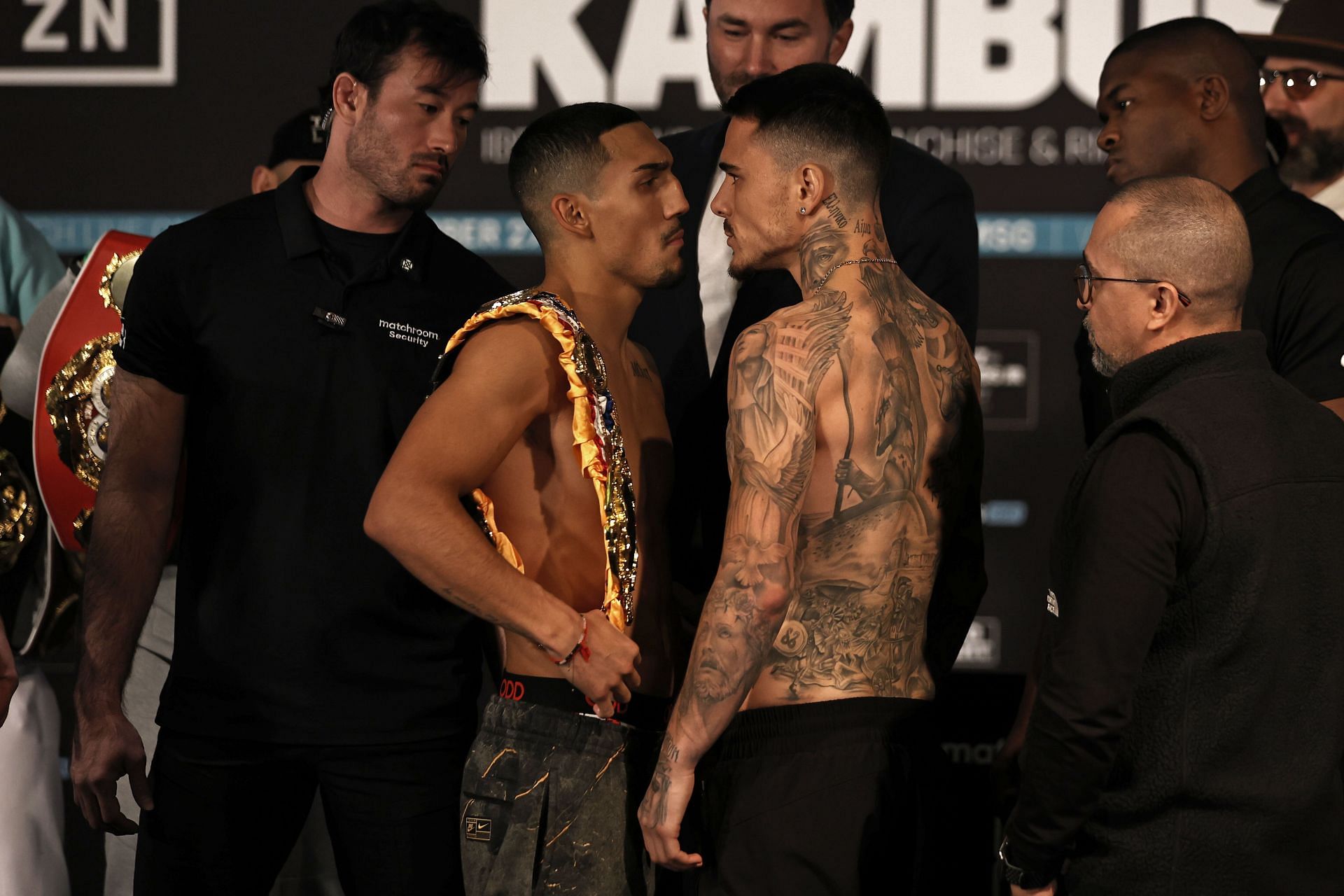 The Takeover stepped on the scales and weighed in at 135 pounds. Meanwhile, the challenger Kambosos registered at 134.5 pounds. Stylistically speaking Teofimo Lopez likes to keep his range to use jabs and set up power punches.

Moreover, he has a very aggressive approach and is known to throw a large number of strikes. Thus fans can expect the American boxer to go crazy against the Australian. Similar to Lopez, George Kambosos is explosive and loves to push forward and pressurize his opponents.

In the end, fight fans can expect a close fight between these two aggressive boxers tomorrow. Comment below who do you think will come out on top in this super fight?