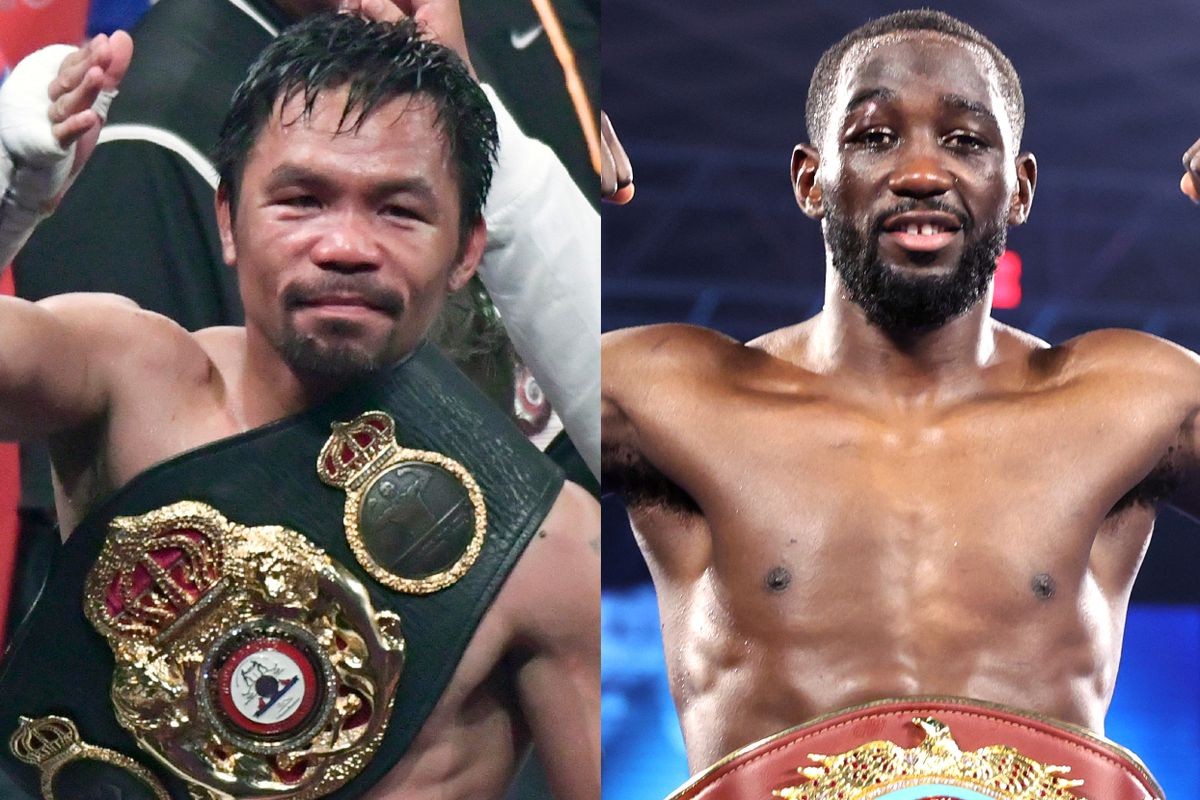 The current WBO welterweight champion, Terence Crawford, will defend his title against Shawn Porter on the ESPN+ PPV (Pay Per View). The match will take place on November 20, at the Mandalay Bay Events Center in Las Vegas. The two elite 147 pounders will face each other in a match that will mark Terence “Bud” Crawford’s 5th title defense.

During the media scrum to promote the upcoming fight, Crawford was asked about the Manny Pacquiao fight that never materialized. Terence Crawford is currently 34 years old and has yet to be part of a fight that solidifies his name as a bonafide Pay Per View seller. Whereas Pacquiao is one of the biggest stars in the sport of professional boxing.

Manny’s fight with Floyd Mayweather currently holds the record for the most sold PPV of all time. The event sold 4.6 million PPVs back in 2015. Hence, a fight against the 42-year old Philipino boxer would have given the rub to Crawford that he desperately needed.

Bud’s promoter, Bob Arum, has repeatedly called out his ability to draw PPV buys. The fight against Pacquiao would have been a major success for both Bob and Terence. It also would have paved the way for a fight against Errol Spence Jr. However, the fight did not take place, and Crawford has now shed light on the events that transpired.

When asked about the incident, Terence Crawford expressed his grief. He said the fight between the two would have been a ‘historic duel’. Crawford has so far fought 37 times in his career and has won all of them.

While Pacquiao has a record of 72 fights with 62 wins and 8 losses. 39 of Manny’s wins came via KO and Crawford has 37 KOs on his record. 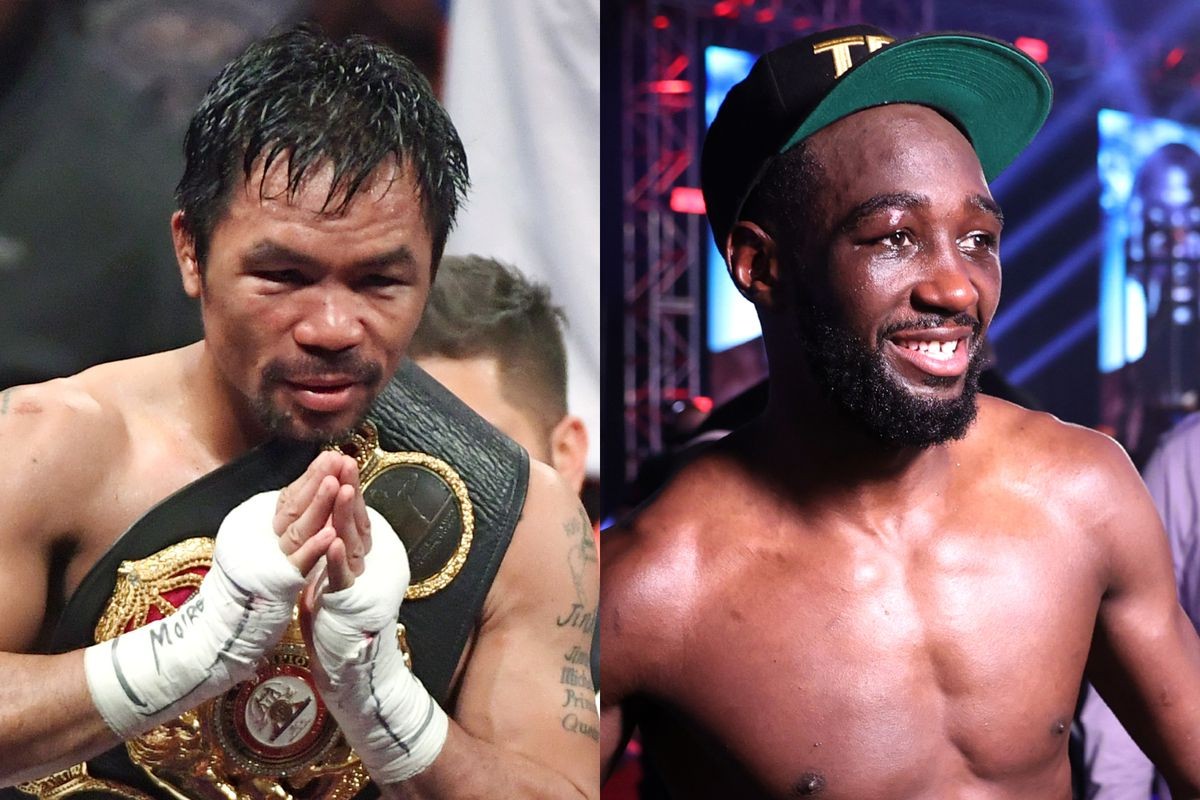 Speaking on the fight, Terence Crawford said, “It would have been without a doubt a history duel between fighters that have reigned in several weight classes, I was real disappointed not getting that fight. We were two days from securing the fight, a lot of things happened, Manny Pacquiao’s side lied to us, it’s a whole bunch of things and reasons why that fight didn’t happen.”

The fans have been craving a showdown between Errol Spence and Crawford for a long time. But the fight has not been an easy one to make as they are currently signed to different promoters. But a win over Porter might push ESPN and FOX to work together in the near future.

Commenting on the Porter fight, the 34-year old said, “Everything happens for a reason, the fight didn’t take place and we’re here now, Shawn Porter is the fight we’re focused on most, more than any other possible matches.”

UFC Fight Night: Vieira vs Tate, Date, Start Time and Where to Watch in 10 Different Countries Including US, UK, Canada and More

Bulldog Fight Night 9: Khamzat Chimaev vs Jack Hermansson, Date, Start Time and Where to Watch in US, UK, and India