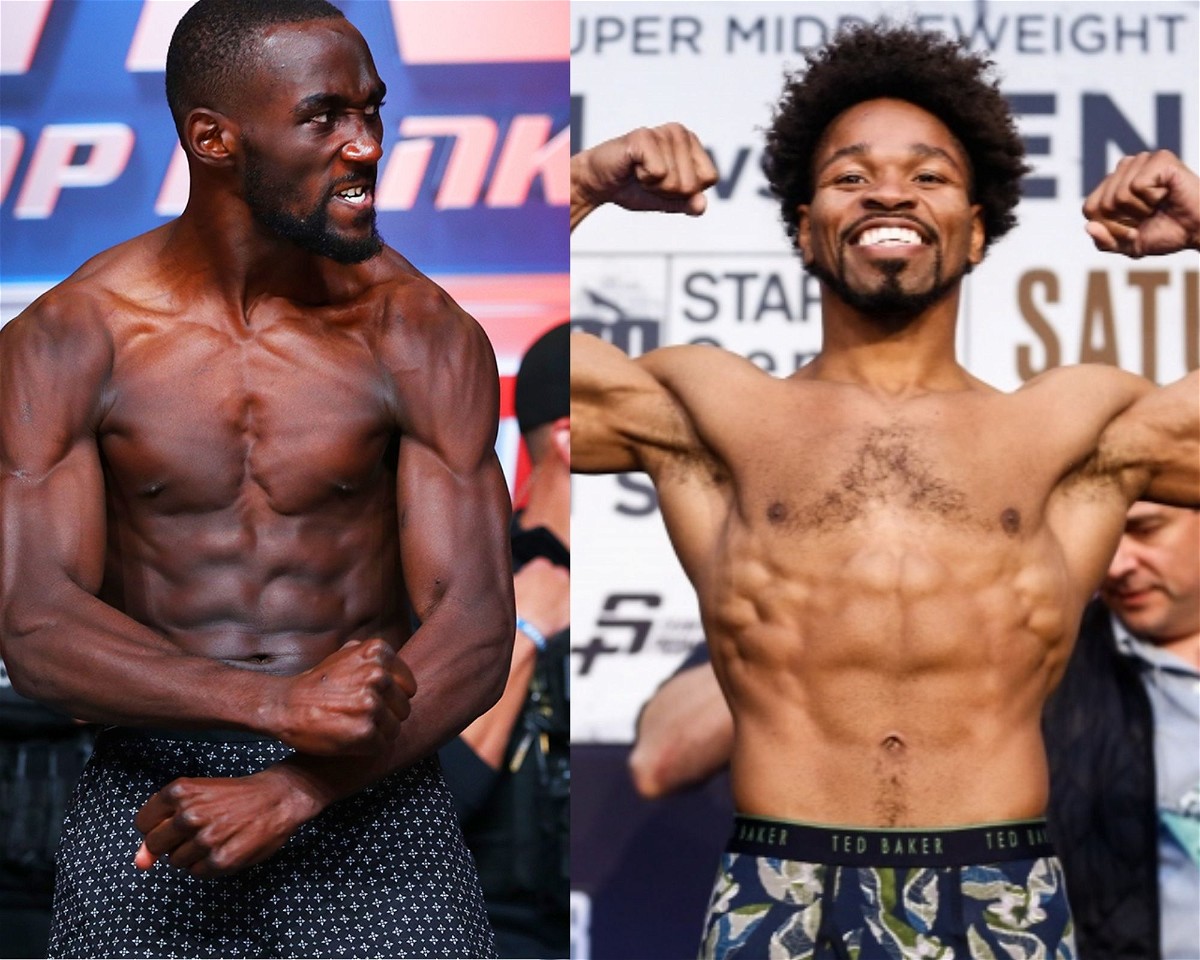 Terence Crawford will return to defend his WBO welterweight world title against Shawn Porter in a super exciting boxing bout in Las Vegas this weekend. The bout is going to take place inside Mandalay Bay Events Centre on 20 November. The fight is considered one of the greatest fights of the year. Ahead of this blockbuster fight, let’s take a look at both the boxers and compare their size, height, reach and weight in order to get an overall idea about the bout and who has a better chance to win it.

Crawford (37-0) is coming into the bout after a win over Kell Brook in the year 2020. In the fight, Crawford defeated Brook via a fourth-round TKO and retained the WBO Welterweight title. Currently, he is a three-division world champion and ranked No. 4 in The Ring pound-for-pound rankings.

On the other hand, Porter (31-3) fought Sebastian Formella in 2020 and defeated him to obtain the vacant WBC Welterweight title. Porter is a former two-time Welterweight Champion and is on his way to getting his third. 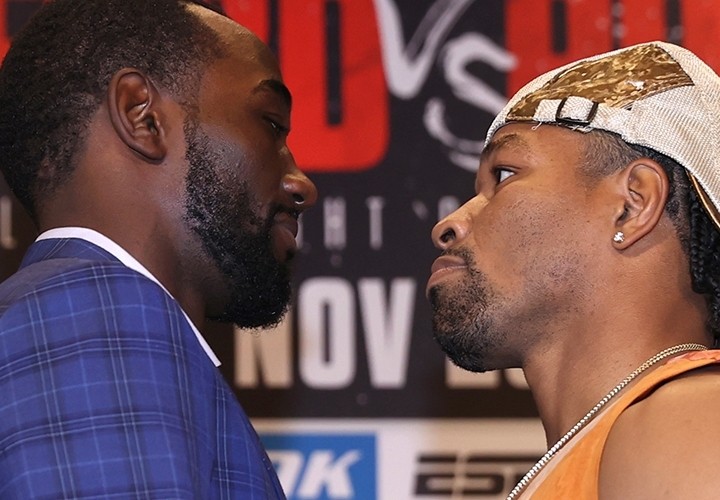 Crawford is 5′ 8″ tall with a reach of 74 cm. In comparison, Porter stands 5′  7″ and has a reach of 69½. Crawford will certainly have a slight height advantage along with a massive 4½ cm reach advantage.

Crawford weighs 150 pounds in comparison to his opponent Porter who is 147 pounds. Stylistically, Crawford is highly known for his exceptionally fast hand movements and speed. In addition to that, his boxing IQ inside the ring alongside brutal punching power, counter-punching abilities, and defensive skills is quite a deadly combination.

Also, his ability to effortlessly switch from orthodox to southpaw helps a lot during his bouts. On the other hand, Porter is an aggressive fighter. He likes to march forward and put immense pressure on his opponents. Moreover, the boxer’s high work rate and physical strength are enough to defeat anybody who steps into the ring with him.

It will be interesting to watch two such exceptionally talented fighters in the same ring. Who do you think gets his hands raised on November 20? Do let us know in the comment section.

Terence Crawford vs Shaun Porter: Start Time in 10 Different Countries and Where to Watch

Shawn Porter Career Losses: Who Has Beaten The Showtime?