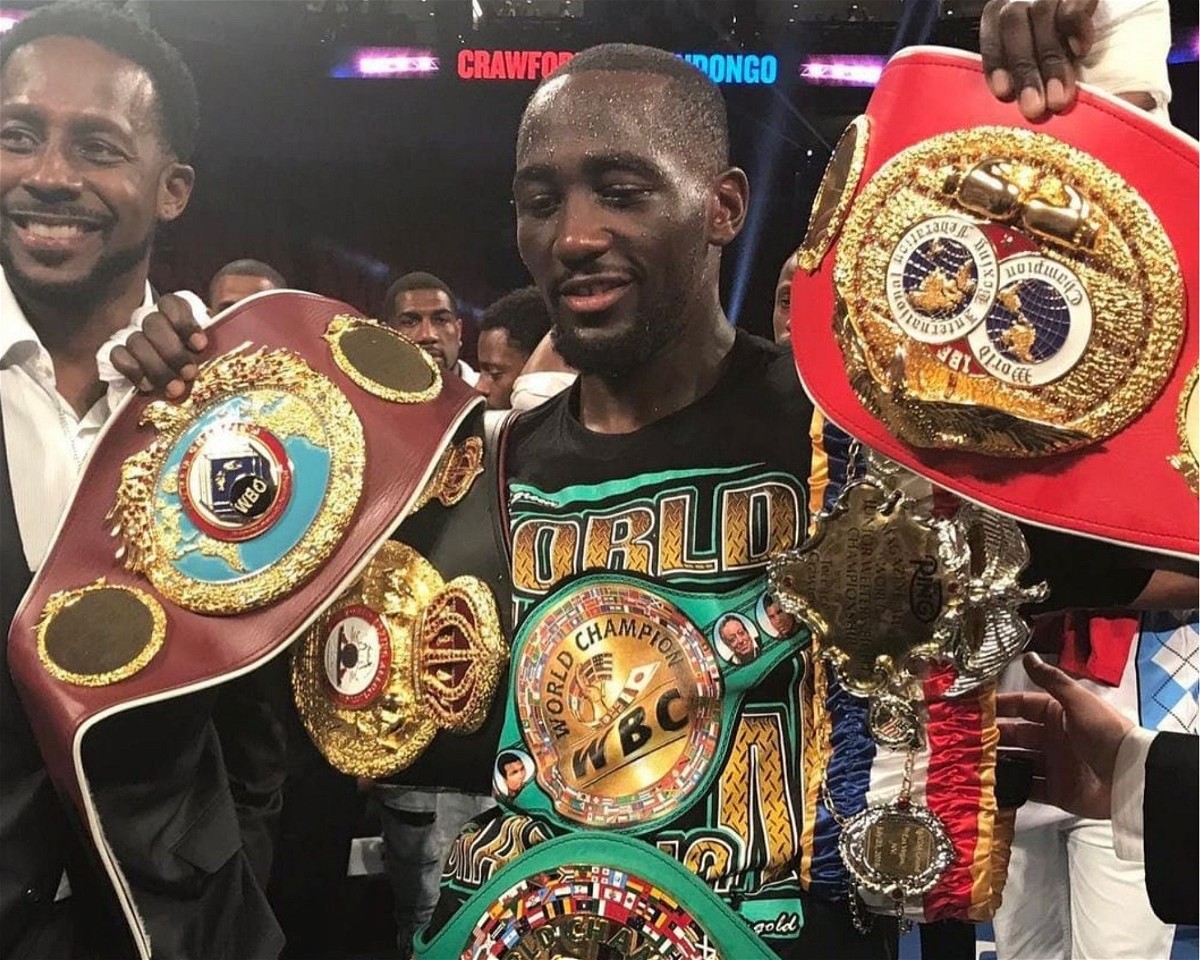 Terence Crawford and Shaun Porter went up against each other inside Mandalay Bay Arena in Las Vegas this Saturday. The hype around the fight was real as Crawford put his WBO Welterweight Championship on the line against former two-time champion Shawn Porter. After 10 rounds of an impressive boxing spectacle, Crawford managed to drop Porter down with a combination, getting his first-ever TKO victory.

Porter(31-4) looked great in the early rounds as he showed persistent aggression. The 34-year-old was more athletic and utilized his fast movements to throw accurate punches at Crawford. Although the punches weren’t that powerful to have any damage on Crawford it was surely beneficial for Porter as the rounds continued. 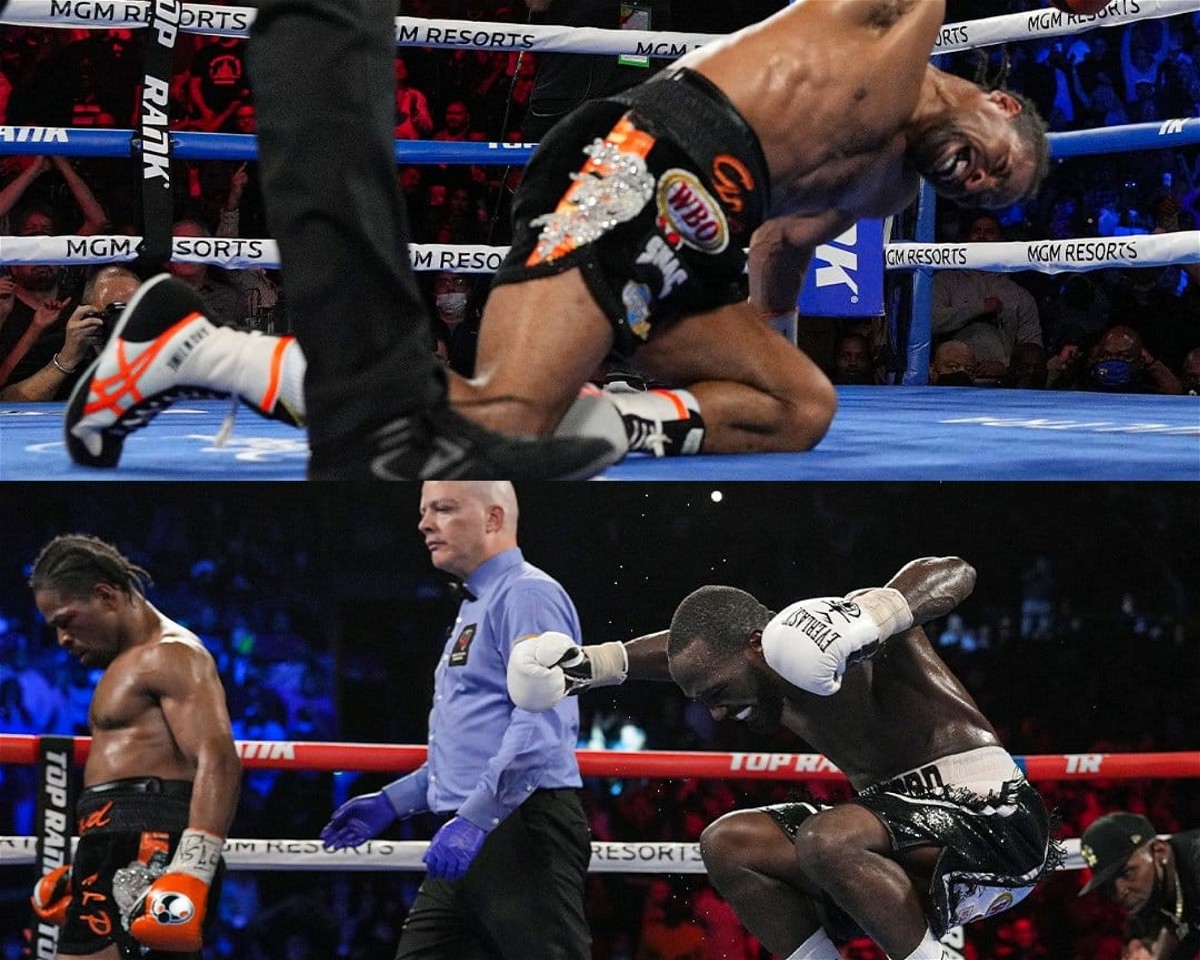 He was gradually accumulating the points with those strikes. Crawford was continuously switching his stance to southpaw as he was looking to connect with his punches, but it didn’t work.

For the first five rounds, Crawford fought defensively and took punches while smiling at Porter. It was until the sixth round, when his coach asked him to take the charge. 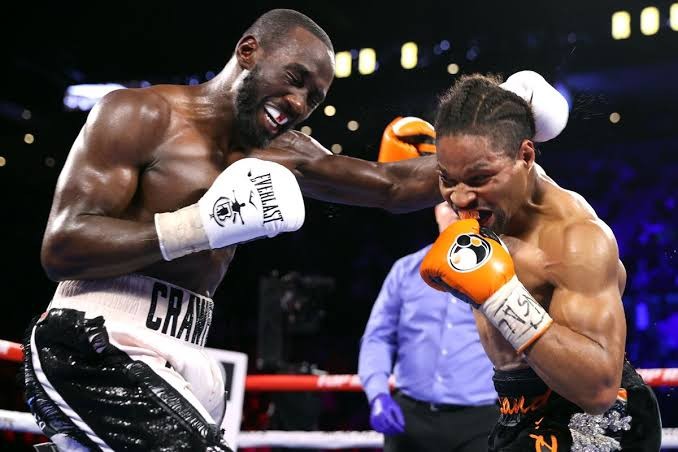 In the break, Crawford’s corner asked him to stop playing around and focus on offense more. This was the turning point of the bout as Crawford went in with more confidence and showed signs of attack. Crawford started throwing more of those jabs, which had an immediate effect on Porter.

There were also two headbutts involved in the match. One was in the third round, which was by Crawford that injured the eye of Porter. As the rounds progressed and Crawford was on offense he received a headbutt from Porter which resulted in his eyebrows being cut.

Crawford started dominating the fight from the start of the 9th round as he threw 13 strikes while receiving none from the challenger. The fight ended in the 10th round as Crawford knocked out Porter twice in short succession.

The first one was with a brutal left hand that dropped Porter down immediately. But, wasn’t enough to hold him there for long as Porter stood up in no time. The second and the decisive one was when Crawford landed a left uppercut, following it with a right hook, ending the bout with a TKO