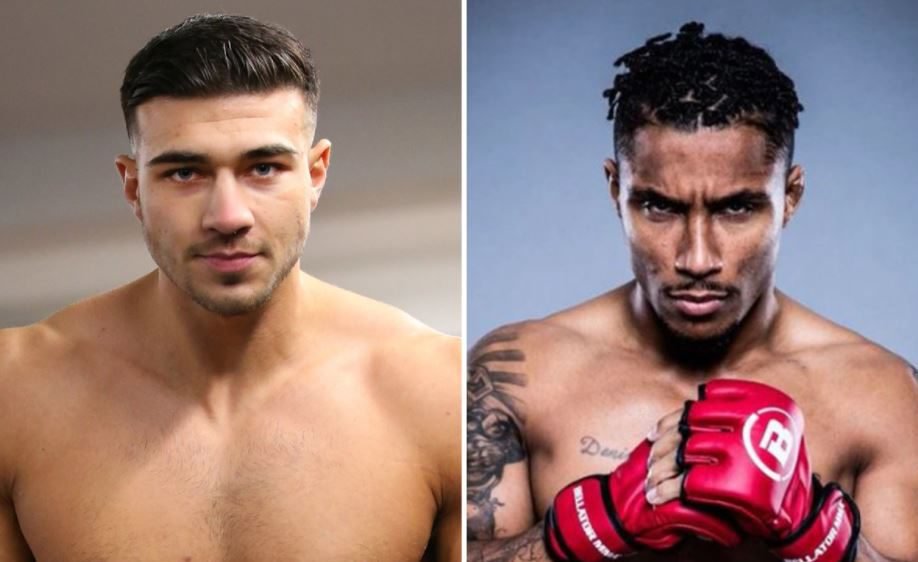 Tommy Fury is going to square off against former Bellator star Anthony Taylor on 29th August in Cleveland. Moreover, this boxing match will kickoff the Showtime event that will feature prominent names like Jake Paul, Tyron Woodley, Daniel Dubois, and Amanda Serrano.

The brother of Tyson Fury, Tommy had signed a two-fight deal with Showtime earlier this year. As a result, he was added to the  Jake Paul vs Tyron Woodley undercard this month.  However, there is a big reason behind Fury fighting in the undercard of this Showtime event.

In the last couple of months, TNT has called out Jake Paul for a fight various times on social media. Thereafter, the two went back and forth on social media, and subsequently, the Problem Child expressed his desire to fight Fury after his fight against Woodley. As a result, to grab more eyeballs towards their rivalry Showtime decided to pit Tommy Fury against Jake Paul’s sparring partner Anthony Taylor in the same card as the Disney star.

Therefore a dominant victory over Anthony Pretty Boy Taylor will put Tommy Fury at the top of the list to become the Youtuber turned pro boxer’s next opponent. Keeping aside the Jake Paul and Fury rivalry, let’s take a look at the height, reach, records, and net worth of Tommy Fury and Anthony Taylor.

The Physical Difference between Tommy Fury and Anthony Taylor

Tommy Fury will enter the ring against Anthony Taylor with a significant physical advantage. Owing to the fact, he stands 6 feet tall whereas Pretty Boy’s height is 5 ft 7 inches. Moreover, the British fighter has a reach of 76 inches compared to Anthony Taylor’s 67-inch reach. 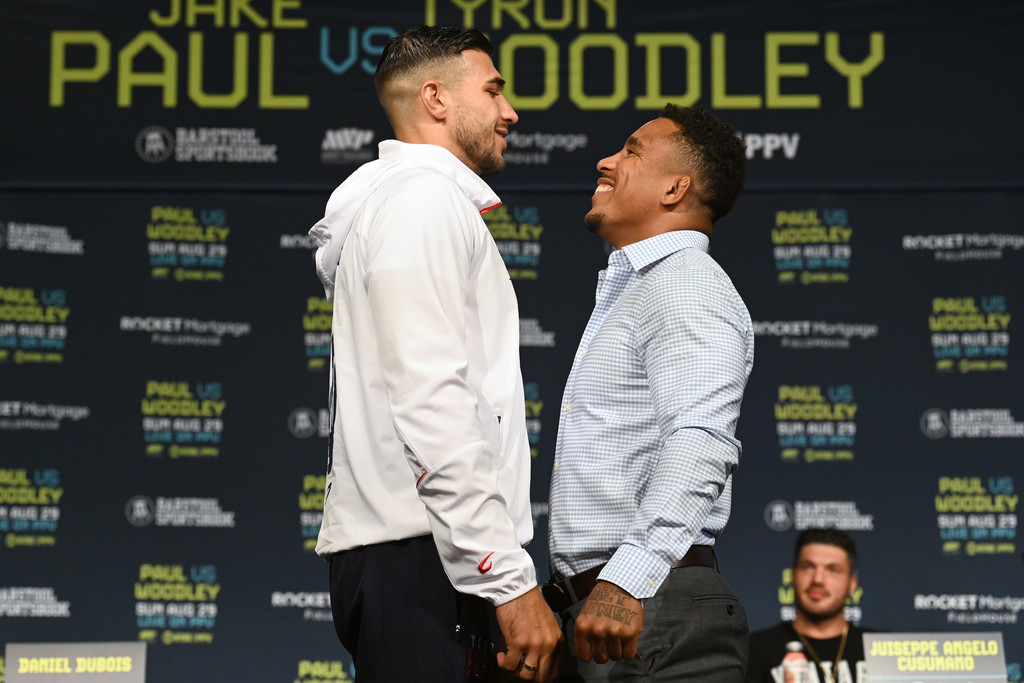 Another disadvantage for the former Bellator fighter will be that he fights in the 155-pound division but he will have to climb up to 180 pounds against Fury as this is a cruiserweight bout. Therefore he would be uncomfortable because he is not fighting in his natural weight class. As a result, Tommy Fury’s physical advantage in all terms will play an extremely vital role in this matchup.

Net Worth of Tommy Fury and Anthony Taylor

Tommy Fury rose to fame after participating in the fifth season of the popular reality show called Love Island. Following his stint, the British Boxer secured several brand deals and endorsements. As a result, his current net worth is reported to be £1 million.

Moreover, according to a report from Sun in September 2020, the Manchester-born fighter earns £3,000 a day in profits that results in stunning £1 million per year. On the other hand, there is no information available regarding Anthony Taylor’s net worth anywhere.

Tommy Fury is currently undefeated in professional boxing with a record of 6-0-0. The British fighter fought last in June this year against a previously undefeated Jordan Grant. He dominated the match and went to win the bout via points in a four-round contest. 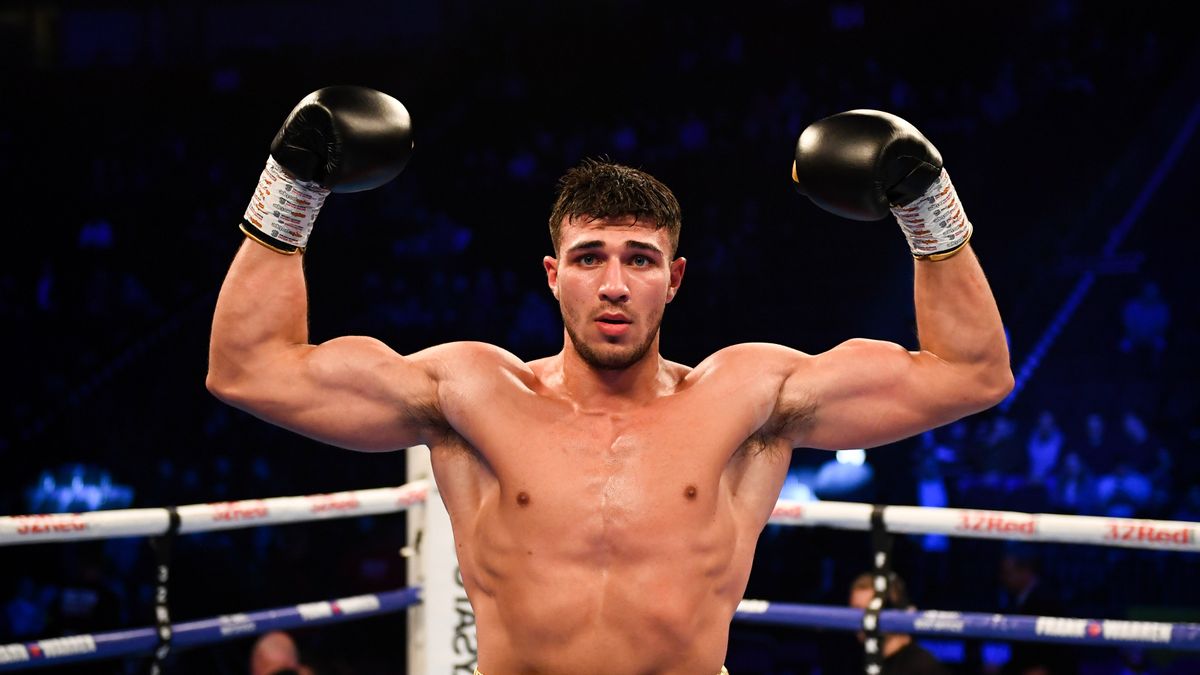 The Manchester-born fighter’s opponent Anthony Taylor has very little experience in the sport as he has only fought one professional boxing fight. Pretty Boy lost his only fight via split decision against Dante Stubbs in 2017. Though Taylor has several fights under his bag in Mixed Martial Arts. His overall record in MMA is 7-5-0.

Moving on to breaking down the fight, Tommy Fury has a significant advantage in terms of reach and height. Therefore Anthony Taylor will face a lot of difficulties in this contest. Further, Fury is more acquainted to fight in the 180-pound division and has much more experience than his opponent. As a result, it is expected that Tommy Fury would get his hand raised by the referee in this boxing match.

Despite the outcome of this fight, it is set to be an exciting showdown between the two fighters, and consequently, boxing fans will closely keep an eye on Tommy Fury’s performance. Owing to the fact that he could be Jake’s next opponent considering their rivalry. Comment below, Who do you think will come out on top in this matchup?