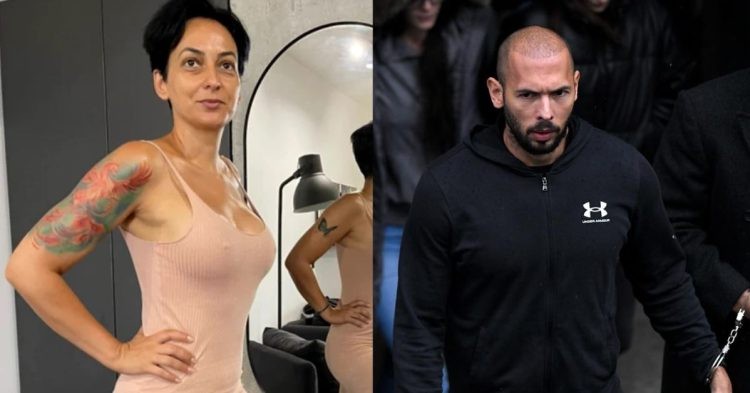 What is it like working for Andrew Tate? One of his ex-employees has spoken out about what it’s like working under the Top G.

Entrepreneur and multi-millionaire, Andrew Tate has been through quite a tumultuous start to 2023. He started the year in prison after getting arrested on very serious charges on December 29, 2022.

These events have vilified Tate, damaging his reputation in ways that may be irreversible. Many, including Tate’s lawyer, have argued that he should not be in prison. Despite this, his detention was extended to 30 days.

Andrew Tate appealed against the extension of his arrest on January 10. Fans were relieved to see Andrew and his brother alive and well as they entered the courthouse. However, they had their appeal denied, angering a lot of Tate’s supporters.

This further marred Andrew’s image and gave more fuel to the allegations of him being a criminal. However, one of Tates’ former employees has spoken out against these allegations, in an attempt to clear the air.

A former webcam girl employed by Tate, Oana Tascau defended her boss and stressed that he never misbehaved with her or threatened her in any way. “Andrew is a special man. A man who respects women and treats everyone nicely… I want to say that he treated me like a sister and helped me a lot… I don’t think he’s the kind of man who needs to use force to have a woman.” said Tascau about her former boss.

This directly contradicts the narrative that Andrew Tate is a misogynist who does not respect women. It also flies in the face of the r*pe allegations slapped on Andrew Tate when he was arrested. However, only the due legal process’ conclusion will reveal the truth.

How long will Andrew Tate stay in prison?

The question on every Andrew Tate fan’s mind is the same. How long will the Top G be imprisoned? The denial of his appeal provides a very clearcut timeline for his imprisonment. Tate’s initial 24-hour detention period was extended to 30 days by a judge.

The reason for this extension was that “the possibility of them evading investigations cannot be ignored.”  And there are aspects of truth in the statement. Andrew and his brother Tristan have the means to easily flee to a country from where they cannot be extradited.

The 30-day arrest warrant extension was upheld after the denial of their appeal. What makes matters worse for the Tate brothers, is that prosecutors could ask for further extension.

Prosecutors tasked with this case can ask for a detention period of up to 180 days. That would amount to approximately half a year. Meaning, Andrew Tate fans might have to wait at least half a year for their idol to be free.

And, that is quite a big “if” considering the nature of the charges against Andrew Tate. And if found guilty, Tate may end up going to jail for 15-20 years. It will be a very big loss indeed for the Top G if he does end up spending a significant amount of time in detention.