Tyson Fury’s promoter Frank Warren claimed that it was Anthony Joshua’s greed that led to the cancellation of the Tyson Fury vs Oleksandr Usyk fight.

It is no secret that the hype for the bout between Fury and Usyk to unify the championship title was real. In order to make the undisputed heavyweight title fight, possible talks were going on between all the four fighters and their manager.

However, the talks have failed and hence Tyson will fight Whyte and the Usyk vs Joshua rematch will happen afterward. 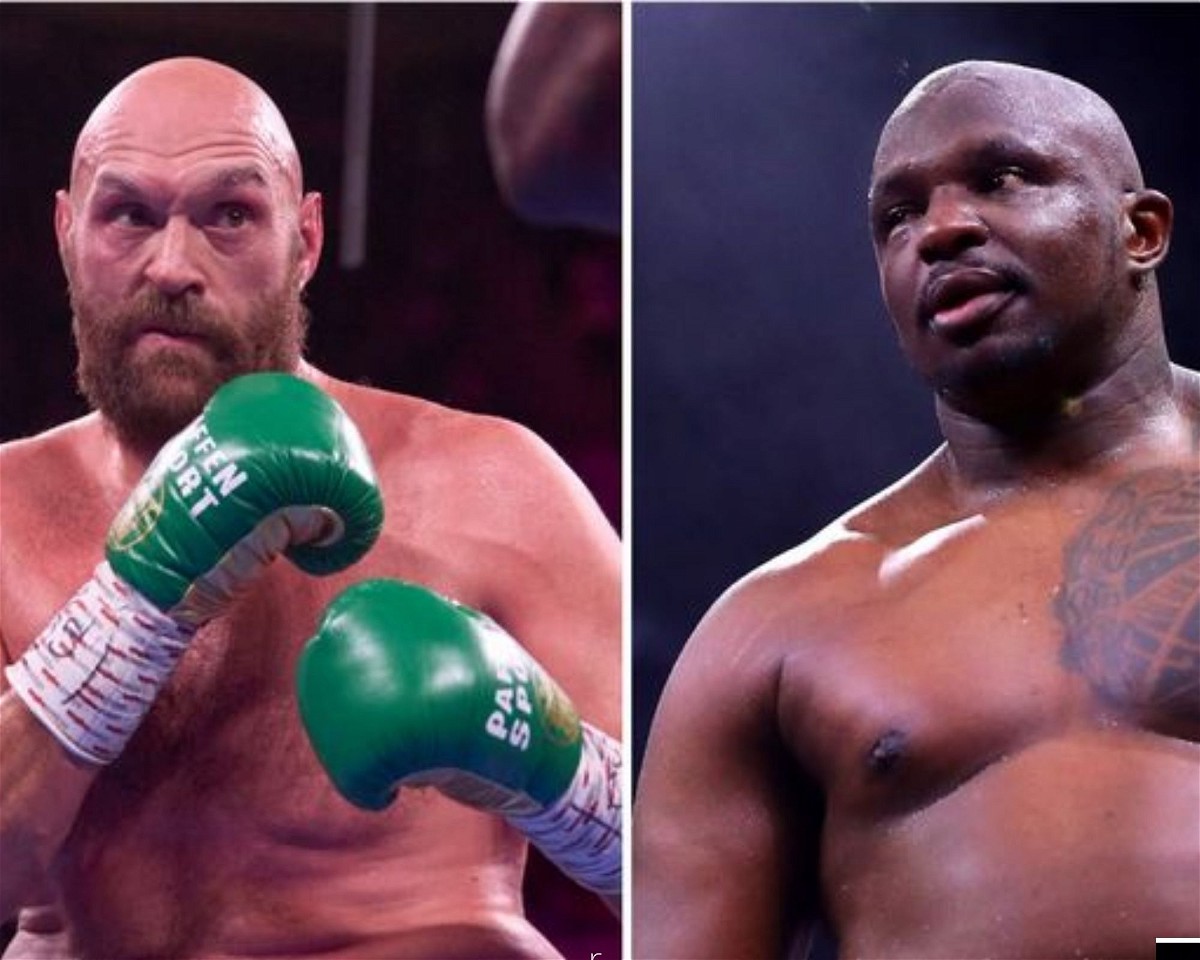 Joshua’s manager Hearn revealed to Talk Sport about the situation behind the failed attempt:

According to Eddie, it was Fury who decided to pull out from the potential fight between him and Usyk so that he could fight with Whyte and then go for the undisputed title shot against Usyk.

Frank Warren responds to the claims made by Eddie Hearn of Tyson Fury not wanting to fight Oleksandr Usyk: 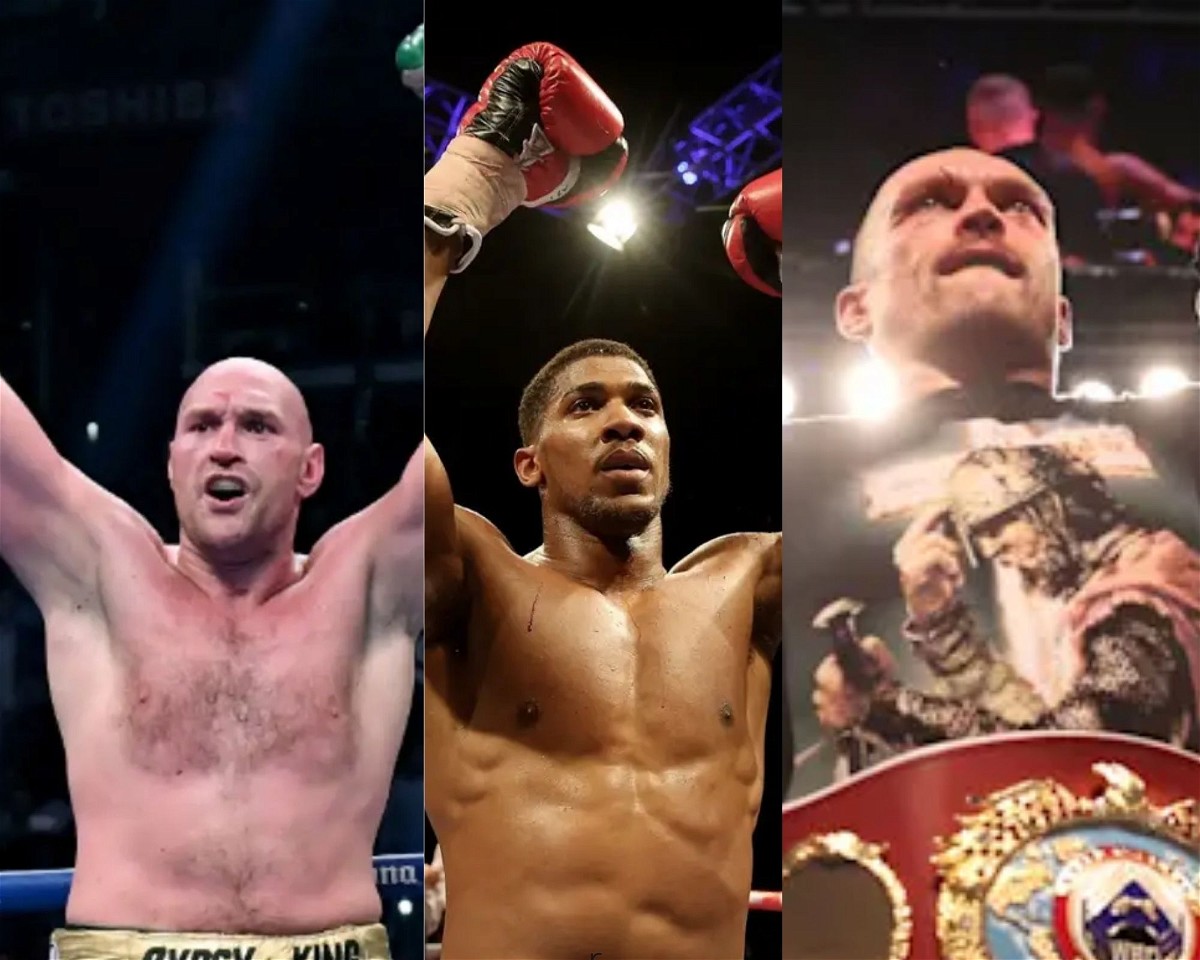 Fury’s manager is unwilling to accept the statements made by Hearn. Rather his claim is sort of the opposite of Hearn’s. Invalidating Eddie’s statements Warren stated:

“It’s all irrelevant and I don’t particularly care what Eddie Hearn said… Hearn says lots of things and he’s part of the problem why these things don’t get over the line…A year ago when we were trying to put together a fight between Joshua and Tyson. Every week he was saying, It’s done. The contracts are being issued, despite the fact, we all signed an agreement not to make any statements until it was done.” 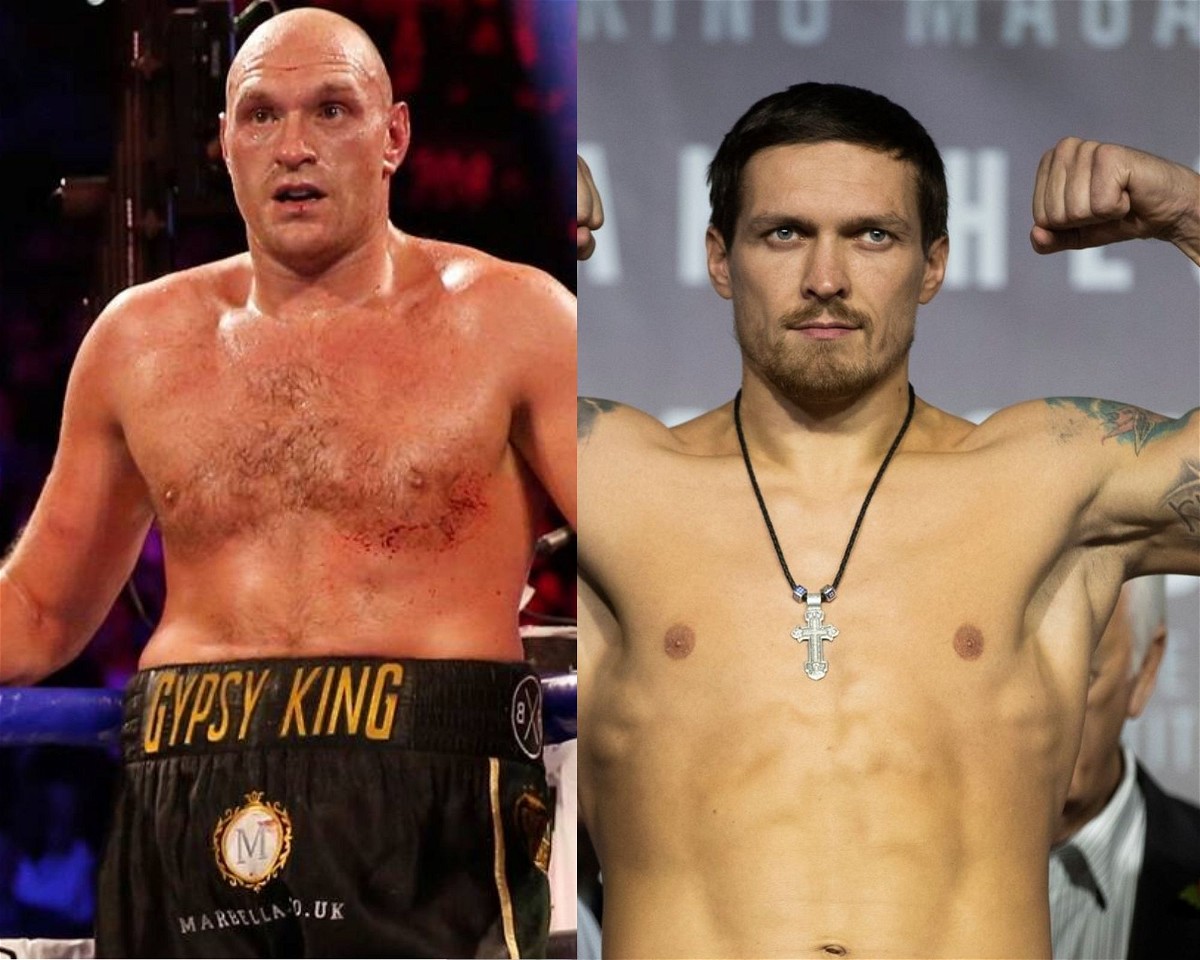 Warren accused Hearn of disobeying the agreement they signed on of not making any statements before the fight between Joshua vs Fury was a done deal. Talking about the current situation with Fury vs Usyk he said:

“As far as Tyson was concerned, it dragged on…When Joshua asked for an extra $5million, he said, ‘Enough is enough, and that was it…He said, ‘I’m not interested, he’s too greedy, and that was enough…He’s a champion – Tyson’s not beholden to Anthony Joshua.”