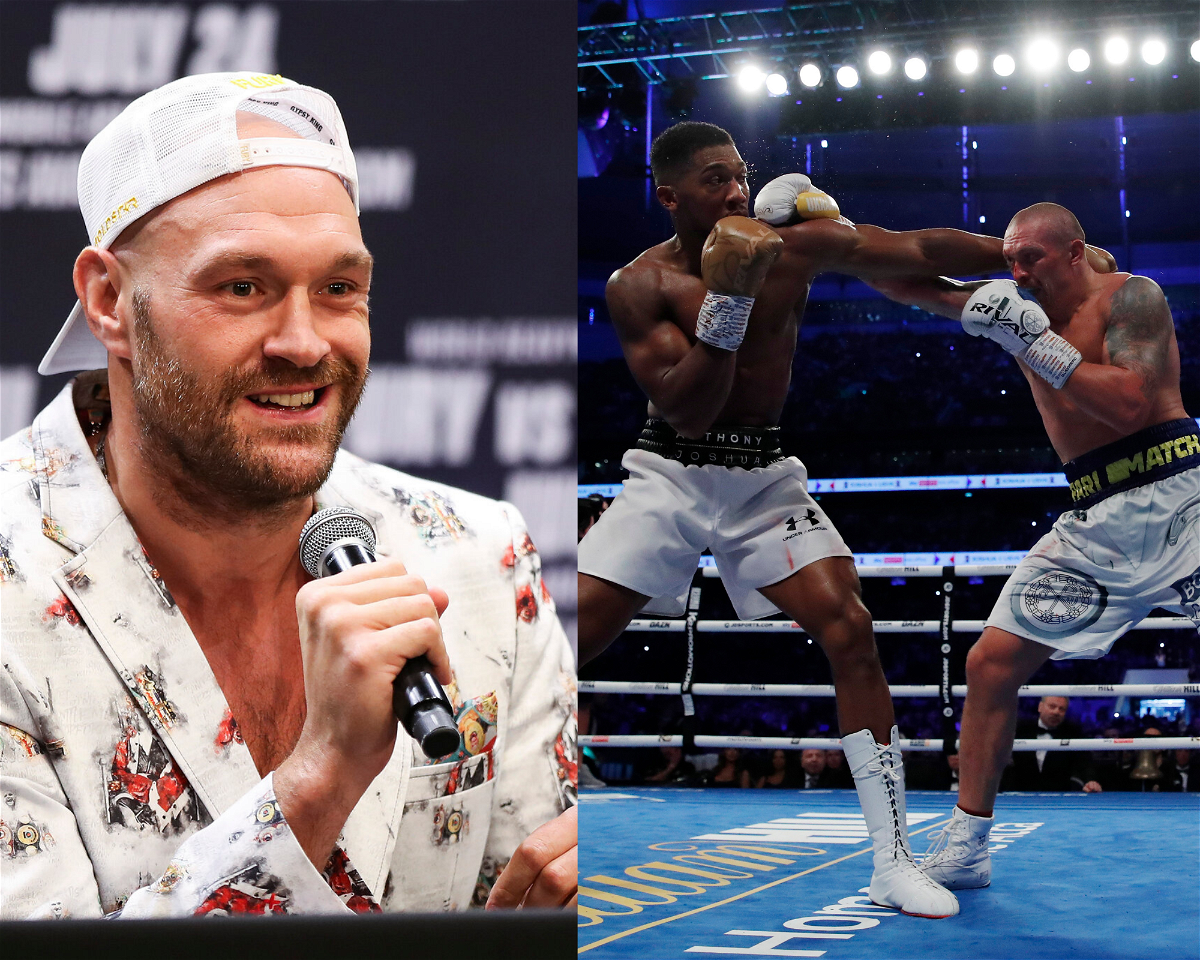 We are just few days away before Tyson Fury and Deontay Wilder step inside the ring for a trilogy fight. The Gypsy King will be defending his WBC and the ring heavyweight titles for the first time after winning it against Wilder in February 2020. As a result, fans are highly anticipated as this fight is inarguably the biggest boxing spectacle of this year.

Consequently, as we lead up to this fight, Tyson Fury speaks in an interview with BT Sport Boxing about how his fight with Anthony Joshua broke down and gave his thoughts on the fight between AJ and Usyk. While speaking about this topic, Fury made a surprising offer to Joshua.

The WBC champion said that he is ready to train Anthony Joshua for free for his rematch against Usyk. “I know that if I trained Joshua, me and Sugar Hill trained him for this next fight, he’d definitely beat Oleksandr Usyk. That’s a fact. And I would be open to doing it. I’d be very open for me and Sugar Hill to train him.

Fury also added, “I’ll do it for free because I don’t need the money. I don’t want to take his money anyway. But we would take on that challenge, not a problem. I guarantee you he beats him.”

Several boxing experts and analysts were critical of Anthony Joshua’s performance after his defeat against Oleksandr Usyk. Many even believe that the British boxer has no chance against the Ukrainian in a rematch. However, his heavyweight rival Tyson Fury does not agree with the opinions of the masses. 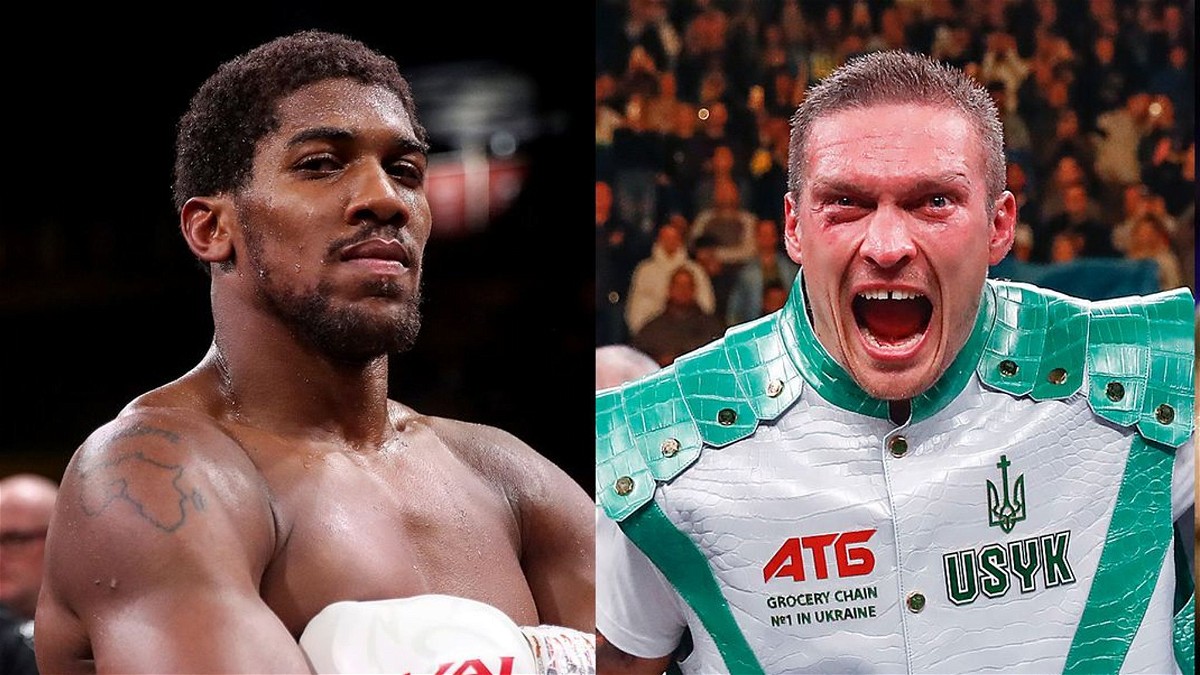 While speaking in an interview with BT Sport Boxing, the Gypsy Kings said that “Every heavyweight can win fights. Especially someone as big as him and strong and powerful as him. He only needs to land a good couple of punches on Usyk and he’d knock his back out. It’d be over.”

Fury also credited Usyk’s technical ability and believes that he is a great boxer. However, the WBC champion believes that Joshua would win the fight if he makes the right adjustments and works hard.

Comment below if you agree with Tyson Fury’s opinion about Anthony Joshua’s chances against Oleksandr Usyk.