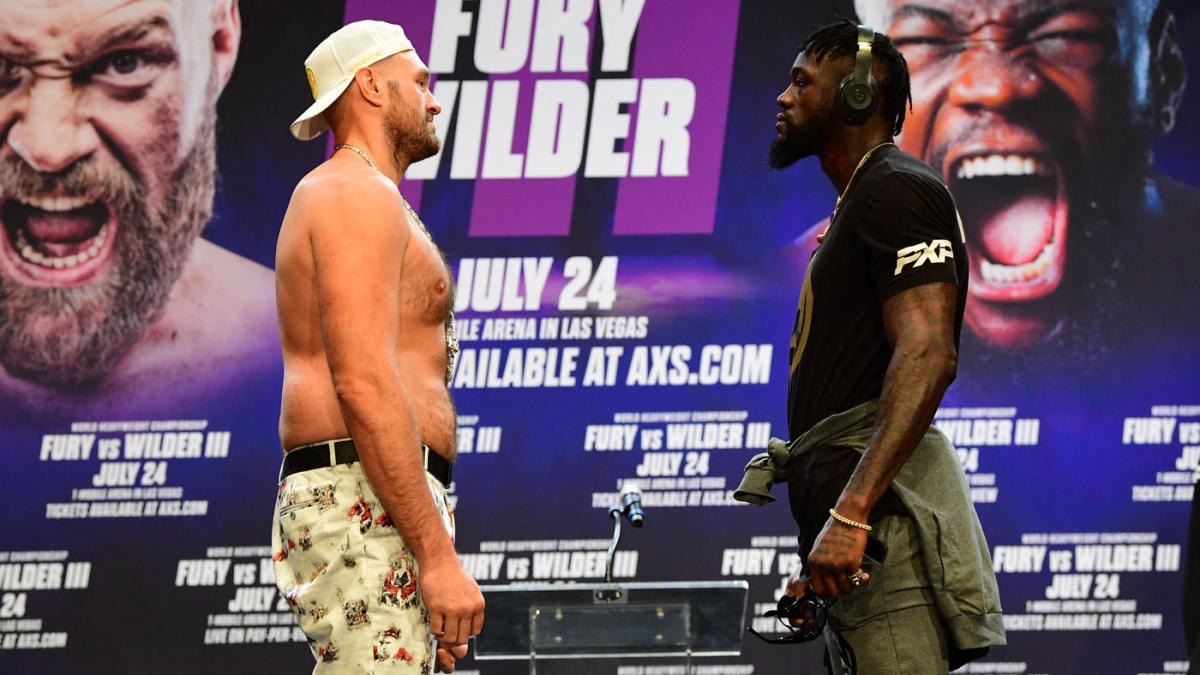 The much-anticipated trilogy between the WBC heavyweight champion, Tyson Fury, and the former champion Deontay Wilder has a new date now.

Earlier this fight was supposed to take place in August. But, the fight was postponed after the positive Covid test from Tyson Fury’s camp. However, now this trilogy has been rescheduled for October 9th. And this fight will take place in the T-Mobile Arena, Las Vegas.

Recently, the T-Mobile arena was sold out to witness the Notorious Conor McGregor’s UFC return at UFC 264. Well, the fans will again swarm into Las Vegas to watch the legendary battle between the Gypsy king and the Bronze Bomber.

It’s needless to say that Tyson Fury is a huge favorite going into the trilogy against Deontay Wilder. After a close first fight between these two heavyweight elites, Tyson Fury would shock the world by destroying Widler in the rematch and winning the fight by stoppage in round number 7.

Now there were a lot of excuses made by Deontay Wilder following the loss, which made him a target for a lot of criticism from the boxing world. But, the time for talk is almost over as Fury and Wilder would settle the rivalry inside the boxing ring on October 9th. 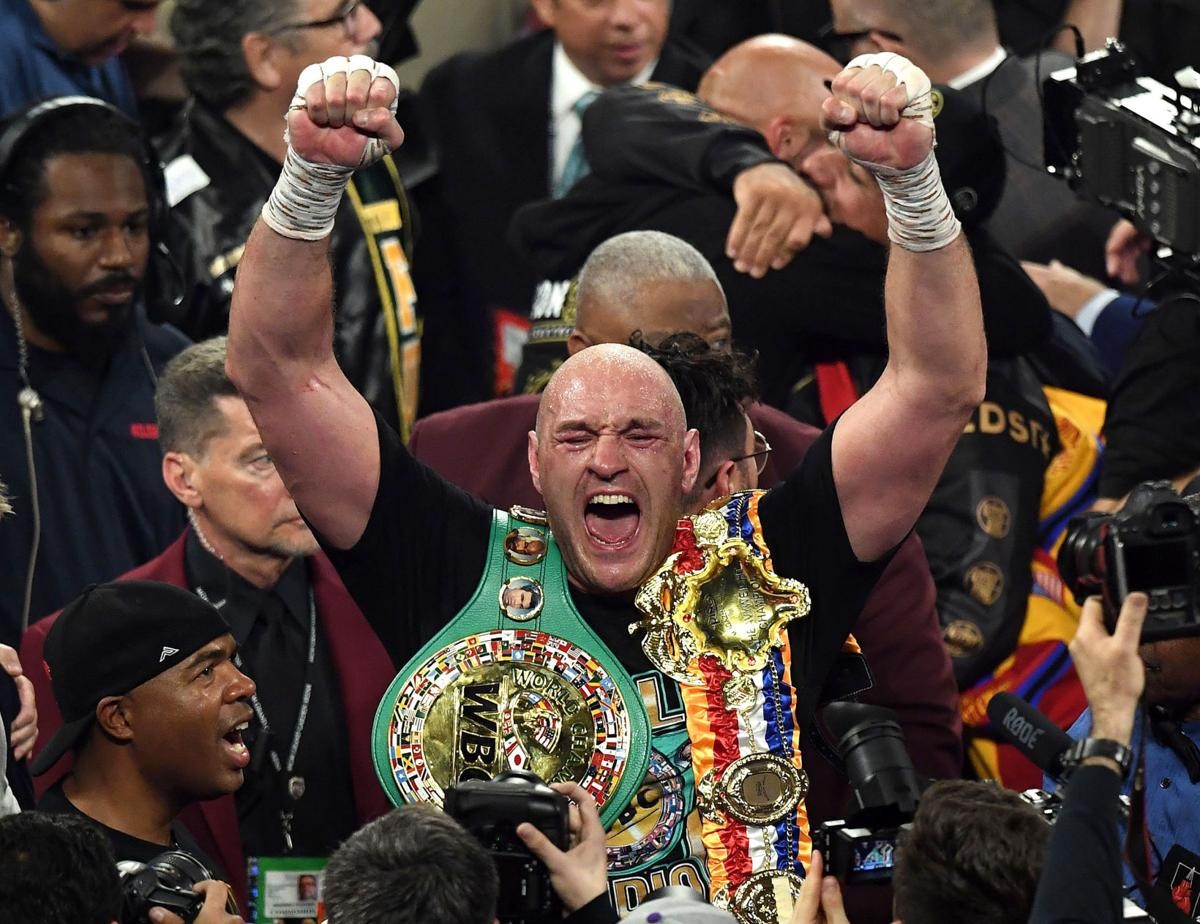 Read More: Deontay Wilder aiming to shock the world by beating the Gypsy King in the trilogy

Originally Tyson Fury was scheduled to fight Anthony Joshua in a long-anticipated title unification bout. However, the fight was canceled after Deontay Wilder issues the rematch clause which forced Fury to fight Wilder in a trilogy.

Meanwhile, Joshua will defend his title against Alexander Usyk next. And the fans can expect to see a match between the winner of Fury vs Wilder 3 and Joshua vs Usyk.

Though there is a lot of drama going on at the top of the heavyweight division it has to be said that it’s a very exciting time for boxing fans.