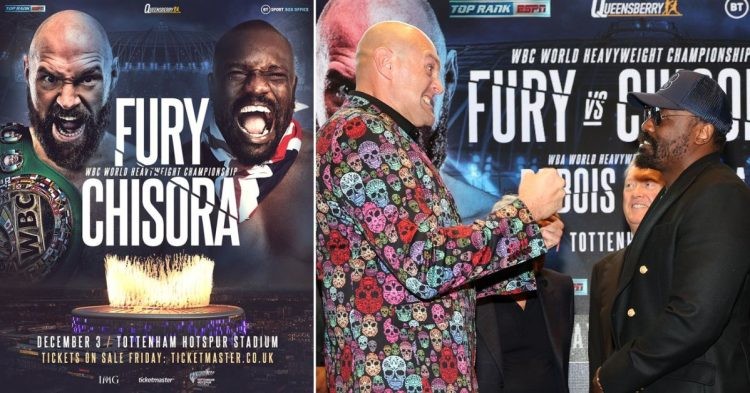 Tyson Fury will return to the boxing ring to take on Derek Chisora for the third time in his professional boxing career this Decemeber. The duo will share the boxing ring on 3 Decemeber inside Tottenham Hotspur Stadium in London, England as Fury puts his lineal heavyweight and WBC heavyweight titles on the line.

Fury and Chisora have shared the boxing ring twice in the past with the Gypsy King emerging victorious on both occasions. The third time could be a charm for Derek Chisora who will look to create history as he takes on arguably the greatest heavyweight boxer of the modern era.

How many fans will be in attendance for Fury vs Chisora 3?

More than 60,000 fans will be in attendance for Tyson Fury vs Derek Chisora 3. 50,000 tickets were sold on the first day, with estimates of a house-full on 3 Decemeber when the heavyweight stalwarts share the boxing ring.

However, there are reports that ticket figures are “fake” and that tickets were snapped by touts rather than genuine fans. If that is the case, tickets will be available for re-sale on other websites.

Matchroom Boxing promoter Eddie Hearn has claimed there’s a very slim chance that Fury vs Chisora 3 does more than 50,000 in attendance.

“It’s very difficult when there’s four shows all in the same city, and another one next week where they’re probably going to do 30,000 at Tottenham.” Hearn said.

On the contrary, Hern doesn’t even believe 30,000 fans will be in attendance for Fury vs Chisora inside Tottenham Hotspur Stadium which boasts a capacity of more than 60,000 fans.

How much money will Tyson Fury and Derek Chisora earn for the trilogy fight?

The PPV price for Tyson Fury vs Derek Chisora 3 is priced at £26.95. It won’t be wrong to say that the excitement for the fight is already incredibly low, and fans aren’t too keen on buying the PPV after a price like that. 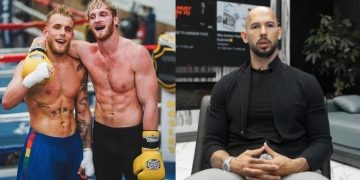