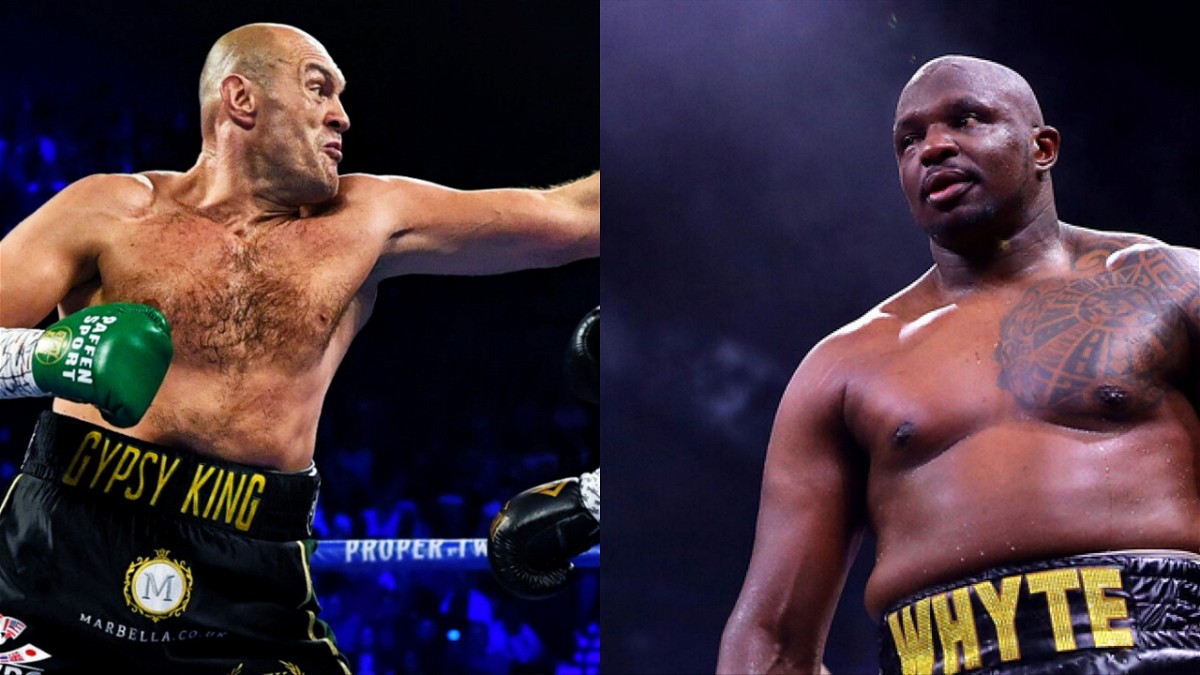 The ‘Gypsy King‘ is set to come back to his home soil. Tyson Fury will defend his WBC world heavyweight title against Dillian Whyte. The purse for the fight actually went for bidding and Frank Warren of the Queensbury Promotions won the bid. It is the highest purse bid in the history of boxing.

The Tyson Fury vs Dillian Whyte target date is reportedly April 23rd. [According to @DanRafael1]

Warren bid an incredibly high amount of $41,025,000. He outbid the Eddie Hearn’s promotion Matchroom Boxing by almost 10 million USD. The latter submitted a bid of $32,222,222. According to WBC guidelines, Tyson Fury will receive 80% of the purse, while the rest will go to Whyte. It roughly translates to around $32 million for Fury and $8 million for Dillian. It beats the previous record for a fight between Evander Holyfield and Buster Douglas.

At present, there are no dates set for the event. However, the event is expected to take place in England. Before the confirmation of the fight, There were talks of Fury fighting Oleksandr Usyk next instead of Whyte. However, it did not materialize as Anthony Joshua refused a reported amount of $15 million to step aside. He will look to avenge his loss to Usyk and set up a massive clash with Tyson Fury.

Is Tyson Fury heading towards an eventual showdown with Anthony Joshua?

As Eddie Hearn explained earlier, Fury had the opportunity to fight Oleksandr Usyk instead of Whyte. Hence, the question arises, is Tyson Fury heading towards a unification bout against Anthony Joshua? While a fight with Usyk will certainly be of interest to the 33-year old, the Joshua clash remains the most appealing one.

FYI: @francis_ngannou, UFC heavyweight champ, made paltry $600k the other night. Dillian Whyte, at 20% of the bid, will make $8.2M to challenge for the #boxing heavyweight title. Fury, boxing’s equivalent to Ngannou, will make $32.2M – or 54x (FIFTY FOUR TIMES!) what Ngannou got! https://t.co/9VaywjD8fm 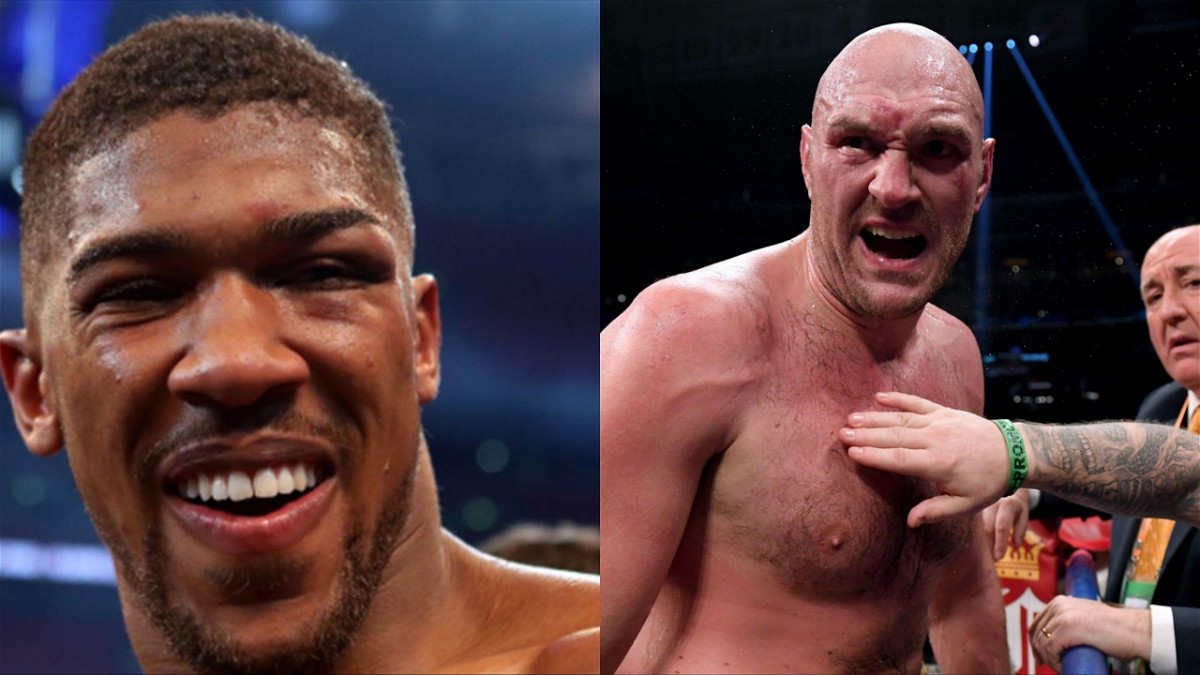 Tyson Fury's brand is as strong as it has been. If Anthony Joshua manages to regain the belts from the current champion Usyk, the showdown between him and the lineal heavyweight champ will be a must-see event. Two Brits going at it with all four belts on the line in front of their home crowd is a dream come true for all the parties.

WWE Royal Rumble 2022: Here’s the List of Confirmed Superstars Set To Make Their Appearance at the 30-Men Royal Rumble