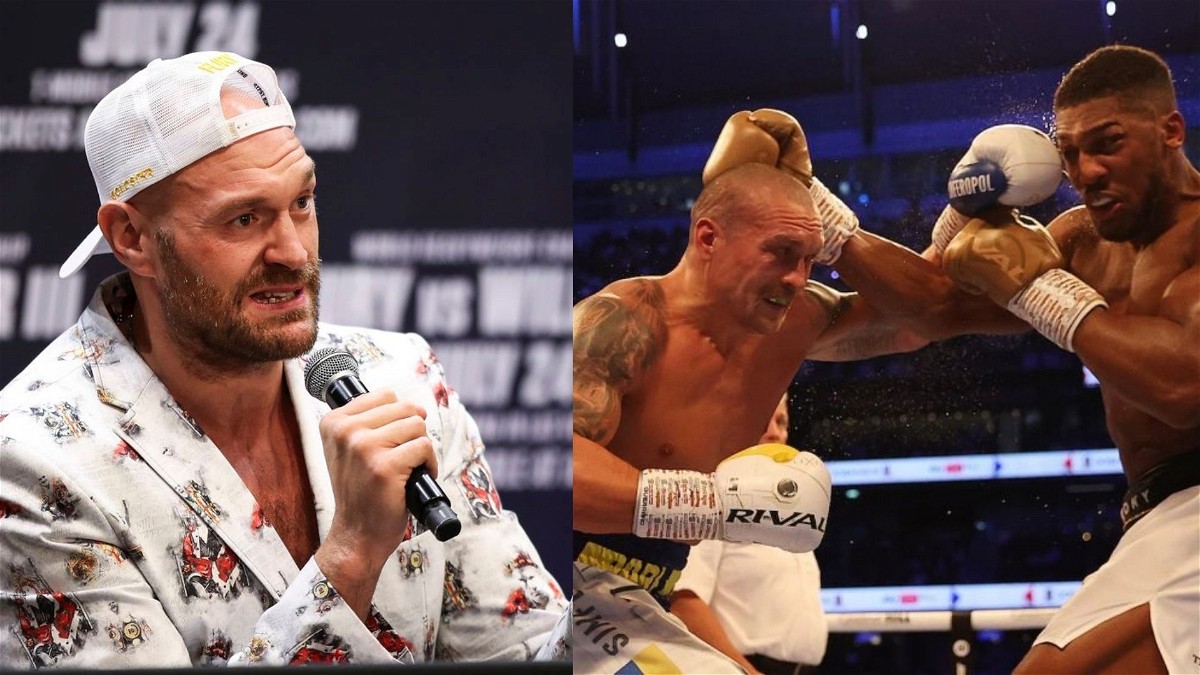 In one of the most anticipated boxing fights of the year, Tyson Fury will defend his WBC heavyweight title against Deontay Wilder on October 9th.

This fight will hopefully put an end to the rivalry between Tyson Fury and Deontay Wilder. Not so long ago, The Gypsy King was expecting a fight against Anthony Joshua following the trilogy against Wilder.

However, that is out of the picture at the moment, after Oleksander Usyk beat Anthony Joshua in a fairly dominant fashion.

The fans have been waiting for a showdown between two of the biggest names in the history of British boxing. However, it seems they will have to wait a little longer to see Tyson Fury take on Anthony Joshua.

Talking about the new heavyweight champion, Oleksander Usyk, Tyson Fury stated: “He did his job. That’s all I know. He won his fight, good luck to him. There’s not much to access to express.”

In a recent interview, the Gypsy King shared his honest thoughts on Joshua losing the fight to Usyk and said that he is wounded with the outcome of the fight. Fury continued:

“Did I watch the fight? yes, I did. Was I absolutely wounded that he won? yes, I was. I was hoping Joshua could win the fight. But he couldn’t and that’s none of my business.”

Tyson Fury believes Deontay Wilder is the most dangerous heavyweight

Though Tyson Fury would have loved a showdown with Anthony Joshua in the near future he is fully focused on the task on his hand, which is the trilogy against Deontay Wilder. Fury also went on to make a bold statement and said that Wilder is the most dangerous heavyweight in the world right now and have the potential to beat Usyk and Joshua.

“I have no real concern about anything else other than Deontay Wilder. I’ve got a mammoth task ahead. I have a really dangerous fight that I’m not overlooking. I’m giving 100 percent focus. And I don’t care who I fight after this.” 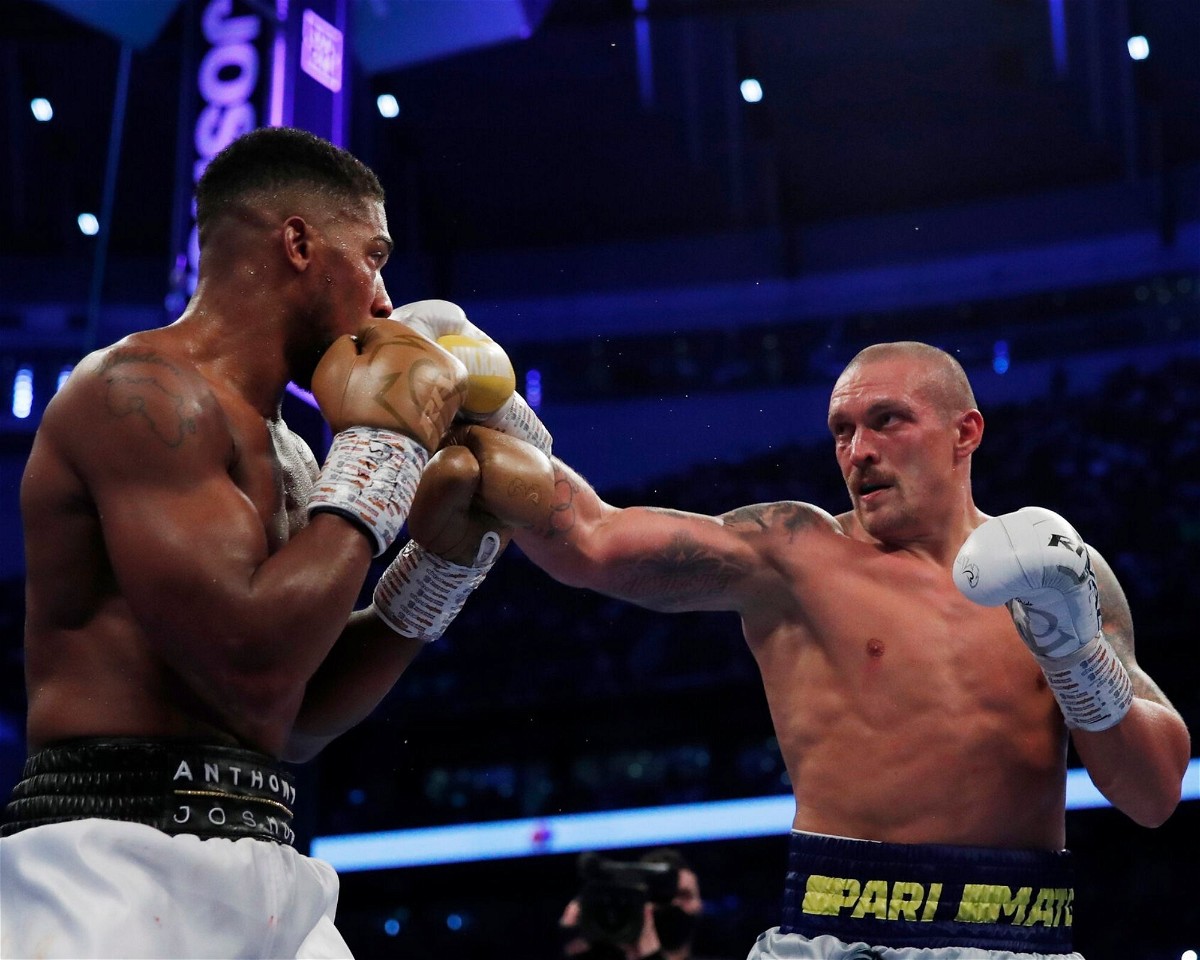 “The only thing I am bothered about is beating Deontay Wilder. And that’s the most dangerous heavyweight out there. In my opinion, Wilder beats Joshua, Usyk, all the rest of the division comfortable. But he can not beat me.”

The heavyweight division is looking exciting right now with the introduction of Oleksander Usyk. Now it will be intriguing to see whether Fury can put an end to the rivalry with Wilder on October 9th.