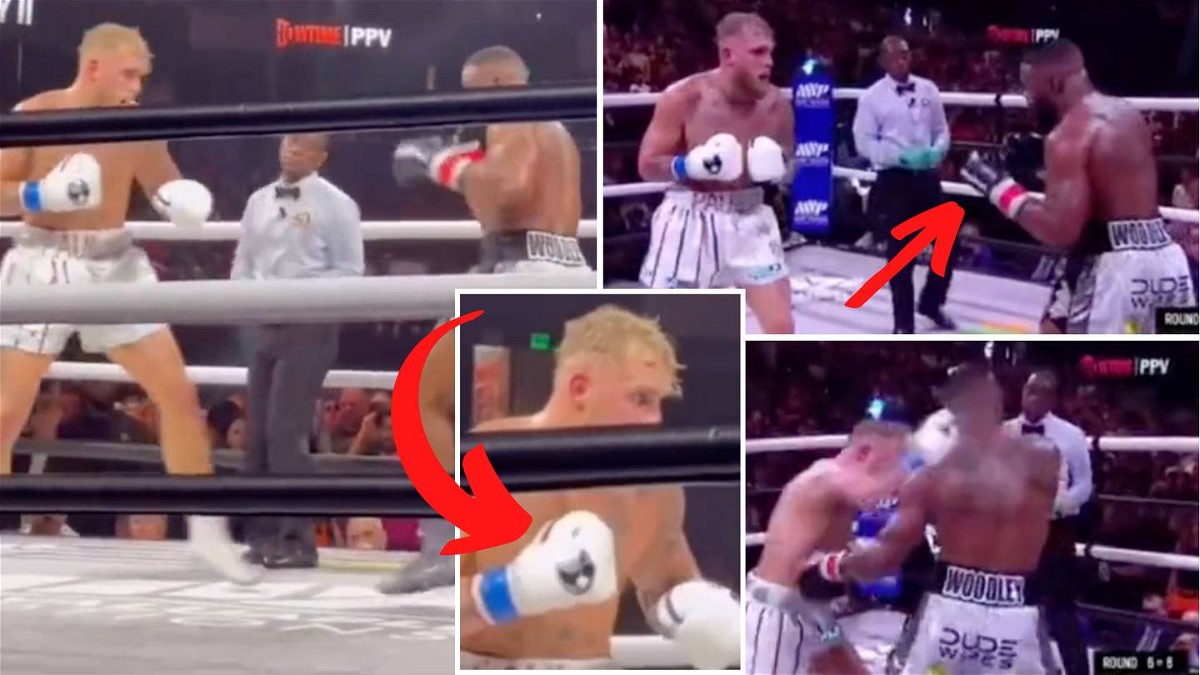 The rematch between Jake Paul and Tyron Woodley ended in a brutal knockout. After a lackluster first five rounds, Jake Paul ended the fight with a right hand and put an end to the rivalry with Tyron Woodley.

Jake Paul won the first fight via split decision and the narrative going into the rematch was to crown a decisive winner. And Paul did that in brilliant fashion. However, there are many fans who believe that the knockout was rigged and Woodley took a dive for a huge payday.

A video of Jake turning his right hand inwards before landing the KO punch has led the fans to believe that he signaled Woodley to put his guard down for the ending sequence.

However, it’s hard to believe that narrative as that was more of a faint to the body than a signal to Tyron Woodley. The problem Child used his body shots well in the rematch as well as in the first fight. And he brilliantly set up the ending sequence to secure the KO win.

Besides that, it has to be acknowledged that Jake Paul has legit KO power that can put most of his future opponents in trouble. The weight difference was not huge between Tyron Woodley and Jake Paul. However, Jake Paul was the bigger guy and he was hitting the harder punches despite the fact that Tyron Woodley was known as the knockout artist during his reign as the UFC champion.

Tyron Woodley did have his moments early in the fight and the rounds were pretty close. But, Woodley took the fight on short notice and he gassed out in the later rounds as well.

On the other hand, The Problem Child is getting noticeably better with each and every fight. And with a KO win over Woodley, his stock is going to rise significantly. 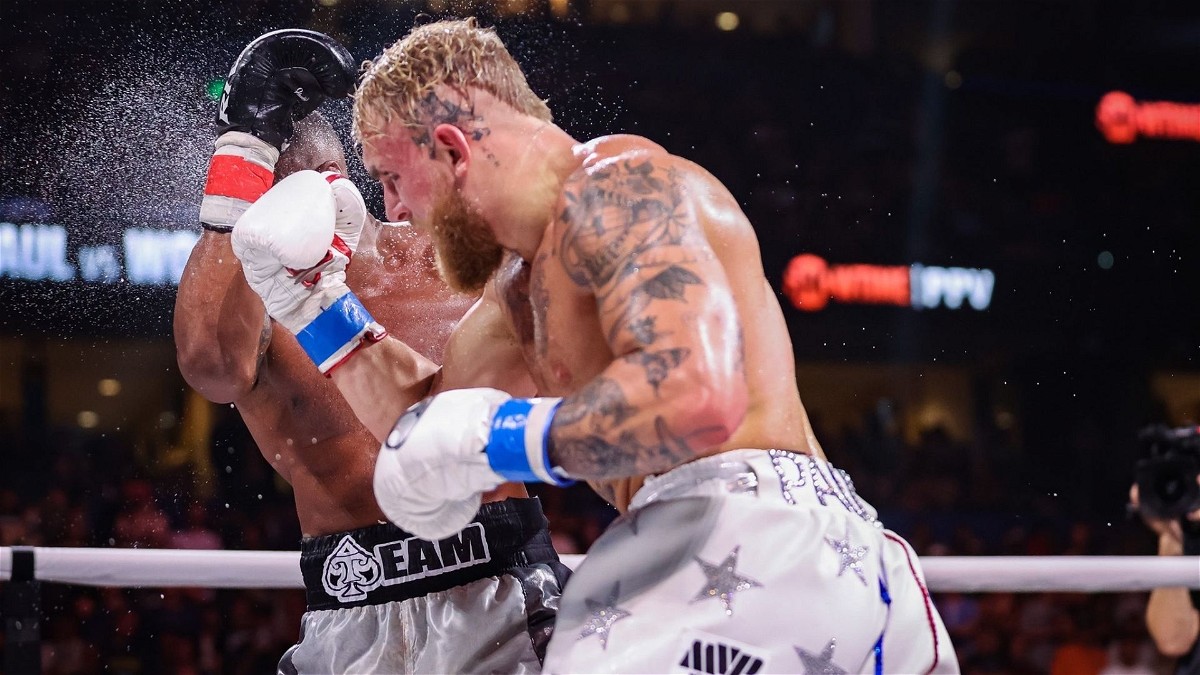 Who is next for Jake Paul?

The Problem Child called out UFC stars such as Nate Diaz and Jorge Masvidal following the rematch. But, it’s unlikely that Diaz and Masvidal will fight Jake Paul in a boxing match as they are under UFC contract.

However, there are many fun matchups for Jake including a fight against Tommy Fury. And if Jake wants to stay active while Fury heals from his rib injury and takes on another contender from the MMA world then the fights against Dillon Danis, Mike Perry or Anderson Silva will certainly excite the fans.