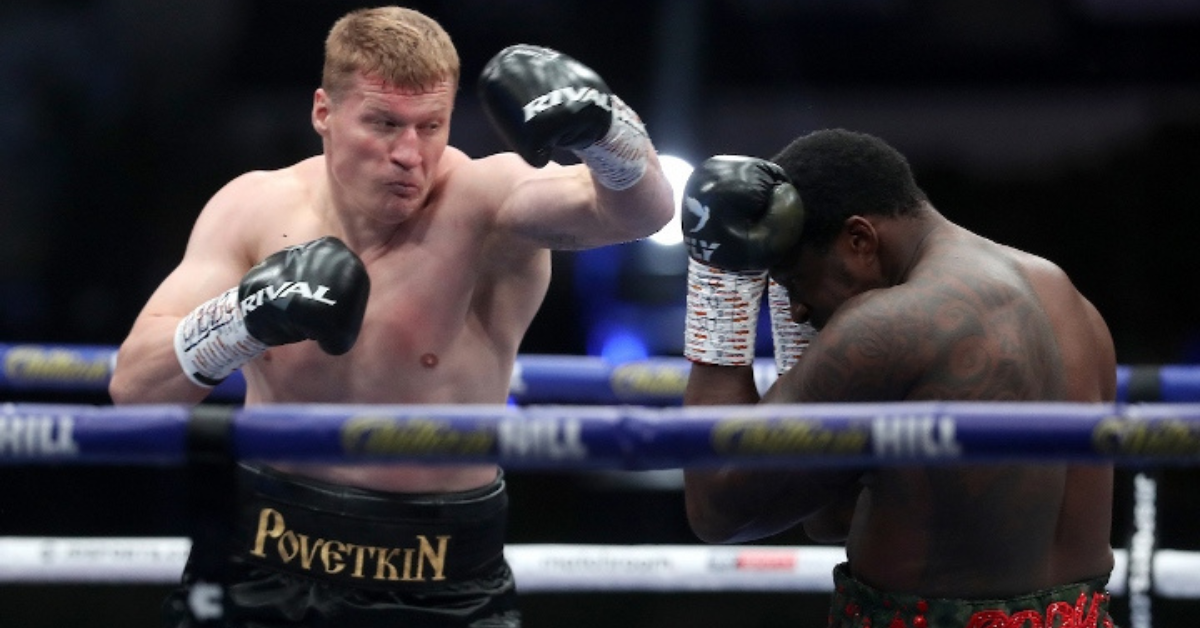 Alexander Povetkin shook the world after he knocked out Dillian Whyte in the fifth round to pick up the interim Heavyweight Championship. It was expected that Whyte would pick up an easy win over Povetkin. However, that wasn’t the case. Despite two early knockdowns from Whyte, Alexander Povetkin picked up a brutal KO win to end Whyte’s dream of becoming the Heavyweight Champion of the world. 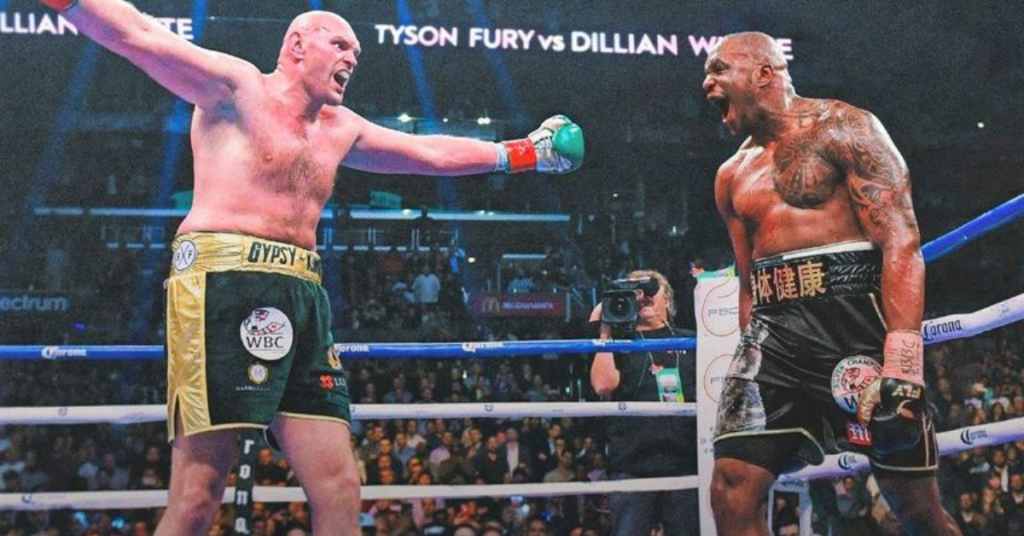 The loss marked Dillian Whyte’s second career loss. Whyte’s first loss came against current Champion Anthony Joshua. With the win, Povetkin has cemented his position in the Heavyweight division. Povetkin has only lost twice in his boxing career, with his loss coming against Anthony Joshua.

Dillian Whyte looked brilliant in the first round. He connected several significant punches, and landed several lethal punches to the body, Whyte also managed to stun Povetkin on couple of occasions, looking strong ahead of the fifth round. However, it was brutal uppercut from Povetkin which absolutely stunned Whyte, and sent him to the canvas. Povetkin connected a vicious uppercut and didn’t make the mistake of leaving the fight to the judges. After having spent more than 1000 days as the #1 contender for the Heavyweight Champion, Whyte’s decision to challenge Alexander Povetkin bites back Whyte.

Povetkin unleashed a brutal uppercut, which connected straight to Whyte’s chin, sending him unconscious on the floor. It’s hard to predict KO artist Dillian Whyte being KO’ed like that. However, that’s the name of the game, and with this win, Alexander Povetkin has made a name for himself and will likely take on the Heavyweight Champion next.