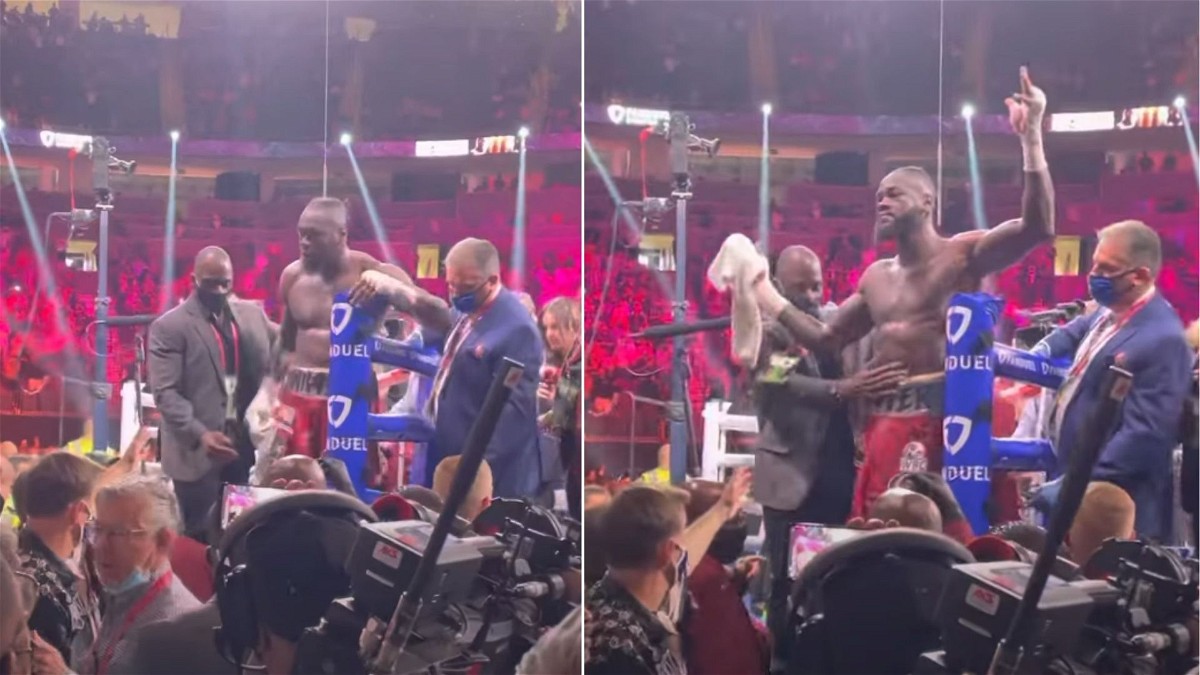 Deontay Wilder and Tyson Fury battled it out in what was one of the most iconic trilogy fights in the history of combat sports. Fight fans all around the globe witnessed a belter of a fight as these two swashbuckling heavyweights smashed each other.

Speaking about the fight, this bout was filled with action from start to finish as both Wilder and Fury did serious damage to each other. Moreover, the tide of this trilogy contest changed several times with both fighters having their big moments. Although it was the Gypsy King who dominated the majority of the fight and turned out to be the better fighter. 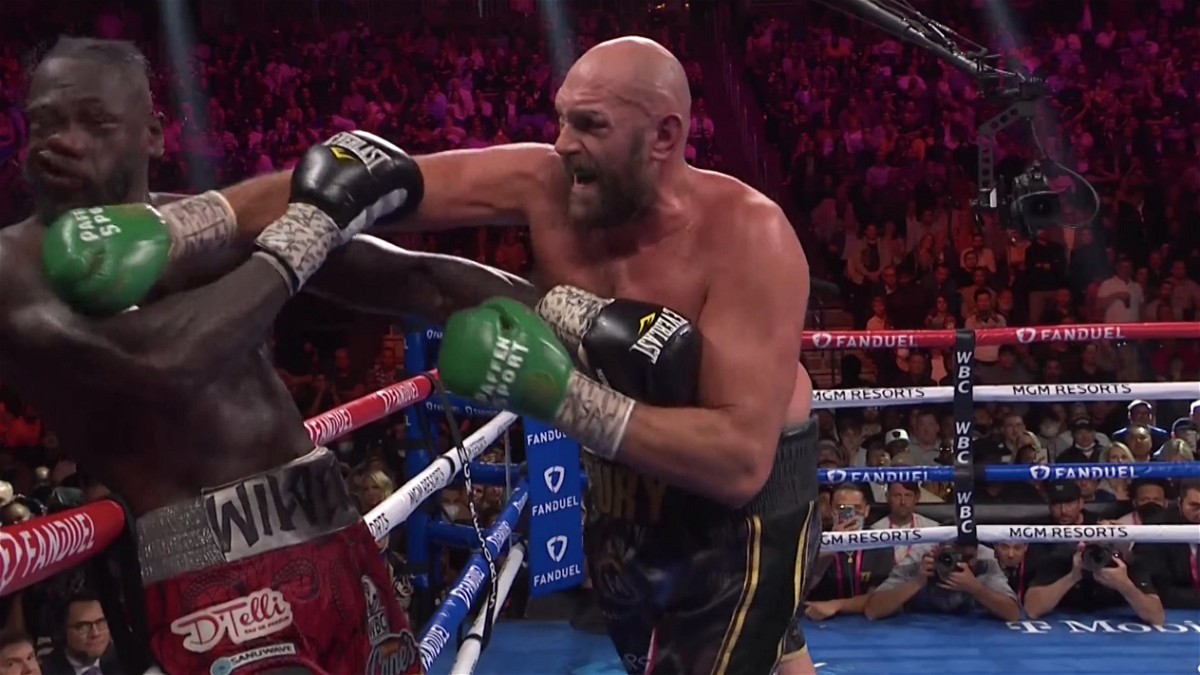 Despite suffering a lot in the fight, Wilder managed to hold himself and showed great heart and courage to stay alive in the fight. He tried his level best to win this fight and overcame a lot of difficult situations in this bout. For instance, he made an immediate comeback after suffering a knockdown in the third round.

Although Wilder’s resistance came to an end in the 11th round as Fury knocked him out with a powerful punch to win this high-profile matchup.

Following his knockout loss, Deontay Wilder received a lot of praise from most fans, analysts and fighters on social media. Similarly, after the fight was over, The fans present in the arena applauded The Bronze Bomber for showing a massive heart during this iconic trilogy fight.

Subsequently, Deontay Wilder raised both arms before making his exit from the T-Mobile Arena. While walking out of the arena, the former heavyweight champion appreciated the tremendous support he received from everyone and acknowledged them. With that being said, it was a great gesture by fans who showed great love to Wilder.

Regardless of the result, Deontay Wilder should be proud of his performance as it is rare that a fighter shows this level of courage and endurance. Comment below your thoughts about Deontay Wilder’s display against Tyson Fury in the trilogy fight.