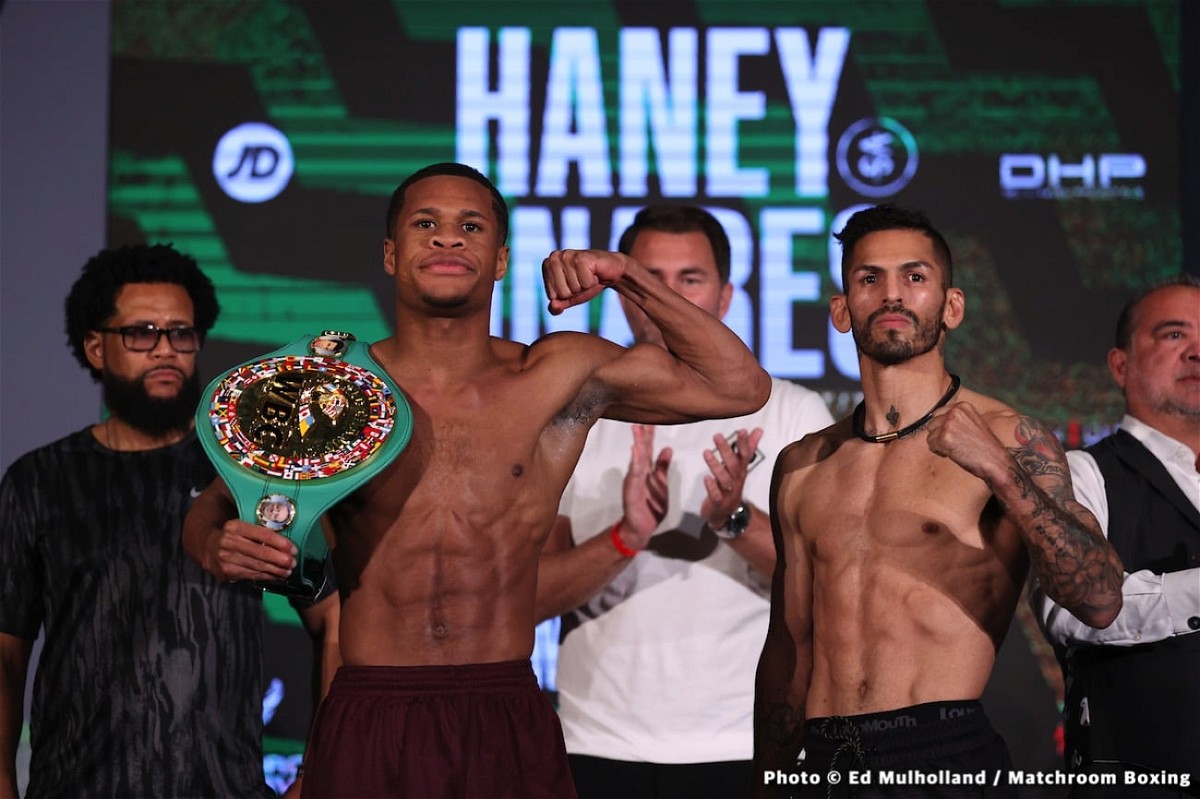 Devin Haney successfully defended his WBC lightweight championship with a unanimous decision to win over three-weight former world champion Jorge Linares. The scores were 116-112, 116-112, and 115-113. Jorge Linares earned his number one contender’s spot by defeating Carlos Morales via knockout. On the other hand, Devin Haney came into this fight with a unanimous decision win against Yuriorkis Gamboa.

The champion showed his class throughout the fight with his speed and quick thinking. Devin Haney outpunched Jorge Linares by 215-116 in total punches landed and also had a significant 79-25 edge in jab and 136-91 in power punches.

However, one thing that surprised everyone was how aggressive Devin Haney was in his approach as he rushed in aggressively and tried to reach the pockets. He constantly set up many jabs and threw different combos at Jorge Linares. 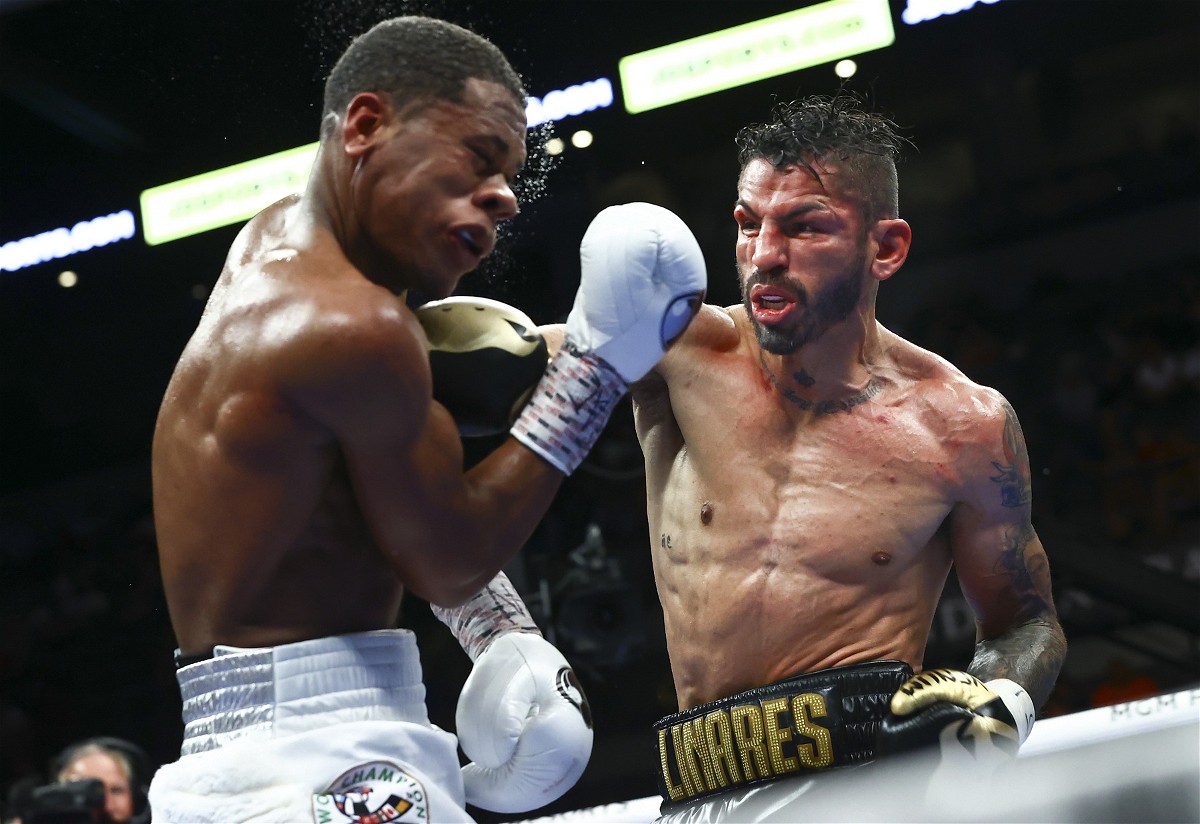 The lightweight champion dominated the fight by using his speed to constantly jab and attack his adversary. However, the number one contender’s biggest mistake was that he didn’t attack the champion aggressively and focused on defending too much.

Another reason for the Golden Boy’s defeat was his lack of ability to counter Devin Haney’s speed and agility so he ended up trying to block his attacks for most of the fight.

Though Jorge Linares had a chance in the last few rounds of the fight as he caught Devin Haney with a strong right hand at the end of the 10th round. The champion wobbled back to his corner and seemed to be in deep trouble.

Jorge Linares tried to take an advantage of the situation and attacked aggressively in the 11th and 12th rounds of the fight but it was too late for him to find any opportunity to knock the champion out. Devin Haney survived the fight by evading and clinching Linares for most of the last two rounds.

If ‘The Dream’ would have fought the way he did in the last couple of rounds he would have ended up winning the fight.

This highlights of this fight are available on the link below

What’s next for Devin Haney after the Jorge Linares fight?

For the first time, Devin Haney had to face adversity in the fight and he managed to overcome it by surviving a late scare in the fight. However, there are doubts about the champion’s next opponent. As there are several good contenders in the division. In his post-fight interview, Devin claimed that he wants the biggest fights to be made and if Teofimo Lopez is next “Let’s do it”.

His rivals in the division were not impressed by his performance and expressed their views on social media.

Ryan Garcia also posted a video on his Instagram captioned “I would’ve slept you.”

Also read: The Rivalry Between Devin Haney and Ryan Garcia from the Amateur Circuit to the Professional Ring

It will be fascinating to see who will be Devin Haney’s next opponent. Odds are that Teofimo Lopez is likely to be his next matchup. This fight would decide who is the undisputed lightweight champion of the world.