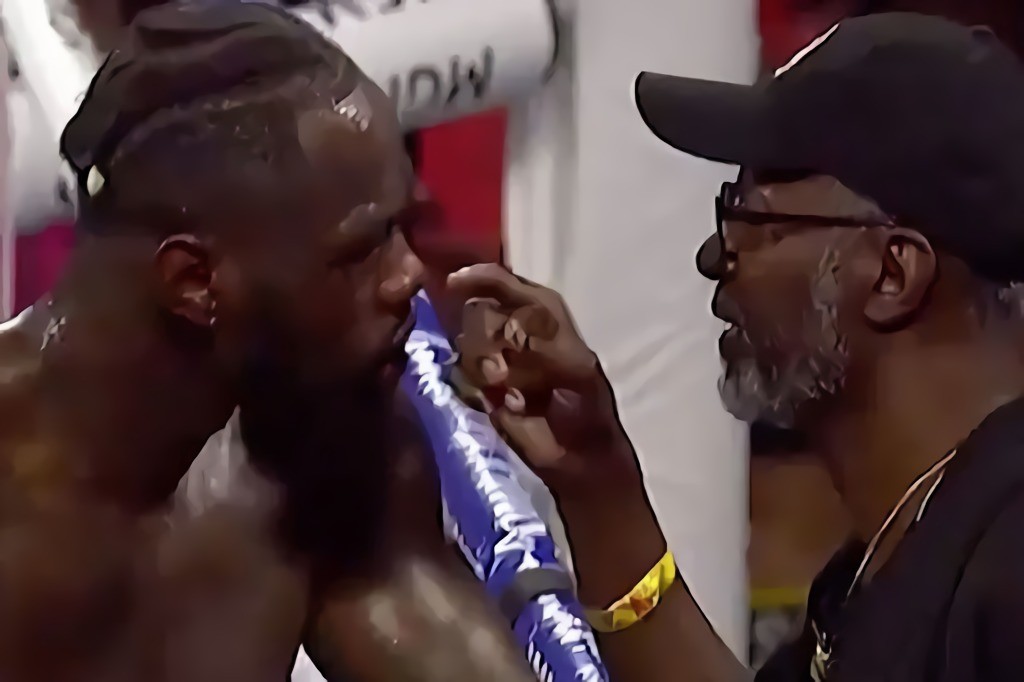 Deontay Wilder is one of the biggest names in combat sports history. The American boxer is considered among the greatest heavyweight boxers to have stepped inside the ring. Known for his deadly knockout power, The Bronzebomber has finished 41 out of his 44 fights via knockout.

The above-mentioned stat is a testament that displays the level of Deontay Wilder’s fighting ability. However, this wouldn’t have been possible without the help of his long-time coach Mark Breland. The Brooklyn-born trainer was working with Wilder since 2008. Thereafter, the pair formed an excellent partnership where Mark helped Wilder defeat many tough opponents.

Consequently, after working hard and dominating the division, Deontay Wilder got an opportunity to grab his first major title in 2015. With the help of his coach’s guidance, The Bronzebomber achieved new heights as he defeated Bermane Stiverne in 2015 to win the WBC world heavyweight title. Thereafter there was no stopping Wilder as he wrecked through the heavyweight division and grabbed several overwhelming knockout wins

However, the American boxer parted ways with his coach Mark Breland after he suffered a horrific defeat against Tyson Fury in 2020. Although one might wonder that why did Deontay Wilder change his long time coach Mark Breland who helped him become one of the greatest heavyweight boxers of all time? Let’s take a look at how things became worse between the pair that led them to go their separate ways.

Why did Deontay Wilder fire his long-time co-trainer Mark Breland?

Deontay Wilder and Tyson Fury engaged in a brutal twelve round war in 2018 which ended in a draw. Following this fight, Wilder secured dominating victories over Luis Ortiz and Dominic Breazale. Until this point everything was great between Deontay Wilder and his coach Mark Breland. 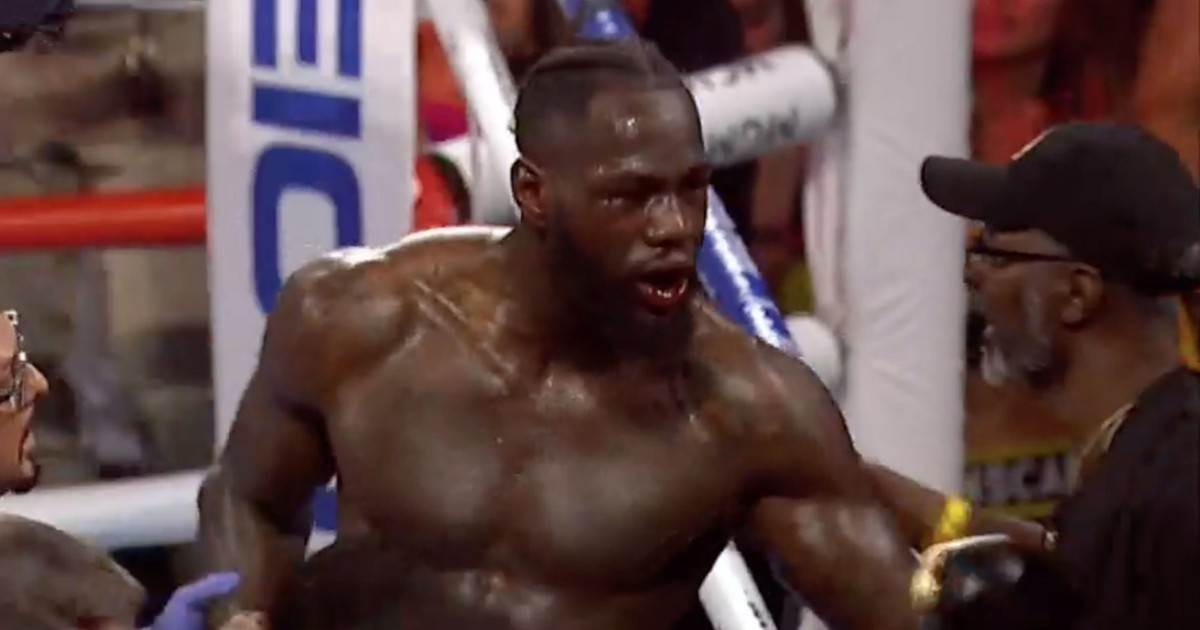 Subsequently, the much-anticipated rematch between Wilder and Fury took place in February 2020. In this fight, The Gypsy King established complete dominance over The Bronzebomber and landed some heavy bombs which caused some serious damage to Wilder’s ears. In the seventh round, Deontay’s coach Mark Breland and his team felt that he was in danger and threw in the towel.

As a result, the American boxer suffered his first defeat against Tyson Fury in his pro boxing career via TKO in the seventh round. Following his team’s decision, Wilder was extremely unhappy with his coach. Soon after the fight, the former WBC world heavyweight champion had a public fallout with his coach.

Deontay accused Breland of spiking his water ahead of the fight which handed him his first defeat. Moreover, he claimed that his coach wasn’t interested during both the fights and made some serious allegations. Consequently, Wilder fired Mark Breland and with this their long term partnership ended.

After firing Mark Breland, Deontay Widler is now training with Malik Scott for his trilogy fight against Tyson Fury. Malik is a former heavyweight contender who was knocked out by Deontay during their match in 2014. Meanwhile, Mark Breland is coaching WBC Middleweight champion Jermall Charlo.

Comment below if you think Deontay Wilder did the right thing by firing his long time coach Mark Breland.