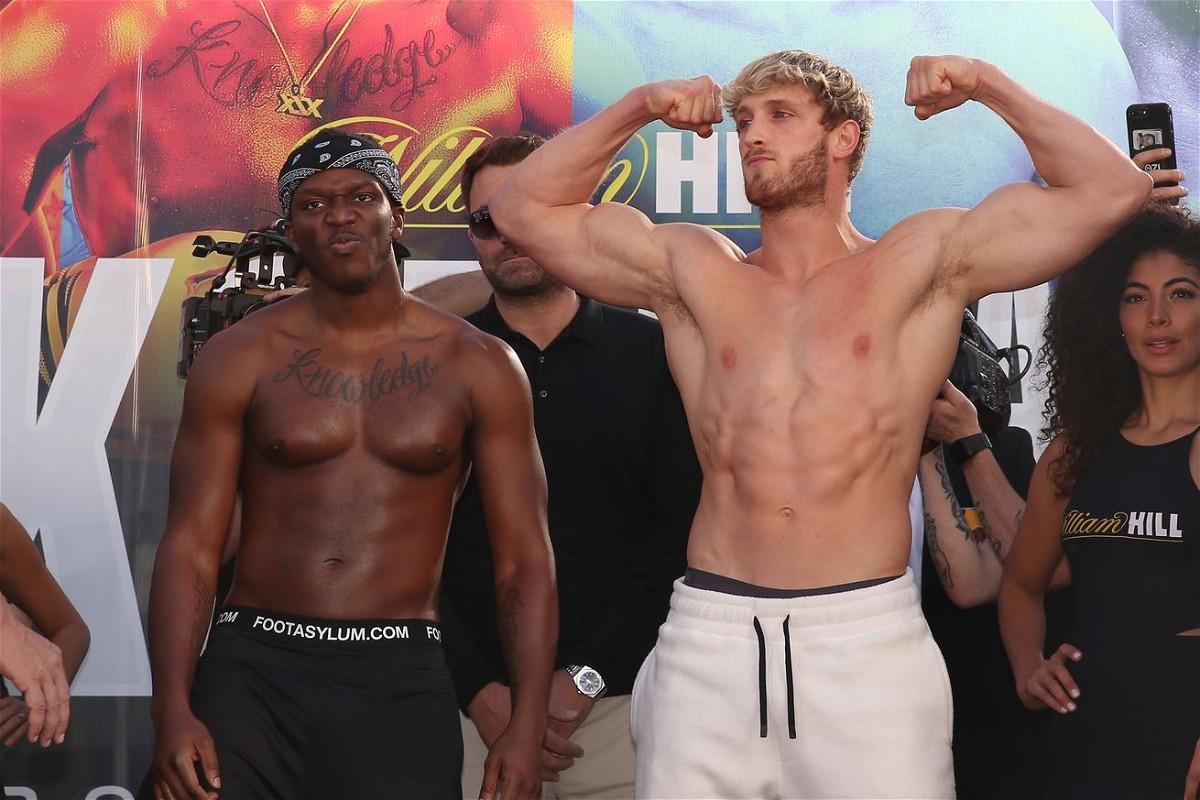 The hugely anticipated exhibition bout between YouTube sensation Logan Paul and arguably the greatest boxer of all time Floyd Mayweather has been postponed to a later date. Not much has been said about when the bout would be taking place, however, Logan Paul confirmed on an edition of The Night Shift Gaming that the bout will take place.

The much-awaited return of Floyd Mayweather against a much bigger opponent in the form of Logan Paul took everybody by surprise. However, at a time when several former boxers are making a huge pay-day with exciting match-ups, all the while entertaining boxing fans around the world, Mayweather vs Logan Paul makes sense and it’s exciting.

Logan Paul cleared on the podcast that the exhibition bout has been postponed. He also stated that someone from the inside leaked the information, and it wasn’t because of the “lack of interest.”

“As soon as this got out that he said that the fight was being pushed (postponed), as soon as the information got out, I was like, ‘Oh, f**k. We’ve had a leak from inside our camp. Like no one was supposed to know that’. And then the narrative changed to, ‘Floyd Mayweather and Logan Paul fight postponed due to quote-unquote lack of interest’.”

There’s a likely possibility that Jake Paul vs Ben Askren could also happen on the same card. However, nothing has been made official yet and it remains to be seen what lies ahead.

Also Read: UFC is Falling Prey to Its Own Business Model

Floyd Mayweather vs Logan Paul postponed because of negotiation disputes

Floyd Mayweather and Logan Paul has been postponed to a later date due to ongoing negotiation disputes. It’s not surprising considering the magnitude of this match-up that has garnered the attention of boxing fans around the world.

“I’ll say this: The complications are that when you are dealing with someone like Floyd Mayweather – who is, you know, the most desired, highest-paid fighter on the planet, and he operates at a certain caliber, and the people around him want to make sure their talent, their fighter, is performing at a certain level – there are a lot of hoops to jump through.”

Knocked Down Three Times in the First Round, Daniel Dubois Scripts Comeback for the Ages Against Kevin Larena