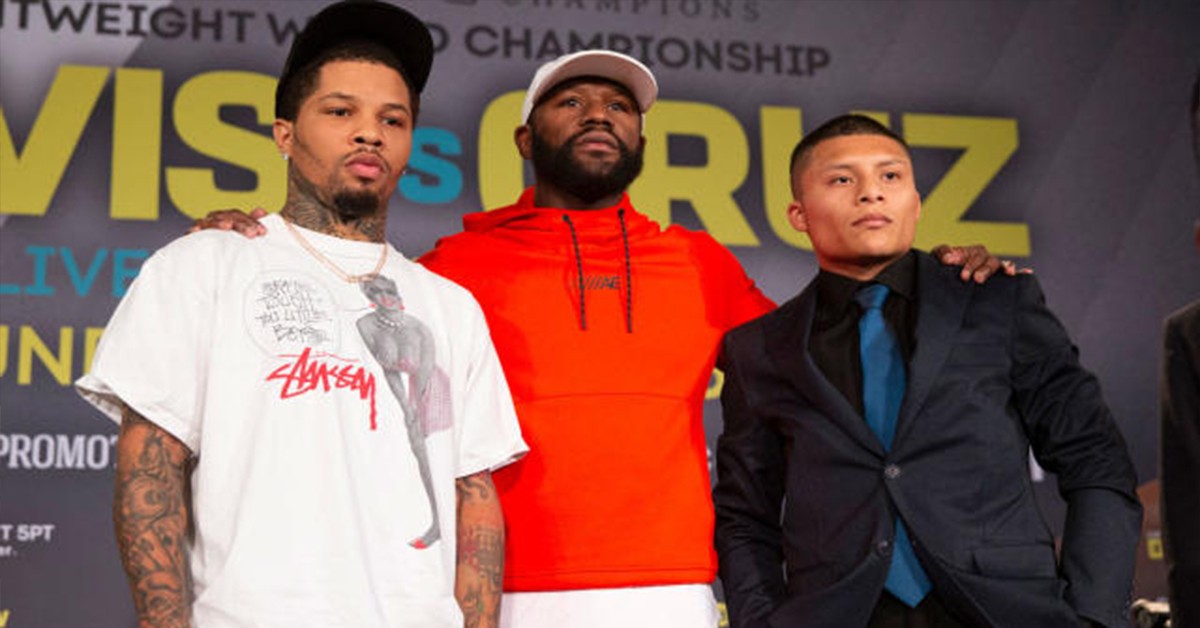 Ryan Garcia has quickly become one of the most talked about boxer in the recent times. The 21 year old boxer has an impeccable resume with several first round knockouts to his name. Garcia rose to super stardom after signing a five year deal with Golden Boy Promotions, which continues to be one of the most illustrious deals for a rising prospect. He is ranked as the fifth best active lightweight by The Ring magazine, and will look to extend his winning streak. Garcia is currently on a 20 fight win-streak with his last two victories being first round knockouts.

After a recent spat with Golden Boy Promotions and its founder Oscar De La Hoya, it was announced that Ryan Garcia won’t return to boxing in the earlier proposed July 4th card after payment dispute with the promoters and DAZN. However, it looks like Ryan Garcia wants to return soon, and is asking the audience to decide his next opponent. 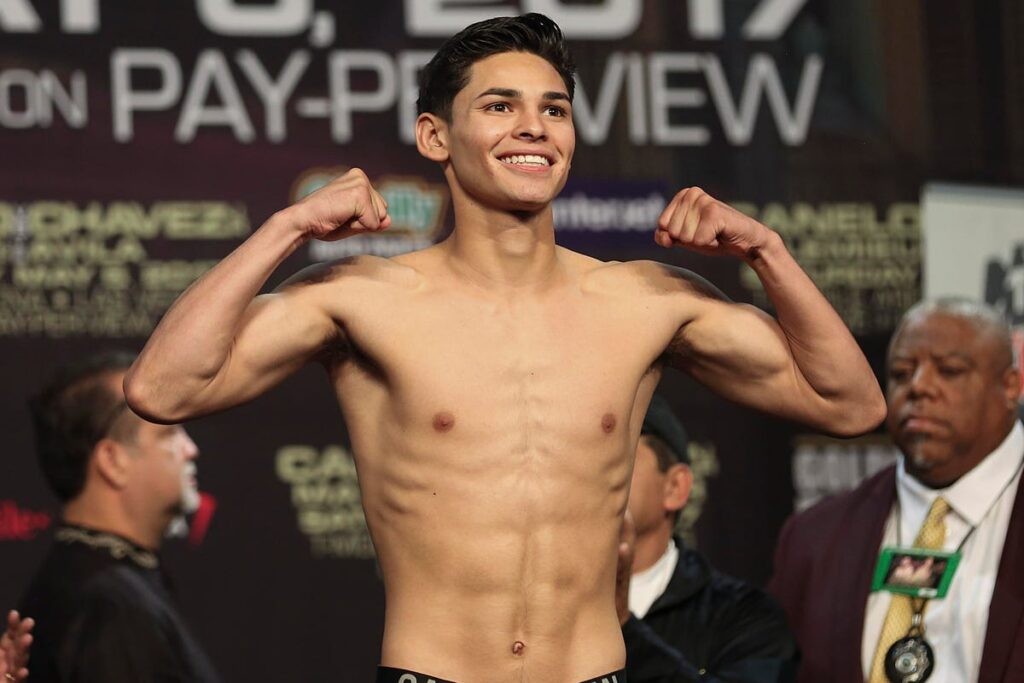 Ryan Garcis has continued to surprise boxing fans with his quick striking, and powerful punching. It was courtesy of his striking that he was able to knockout Franciso Fronseca and Romero Duno in the first round.

“Every time I step into the ring, they always say, who did he beat? Who was that guy? Garcia continued, “Then I think to myself, they said the same thing about Romero Duno, that he’s gonna knock me out. Then they say Francisco gave Gervonta a hard time, so he’s gonna be able to beat me, Ryan’s never seen skill like that. Then I beat him. So I have a question for everybody? Who do you guys want me to fight?” Garcia said in an audio message on Twitter.

Garcia faced Romero Duno in the co-main event of Canelo Álvarez vs. Sergey Kovalev AT MGM Grand Arena, where he picked up a first round win over the former contender. Next up was former title contender Franciso Fronseca, whow as met by a brutal left hook from Ryan Garcia. With no clear opponent in line next, Ryan Garcia asked the fans to decide his next opponent.

“Find me somebody that everybody knows. And it can’t be Gervonta. I am sure they are going to be a lot of comments like that. That will be made soon, but it can’t be made next.”

However, Ryan Garcia refrained from asking fans to name current lightweight and two-division champion Gervonta Davis. He claimed the fight will Gervonta will be made soon, but it’s not the fight he wants next. Only time will tell who Ryan Garcia will face next. Until then, we will have to do away with quick striking and training videos Garcia continues to post on his social media network.