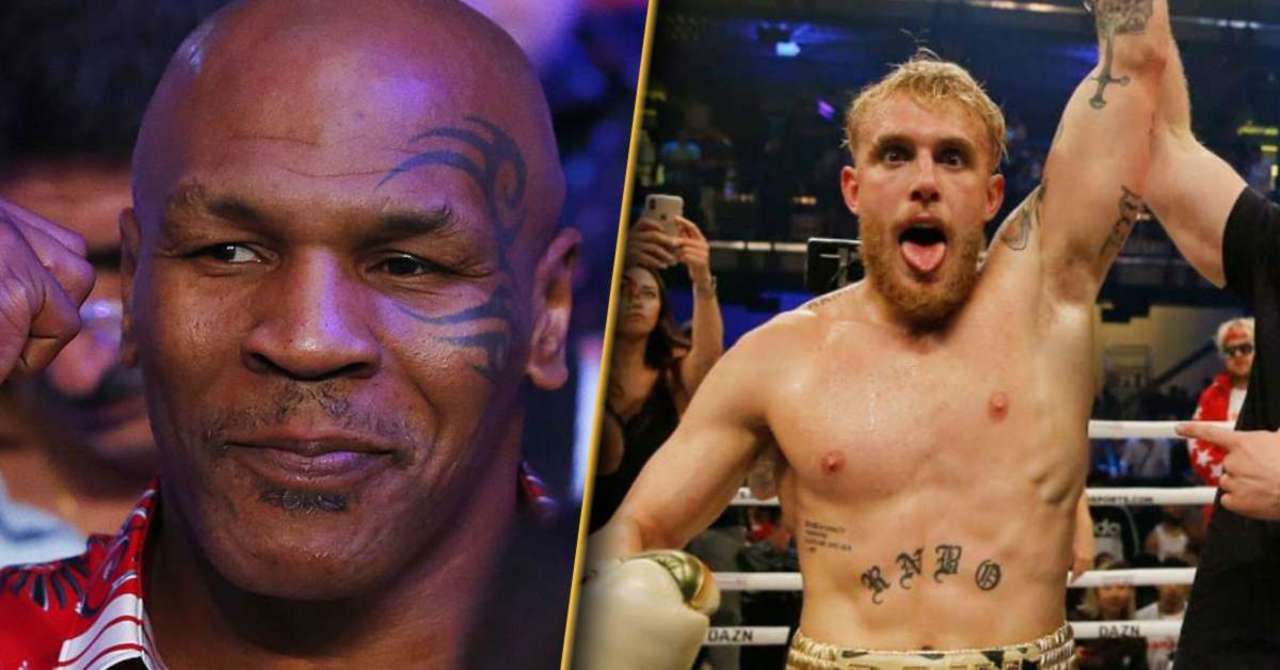 Jake Paul is facing Tryon Woodley on Aug  29 in Cleveland, Ohio. With two weeks remaining to the fight, Jake Paul has hope that Tryon will be good enough to get past the first few rounds with him.

It’s a tricky fight to predict even if Jake Paul is a favourite going into the fight. However, former heavyweight champion and boxing legend, Mike Tyson seems very confident of his pick for this fight. In a recent episode of his podcast, Mike Tyson gave his prediction for Jake Paul vs Tyron Woodley stated:

Speaking on his podcast Mike Tyson stated, “Paul’s a real good striker. I think people do him a disservice when they go in there and say, ‘He’s blonde-haired and blue-eyed, he’s a white boy’, and I think that also builds their (opponent’s) courage up and causes them to get knocked out.

“Jake’s gonna beat him. Woodley’s not a puncher like that, that’s why he wants to fight this guy, to get his last payday probably. ‘I’m proud of them. Are they gonna fight? He’s (Paul) fighting an experienced fighter. That’s so cool.”

Can Tryon Woodley give a tough fight to Jake Paul?

Tryon hasn’t won a single fight in the last 3 years. He also has a physical disadvantage against Jake Paul in terms of weight and height. Though he is a seasoned fighter with experience of 28 fights he is not known for his boxing skills. So, to give Jake a tough fight, his footwork and combinations need to be different from what he usually does inside the UFC octagon. 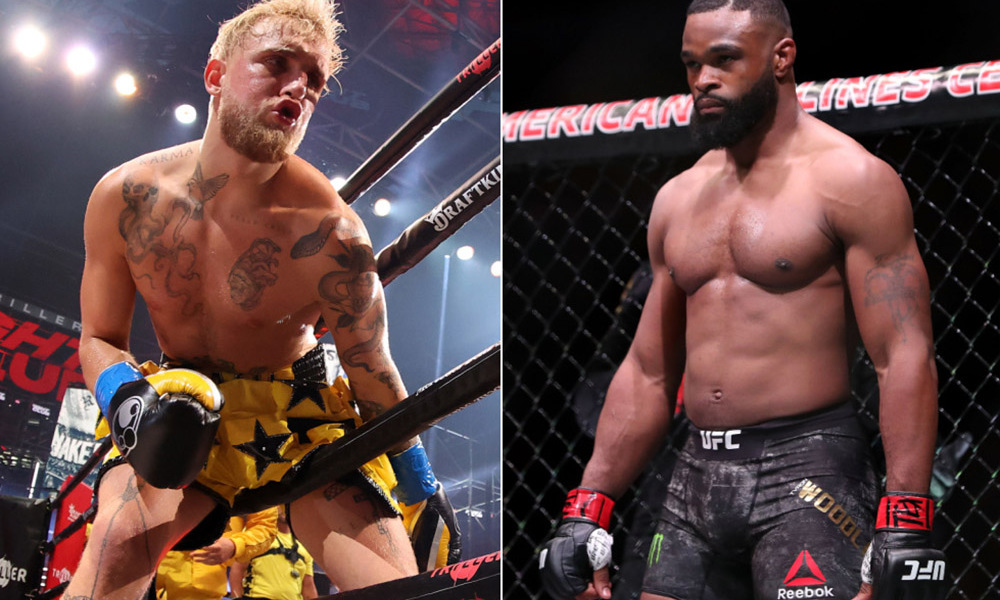 Looking at what Jake is saying, even he wants the same from the former UFC champion. Woodley has also trained with Mayweather ahead of this fight. So, fight fans can expect some changes in his game. But, will that be enough to beat Jake?

Write down what you feel Can happen in this highly anticipated boxing bout.

Also Read: Jake Paul Is Going to Be On Steroids for His Fight Against Tyron Woodley- Coach Firas Zahabi Makes a Huge Statement