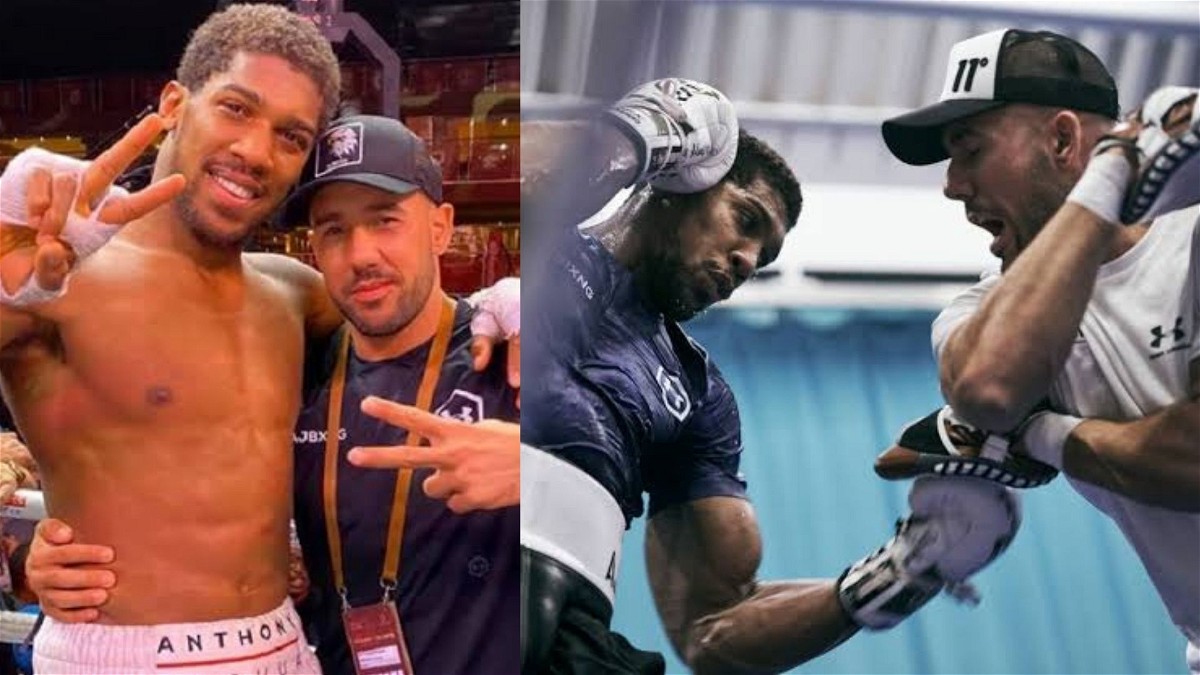 Anthony Joshua was in attendance at the Deji vs Alex Wassabi Showtime PPV that took place in London today. Consequently, after an eventful set of fights, the former heavyweight champion engaged in a conversation with Michelle Joy Phelps of Behind the Gloves.

In this interview, Michelle asked AJ about his decision regarding a new trainer or whether he has someone in his mind. It has been no secret that the former champion is looking for a new trainer as he had publicly expressed his wish for a change in environment in training camps after his loss to Oleksandr Usyk last year.

While having this conversation, he confirmed the change and revealed that Angel Fernandez who is based out of London will be his new trainer. “Yeah, I’m working with Angel Fernandez now. In London,  he has been in my camp for the last three years anyway. He’s been at the last three world championships,” said Joshua.

‼️ Anthony Joshua has declared that Angel Fernandez is his new main trainer. Fernandez has been an assistant coach to AJ for the past three years and will now head up his camp. [@BehindTheGloves]

Thereafter Joshua reflected upon his mistakes and said that he will bounce back stronger. AJ vowed that he will put in the work and fight harder after Usyk dominated him in the title bout.

With the ongoing situation of Russia and Ukraine, Anthony Joshua might have to wait for a bit as Oleksandr Usyk is on the frontlines defending his country. However, the British fighter is romping to get back inside the ring and is ready to fight anyone in order to stay active. 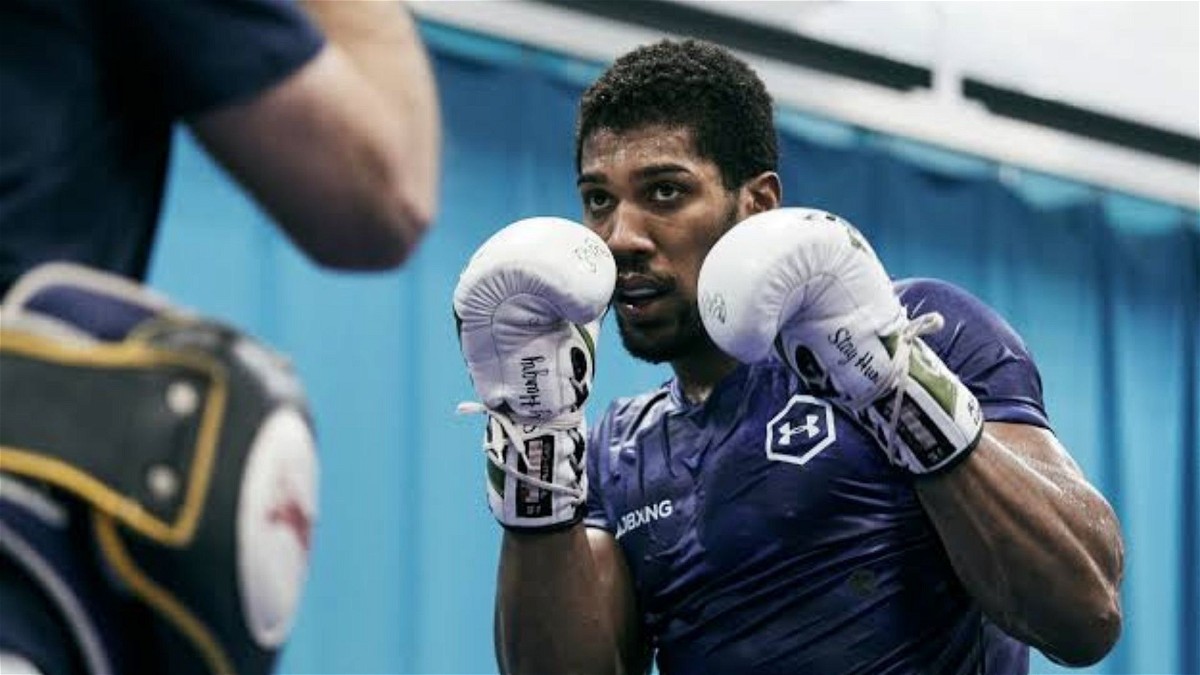 During this interview with Behind the Scenes, AJ confirmed Eddie Hearn’s statement and said that he does not care about the opponent and just wants to fight.

Anthony Joshua has confirmed that he is willing to take an interim fight in order to stay active if he has to wait for the Oleksandr Usyk rematch. Regarding possible opponents for this bout, AJ said: “I don’t give a f***, I’ll fight whoever, whenever.” [@BehindTheGloves]

The former heavyweight champion is also ready to offer Joseph Parker a rematch and he vows to smoke him if they clash again. It is needless to say that fans would be excited to watch this rematch as their first fight was a barn burner.