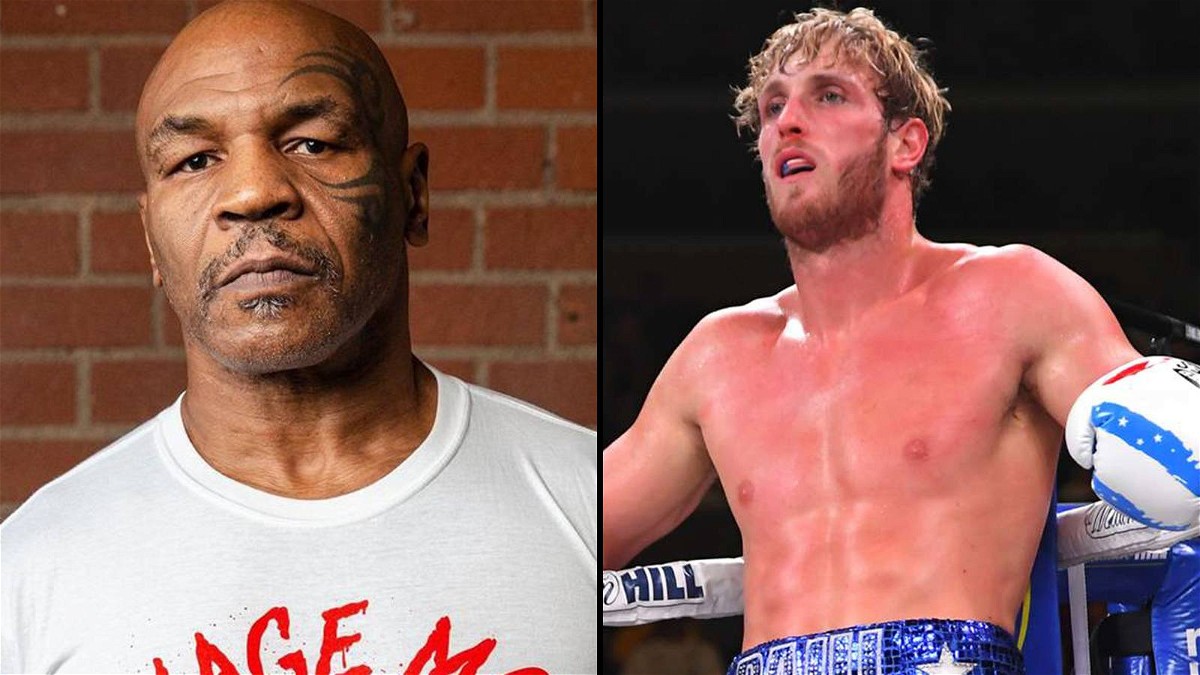 Heavyweight boxing legend Mike Tyson will apparently make his return to the boxing ring this February opposite YouTuber Logan Paul. Mike Tyson, the 55-year-old heavyweight boxing icon, previously returned to the ring on November 25, 2020, in an eight-round exhibition contest against Roy Jones Jr.

The exhibition match between Tyson and Jones Jr ended in a tie, with Tyson in the end promising boxing fans that it wouldn’t be his last fight. ‘Iron Mike’ has previously stated that he would be returning to action in February 2022, and even hinted at Jake and Logan Paul as potential opponents.

But it seems like Mike Tyson will be facing the older Paul brother in the boxing ring on February 2022. The news about Mike Tyson vs Logan Paul bout comes from Keem of Drama Alert, who reported the following on Twitter:

Tyson also claimed that the Paul brothers would not back away from fighting him because of the extraordinary amount of money involved in the potential matchups. “Well, that’s the money fight. Those are the fights that make the money. Those are the guys that got 75 million people watching them. Yeah, hell yeah! [on fighting the Paul brothers] They would [fight me] because there’d be a lot of money. They’ll make money, a hundred million bucks? They’ll do anything and you wouldn’t care about getting beat up for a hundred million dollars,”

If the speculations are true, then the Mike Tyson vs Logan Paul fight would end up being one of the biggest spectacles in sporting history. Tyson last stepped inside the boxing ring in November 2020 to face Roy Jones Jr in an exhibition match. Whilst Logan Paul most recently took to the ring this past June in Miami, where he went eight rounds with undefeated boxing legend Floyd Mayweather.

Who Is Fedor Emelianenko’s Opponent for His Retirement Fight – Timothy Johnson?